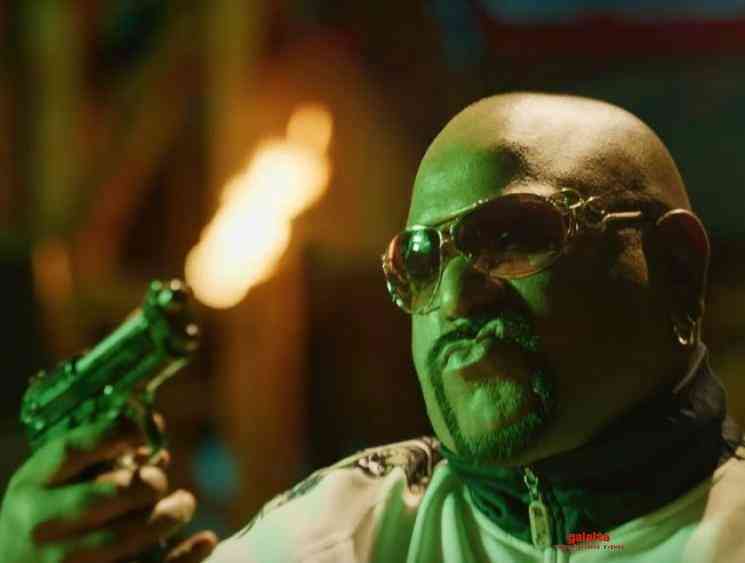 ‘Superstar’ Rajinikanth’s will be kicking off 2020 on a massive bang with the highly anticipated film, Darbar, hitting screens on January 9. Directed by A. R. Murugadoss under the Lyca Productions banner, the mass cop action entertainer featuring chart-buster songs composed by Anirudh Ravichander is coming out as a Pongal treat for fans. Promotions for Darbar by Lyca Productions are being carried out an extensive pace with several promos every other day including new posters to keep up the hype. That said, the makers, who had last week released a promo for the 'Thani Vazhi' song picturized on singer and rap artist Yogi B, have now released the full music video, in light of the film's release in three days time.

'Thani Vazhi' has been sung by Yogi B, Anirudh Ravichander and Shakthisree Gopalan with the song believed to be an additional major highlight in the film, which has Rajinikanth playing the role of Mumbai's Commissioner of Police, Aaditya Arunasalam and, incidentally marks the first occasion in 28 years where he is seen wearing the khakhi uniform after the 1992 film, Pandiyan. Another special reason fans will want to catch Darbar in theatres is the chemistry between Rajinikanth and Nayanthara; both of whom are in a single film for the fourth time after their previous collaborations namely Chandramukhi, Sivaji and Kuselan. Bollywood actor Suniel Shetty is playing the role of the antagonist in Darbar while Nivetha Thomas has been cast as Rajinikanth’s daughter, Prateik Babbar in a major supporting role and Yogi Babu handling the comedy track.