The highly anticipated Netflix anthology, Navarasa is all set for release and the film is expected to be out on August 9. Navarasa is a project that has managed to excite the fans and film buffs ever since its first announcement and after a long and patient wait, the project is finally closer to release. The anthology will comprise of nine short stories and each story will be a depiction of one rasa/emotion. Details regarding the 9 short stories have now been revealed and here is what you need to know. As we already know, Suriya will be seen in the segment, directed by Gautham Vasudev Menon. Find below the details of all the 9 films:

This announcement has excited the fans who are surely going to have a great time experiencing all kinds of emotions in a single project. From this update, we see a total of 26 prominent actors who have come together for Navarasa and the project has several other talents, as well. A promo teaser of the project will be released this week. The full revenue of Navarasa will be given to the FEFSI union members and daily wage workers of Tamil cinema, whose livelihood was badly affected during the lockdown. Close to 12000 members have said to be benefitted from this initiative.

Find below some of the pictures from Navarasa here: 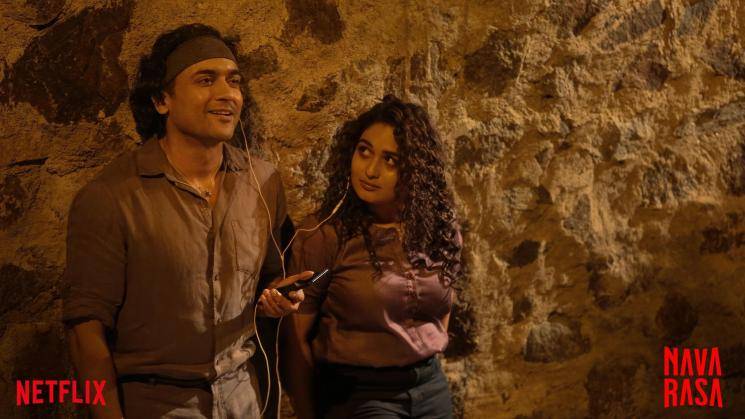 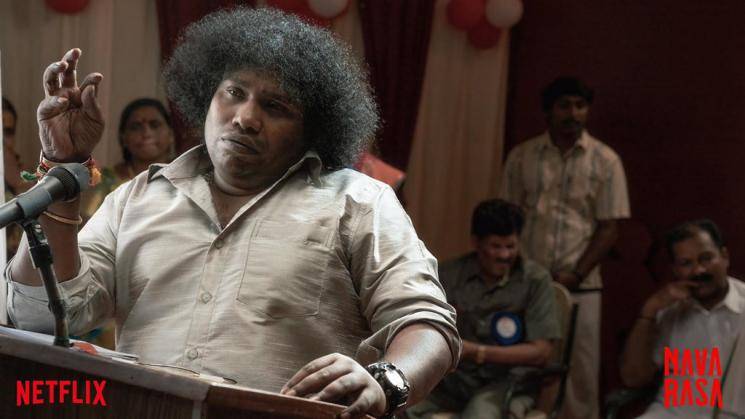 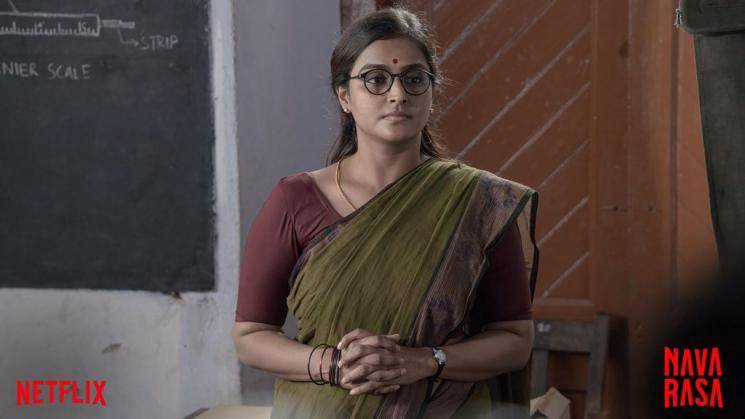 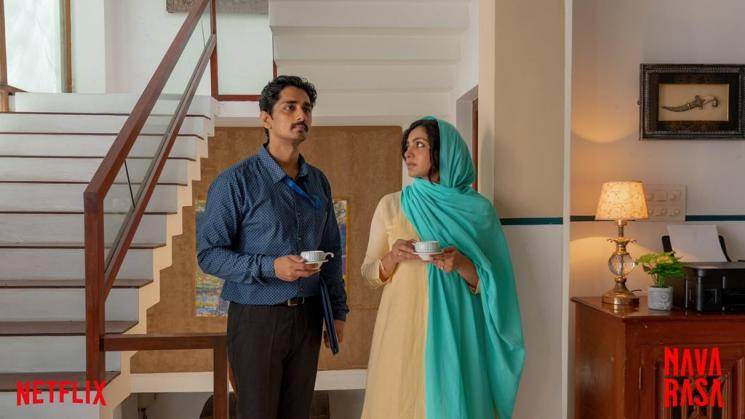 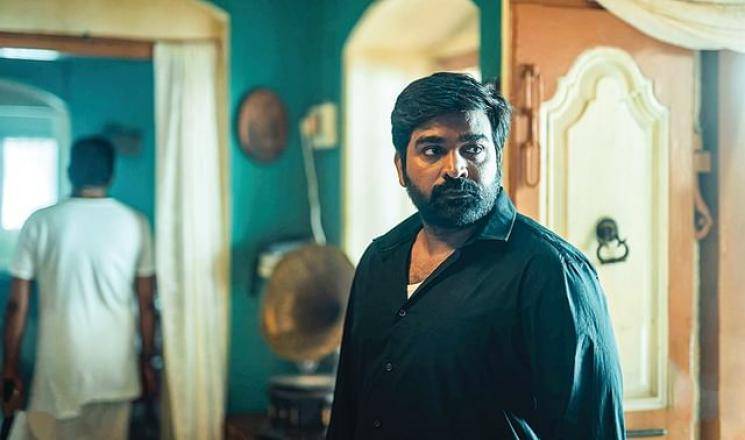 Official update on director Lingusamy's next with this young sensational hero!