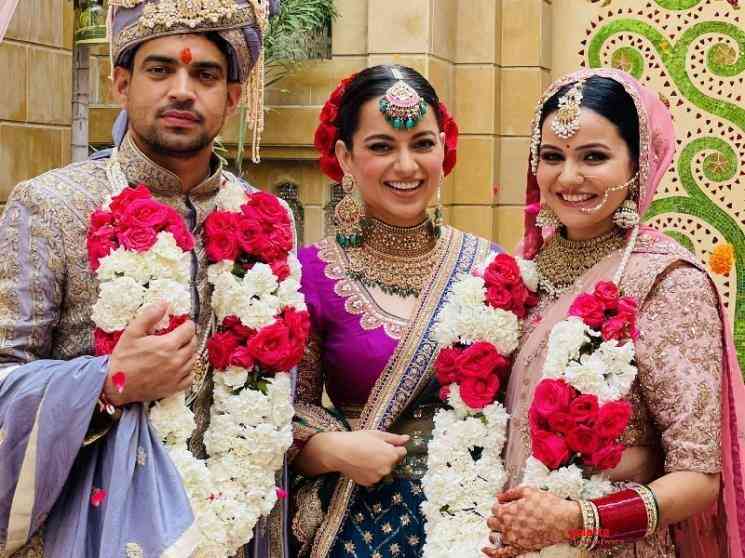 Actress Kangana Ranaut's brother, Aksht Ranaut got married this morning (November 12) and the actress has been sharing pictures from the wedding on her official social media pages. Sharing the wedding pictures, Kangana tweeted, "Dear friends, bless my brother Aksht and his new bride Ritu, hope they find great companionship in this new phase of their lives". The marriage happened at Udaipur. For those who have been following Kangana on social media would know that the actress has been constantly sharing updates and pictures from the wedding.

Talking about the wedding, Kangana had wrote, “This is such a lovely time for my family and me, I am hosting my brother’s destination wedding in Udaipur where Ranauts originally hail from, leaving for my parents house now, because of corona it’s a small intimate gathering now but excitement is the same,”. The wedding witnessed the presence of the family members and close relatives and it was a lowkey wedding affair that happened as per the Covid 19 protocols. Aksht Ranaut's newly married wife is known to be Ritu, hailing from Haryana.

On the work front, Kangana Ranaut will next be seen in the highly anticipated biopic drama, Thalaivi. Based on the life story of former Tamil Nadu Chief Minister, J Jayalalitha, the film is directed by Vijay and produced by Vishnu Vardhan Induri and Shailesh R Singh under the banner of Vibri Media. The film's shooting was recently wrapped up and the makers are said to be left with a few patch shoots. Arvind Swami will essay the iconic role of M.G.Ramachandran and his makeover as MGR has already created huge expectations among the fans. Kangana has undergone intense physical transformations for Thalaivi as the film traces the journey of the lead character across various timelines.

Jisshu Sengupta, Poorna, Madhoo, Bhagyashree play important roles. The film has music scored by GV Prakash Kumar who is in his prime form after the back-to-back success of Asuran and Soorarai Pottru and his songs and background score is expected to play a key role. Also, GVP has had a good success ratio with director Vijay and the duo will be looking forward to repeating the magic once again. On the technical side, the film has cinematography by Vishal Vittal and editing by Anthony. The film has been made as a bilingual in Tamil and Hindi while it will have a dubbed release in other languages. The release date of the film is expected to be announced when the makers complete all the post-production works and get the film ready.

Welcome to our family Ritu .... 🌹 pic.twitter.com/yvNCHCuTx5

Dear friends, bless my brother Aksht and his new bride Ritu, hope they find great companionship in this new phase of their lives 🌹 pic.twitter.com/50gECg5TOy 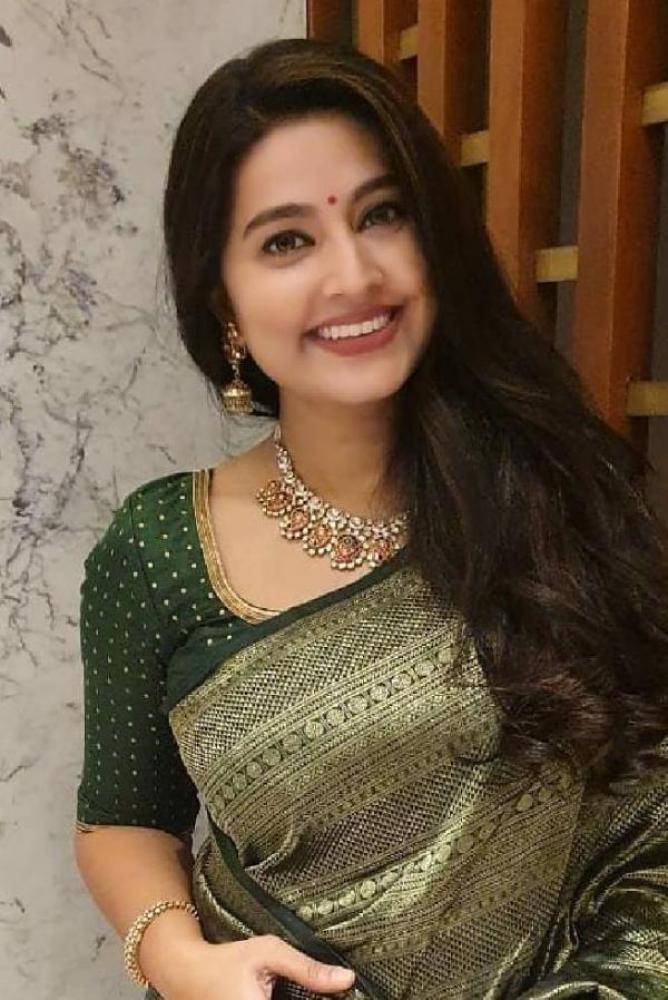