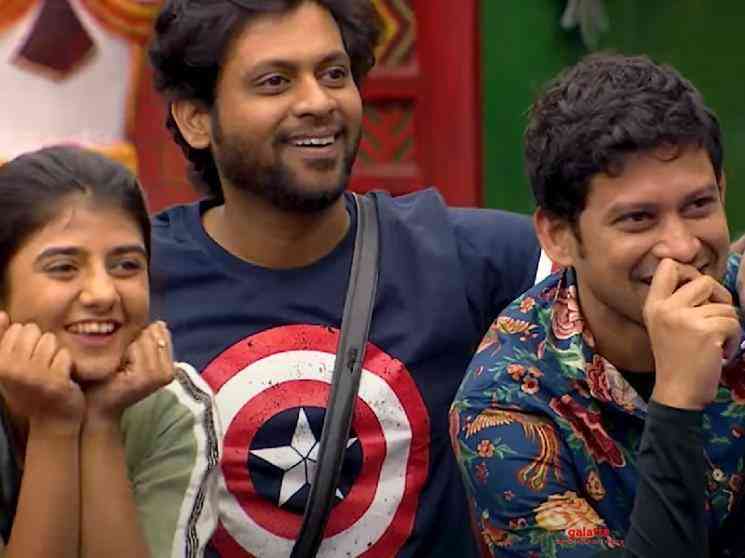 It is the Diwali week at the Bigg Boss house and the housemates are being given various tasks that are both competitive and fun. In the earlier released first promo of today's episode, Bigg Boss made a shocking revelation that the housemates will get zero luxury budget points since none of them managed to impress Archana in the task. Bigg Boss also told Balaji Murugadoss to understand the game properly and then react. Having said that, the second promo for tonight's episode has been released and this one is a fun watch.

As per the 'Paatti Sollai Thattathey' task, Som Shekar, Gabriella and Ramya Pandian were assigned the job to steal the documents and money from Archana and they did the task comfortably. The revelation about the thieves happen in this promo and the other housemates are pleasantly surprised seeing this. The interesting part is that Bigg Boss plays the visual of Som stealing on the Agam TV and everyone have a hearty laugh. Towards the end, Rio jumps on Som and have a friendly banter. This is a feel-good funny promo that would make you smile. Check out the promo here: 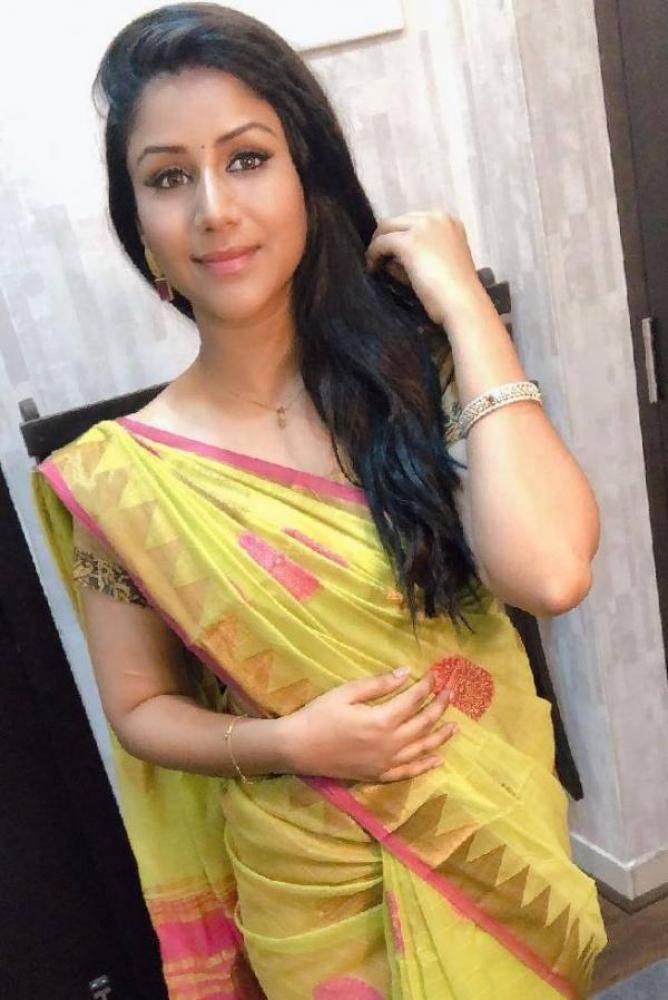