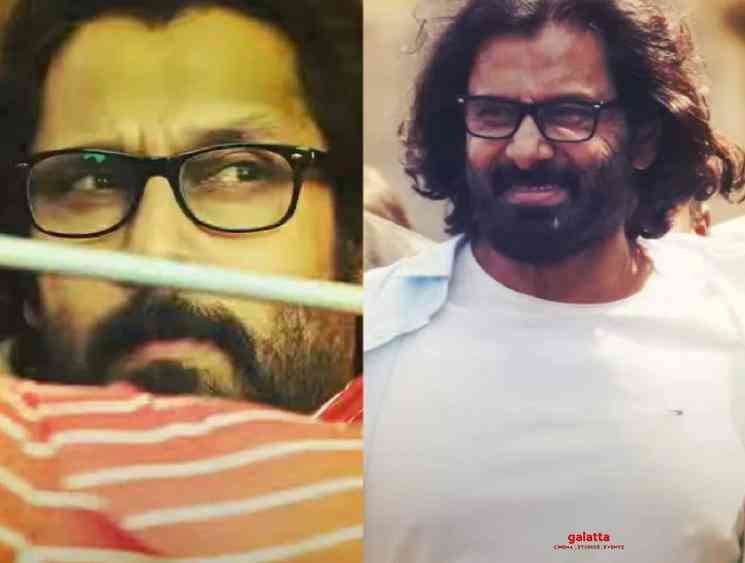 Cobra, the Chiyaan Vikram starrer, is one of the most expected films of this year that would have released by now, had the Corona scene not occurred. The film will feature Vikram in different makeovers and we saw a glimpse of it already in the first look poster. In a recent exclusive interview with Galatta Media, the film's director Ajay Gnanamuthu shared a few words about the film. He was also all praise for the performance of Vikram and added that it will be a major highlight to watch out for.

He said, "There are a lot of fresh things that we’ve tried in Cobra. Vikram sir is someone who can do anything. He is very flexible and can transform into anything. So, we are utilising him to the fullest. We have played to his strengths. Vikram sir appears in different getups in the film and we've tried different voice tones and modulation for each character. Not just the voice, even the walking style, body language, his eye movement, everything will differ from one character to another.

We have shot for 4 characters so far and the remaining are yet to be shot. While shooting, we never saw Vikram sir. It was just that particular character and nothing else. His performance was so natural and unique that I forgot it was Vikram sir. I can definitely assure you that there are some 4-5 scenes in the film that will be talked about, especially for his performance. These are solid scenes that would justify the performer inside Vikram sir and it has come out so well. There's this one particular conversation scene in the film that I'm sure will be celebrated by the people.

It is just a conversation scene but when you see the final outcome in the film, with the additional support of VFX, Graphics, and music, it will look magical. We shot that scene for six days and it has come out really well. I can surely tell you that scene would definitely go down as one of the best scenes ever for the next 5-6 years. I can't divulge anything more about it." Well, going by what Ajay Gnanamuthu says, it looks like Cobra will have enough exciting scenes that will intensify the movie watching experience. Let us keep our fingers crossed and wait for the film eagerly. 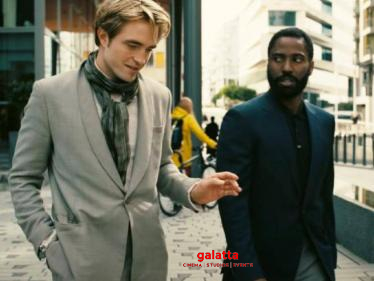 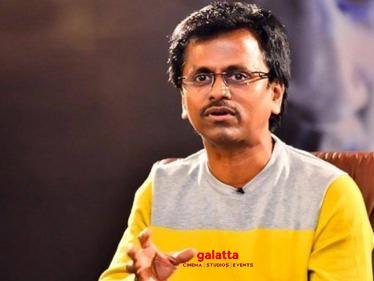