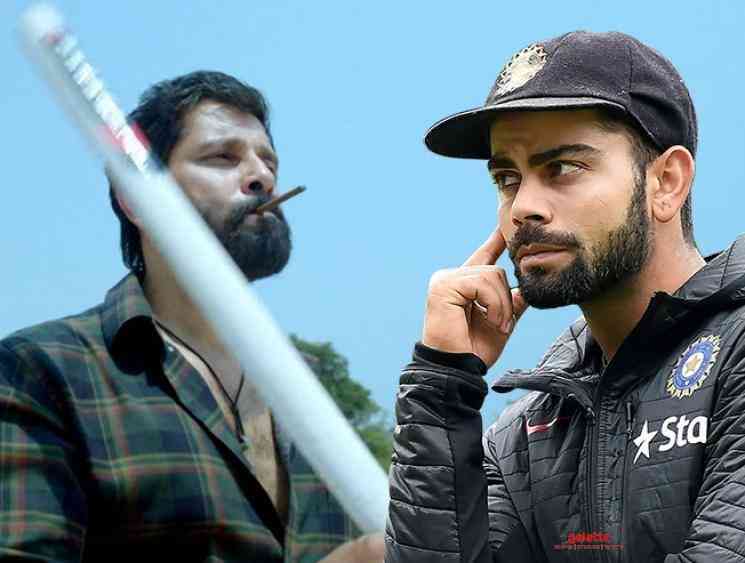 Cobra is one of the most awaited films of the year, hopefully, if the Corona scare gets settled down, the shooting will resume soon and we can expect the film to release by the end of this year. Cobra has two big forces coming together, Vikram and Irfan Pathan, Chiyaan is an experienced actor who can fit into any kind of a role, on the other hand, we have superstar cricketer who is a novice when it comes to acting. How will the director handle both these stars at the same time, we had this doubt and wanted to clear this with director Ajay Gnanamuthu during our exclusive interview with him, and this is what he told us:

“Pathan sir has that interest in acting, and I don’t think only an experienced actor can perform well on screen. Everybody tells me that Irfan Pathan is a gamble, I know it’s a gamble and I am willing to take that risk. I have seen a few tik tok videos of his and I can see that he has an interest in acting. And also, Pathan character doesn’t demand too many variations. It will be a zone that’s comfortable for him to act and excel. I was very sure he will pull off this role, even while shooting, maybe for 2 or 3 days, he took time to learn and adapt to the setup after that he became a one-take artiste. Initially, he took time to learn Tamil, now he has aced the language. You won’t see any dubbing errors while watching his scene.”

On how Vikram reacted for casting Irfan Pathan for this film, Ajay said, ‘I informed Vikram sir only after landing in Bombay to narrate the story to Pathan. Vikram was making fun of me saying, ‘paa pa pa, ennakku Dhoni romba pudikum avara try panunga, adha vida Kohli nalla irukum pa.’ We have not shot any combination scenes between Vikram and Pathan still. I am excited to see how those scenes will turn out. Pathan’s character is of Turkish national, we brought Pathan into the film because he looks like a Turkish national plus he is famous.” 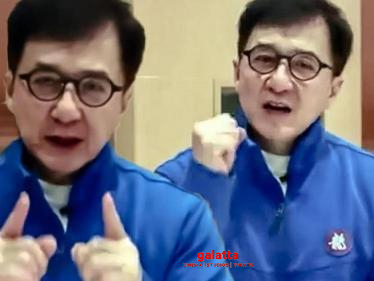 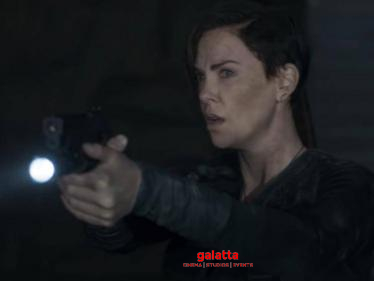 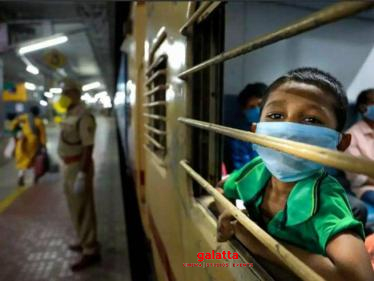