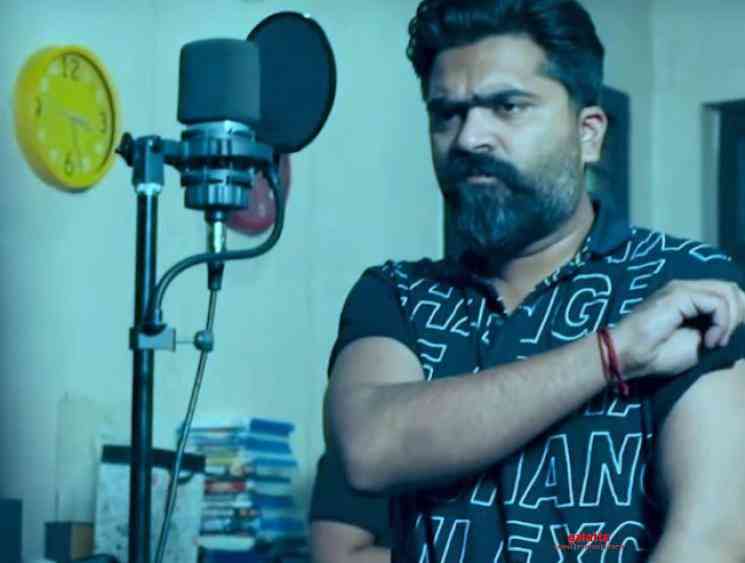 Actor Mahat Raghavendra is talk of the town now after he got married to model Prachi Mishra last week and is also attached to two films next among which is the in-development, Ivan Than Uthaman, which has him paired opposite Yashika Aannand. Mahat's popularity shot up after his appearance in the second season of the smash hit Tamil reality TV show, Bigg Boss, in 2018, which also had Yashika as a fellow participant. 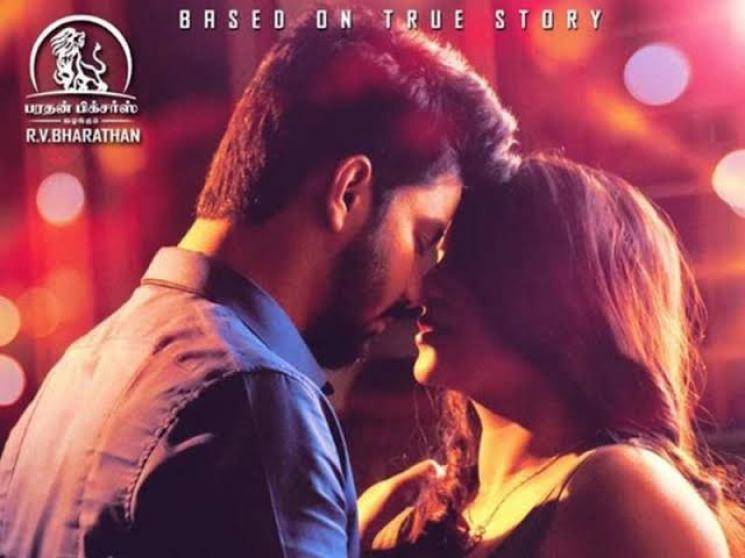 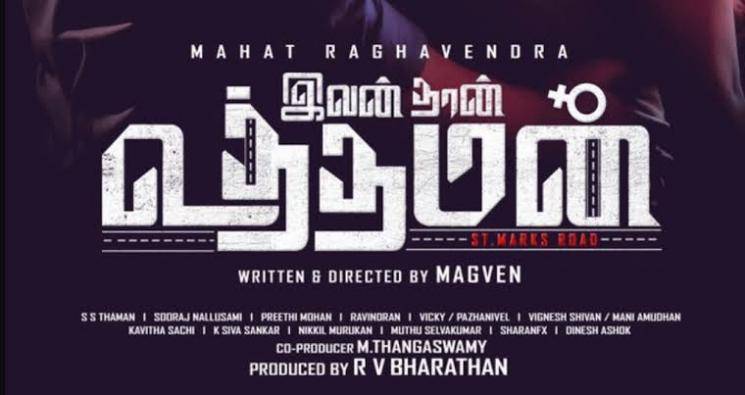 That said, promotions for Mahat and Yashika's Ivan Than Uthaman have kicked off with the lyrical video for the much-awaited 'Dei Mamae' song sung by Simbu getting officially released on YouTube. Composed by S. Thaman, 'Dei Mamae' featuring vocals by T R Silambarasan has been penned by Mani Amuthavan with the film being directed by Magven under R.V. Bharathan's Bharathan Pictures. Ivan Than Uthaman is incidentally also Mahat's first film as a solo hero after appearing in major starring roles in films like Mankatha, Jilla, Chennai 600028 II, Anbanavan Asaradhavan Adangadhavan, to name a few. 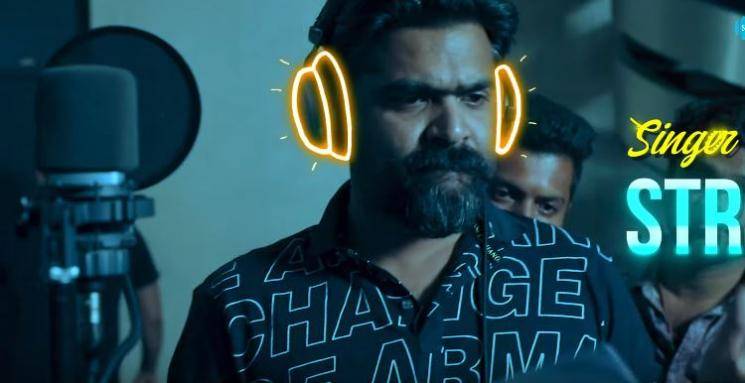 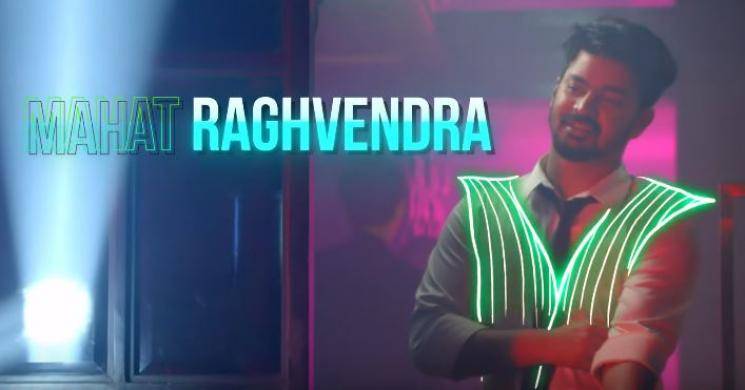 Both STR and Mahat share a good rapport and their friendship has only gotten stronger over the years with the latest effort by the swashbuckling star for his fellow artiste showing his continuing efforts to encourage more new talents. Ivan Than Uthaman also includes Ma Ka Pa Anand, Sara Venkatesh, Manobala, Priyanka Upendra, K S Ravikumar among others in supporting roles with Sooraj Nalluswami as the cinematographer and Preethi taking care of the editing. 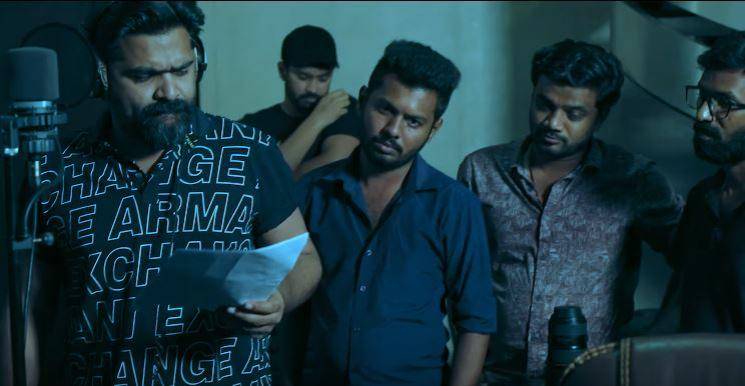 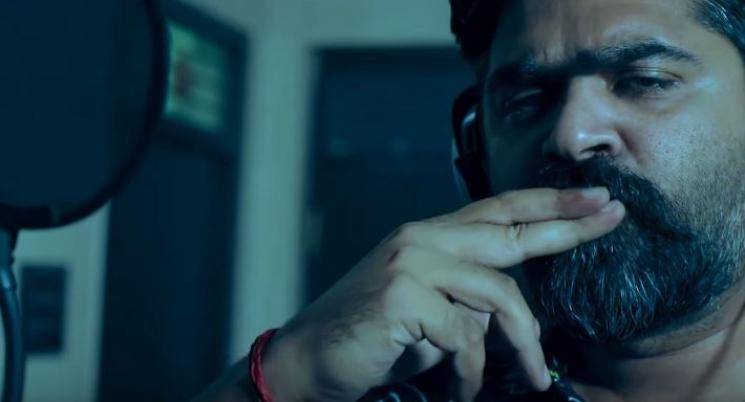 Check out the 'Dei Mamae' song lyrical video from Ivan Than Uthaman below: