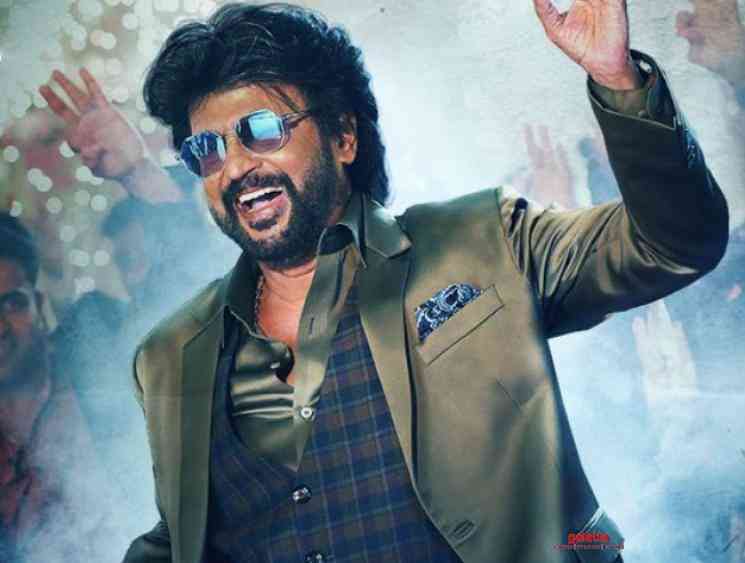 Superstar Rajinikanth’s Darbar which released earlier this year for the festive occasion of Pongal got a good reception from Thalaivar fans. This A.R.Murugadoss directorial received a mixed response from the critics and general audience. For the past few days, there have been wide reports that the film has incurred a huge loss to the distributors who released the film throughout Tamil Nadu. Following that, the distributors have now met the press and media addressing the loss that they have incurred due to Darbar.

The team of distributors went to Poes Gardens this morning to meet Superstar Rajinikanth, but the meeting didn't happen due to reasons unknown. Similarly, they tried meeting Murugadoss at his office and that also ended up as a failure. Mr Thiruvengadam, Darbar’s distributor for the North and South Arcot Areas stated, “We bought the theatrical rights of Darbar for a huge price because of the faith that we had in Superstar Rajinikanth and his words and also for his fresh combination with director Murugadoss.

We bought the film for Rs 65 crores in Tamil Nadu and have now incurred a loss of Rs 25 crores. We have been trying to meet Rajinikanth and Murugadoss, but there has been no positive development. We went to Rajini sir’s house this morning and we were asked to submit our plea to Sudhakar, his P.A. Later, we came to Murugadoss’ office, but they didn’t allow us to enter inside. 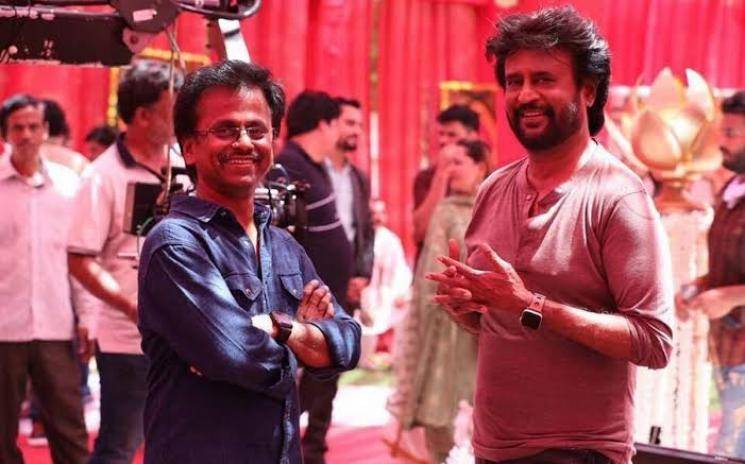 They called the Police, who came and evicted us from the premises. When we approached Lyca Productions with our issue, they revealed that about 70% of the movie's budget went towards Rajinikanth and AR Murugadoss's salaries. Based on that, we have been trying to meet both of them, but there has been no use.” Check out the distributor's press meet video below: 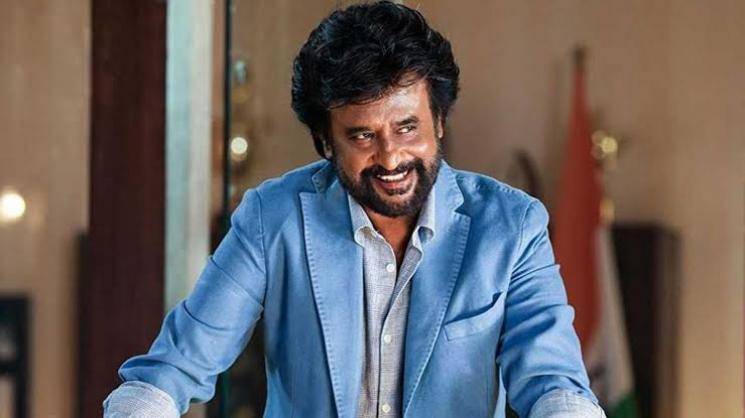