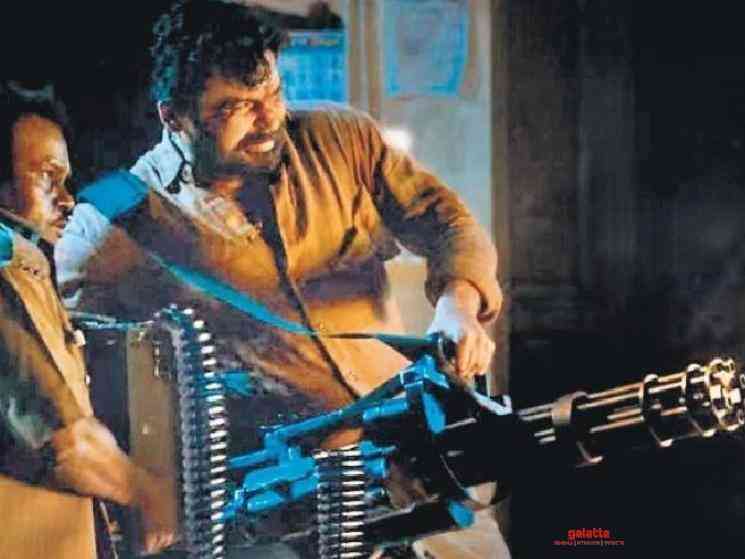 One of the leading production companies in Tamil Cinema - SR Prabhu & SR Prakashbabu's Dream Warrior Pictures, was established in 2010. This banner has been producing and distributing quality content, right from its inception. After a lukewarm start, this banner became known for backing content rich movies like Joker, Kootathil Oruthan, Theeran Adhigaram Ondru and Aruvi. After not having any movie releases in 2018 Dream Warrior Pictures had an amazing 2019 with a slew of movies like NGK, Raatchasi and Kaithi, which were all well received by the audiences! 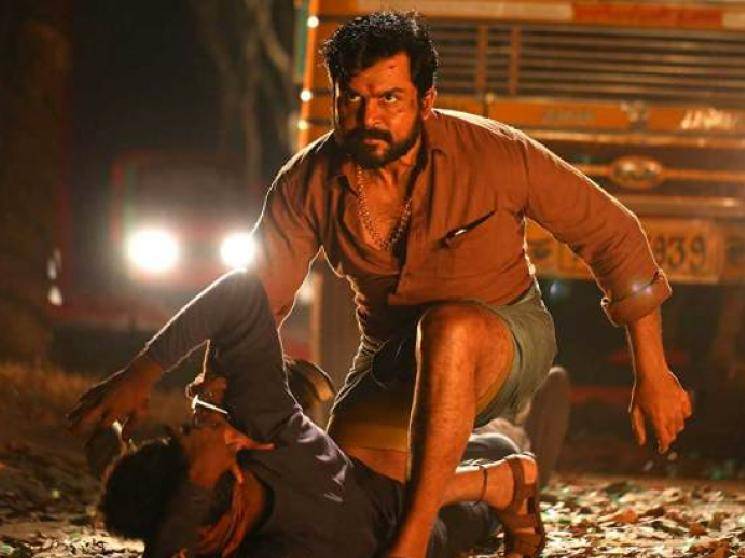 Kaithi, directed by Lokesh Kanagaraj of Maanagaram fame, became a game changer in Tamil Cinema! This movie, without a heroine or songs, starred Karthi in the lead and went on to rock at the Box Office. Kaithi became one of the biggest successes ever in Karthi's career and got a great name for all those associated with this project! 2019 also became more special for Dream Warrior Pictures with their maiden foray into Tollywood being announced! This upcoming project is to be a Telugu-Tamil bilingual with Sharwananad, Ritu Varma and Amala Akkineni in the lead and is being directed by Shree Karthik! 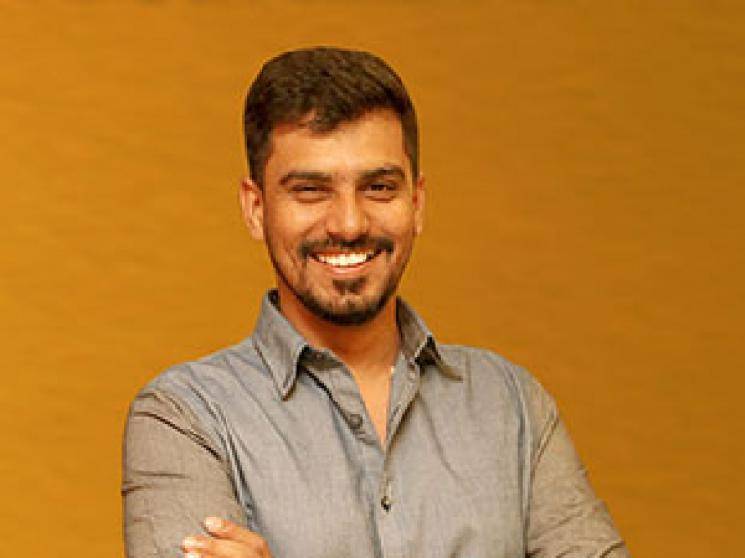 Now, we hear that Dream Warrior Pictures are all set to take their maiden step into Bollywood too! A press release states that they would be associating with Reliance Entertainment, to remake Kaithi, in Hindi! Talking about this association, Shibasish Sarkar - Group CEO of Reliance Entertainment says, "Kaithi is a gripping thriller and a tribute to all the celebrated cops-and-criminals actioners you can think of. And yet it is like none you've ever seen. I really look forward to this collaboration and coming together with a great creative team that would do true justice to the film's Hindi remake." 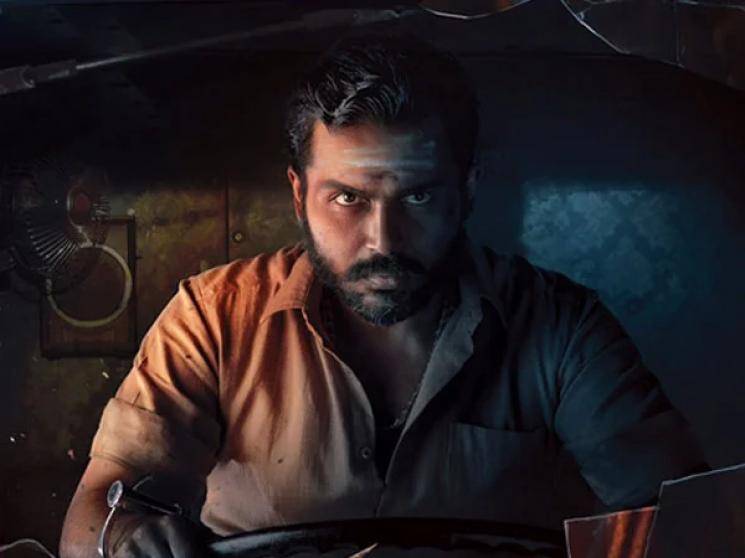