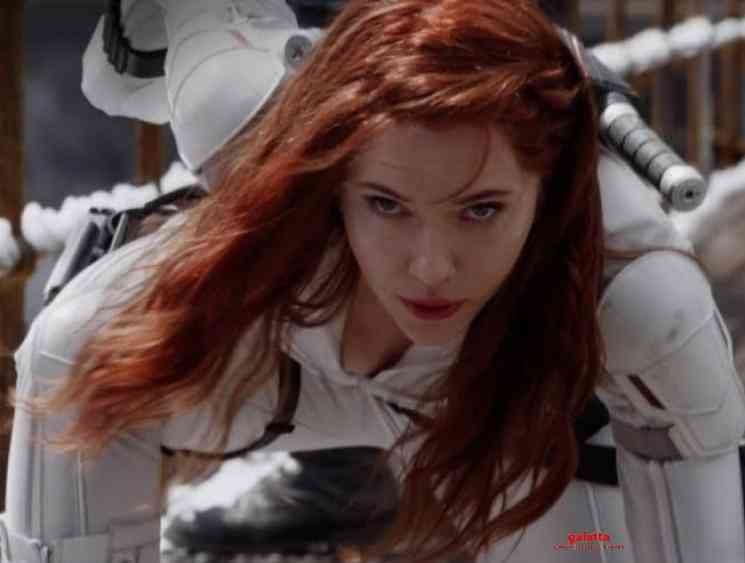 The highest-grossing film franchise of all time, Marvel Studios' Marvel Cinematic Universe (MCU), has made 23 films till date and have grossed over $22.5 billion at the global box office, which also includes last year's Avengers: Endgame, which incidentally is the highest-grossing film of all time. Now, Marvel is set to bring out its 24th film in their expanding MCU franchise, Black Widow, and will center around Scarlett Johansson returning as the super spy Natasha Romanoff aka. Black Widow. 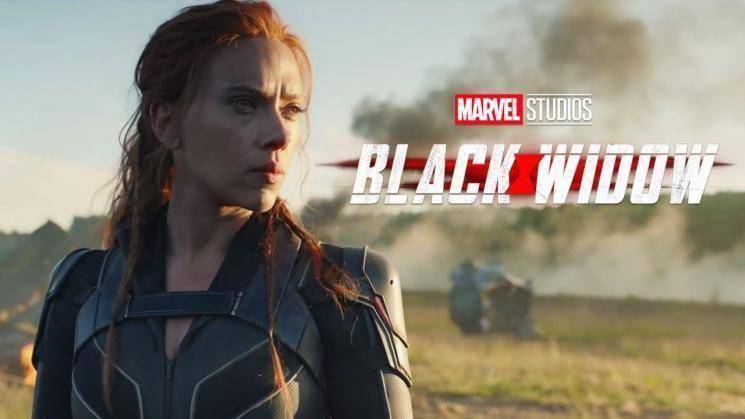 A synopsis for the film released recently revealed that the film's lead, Scarlett Johansson as Natasha Romanoff, is on the run while also being forced to face her past head on. With promotions already underway for a while now, Marvel Studios released an action-packed Black Widow promo during the American football Superbowl earlier today, which also includes plenty of new footage.

Being distributed worldwide by Walt Disney Studios Motion Pictures, Black Widow is directed by Cate Shortland with the film’s plot set after the events of Captain America: Civil War and speculations rife that the film will likely see the return of Robert Downey Jr.'s Iron Man / Tony Stark including a few other Avengers. Hitting screens in India on April 30 and on May 1 across the world, Black Widow also includes David Harbour as Alexei Shostakov / Red Guardian (the Russian super-soldier counterpart to Captain America), Florence Pugh, O-T Fagbenle, and Rachel Weisz in supporting roles.