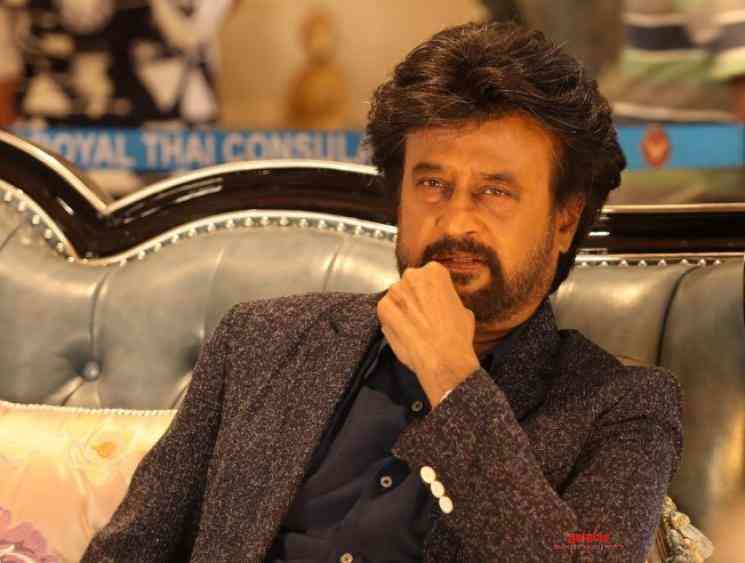 'Superstar' Rajinikanth's highly anticipated film, Darbar, finally hit screens worldwide today as a Pongal treat after being announced last year. With Darbar now out in theatres, it has stumbled across an unexpected controversy as politician Sasikala's lawyer has issued a statement demanding the film's team to remove certain dialogues about the Amma Makkal Munnetra Kazhagam leader. As of now, Sasikala's lawyer has also issued a warning for the said dialogues to be removed from Darbar or a legal notice will be issued against actor Rajinikanth and director A. R. Murugadoss.

It now remains to be seen what the Darbar team will plan next in regards to this new development that has generated a substantial talk among fans across social networking forums. Directed by AR Murugadoss under the Lyca Productions banner and featuring music by Anirudh Ravichander, the action cop drama also has in its cast names like Nayanthara, Bollywood actors Suniel Shetty and Prateik Babbar, Nivetha Thomas, comedian Yogi Babu among others in major supporting roles.