Rajinikanth Darbar gets Twitter emoji Fifth Tamil Movie to get it

Rajinikanth's Darbar gets Twitter emoji - becomes the 5th Tamil Movie to get it! 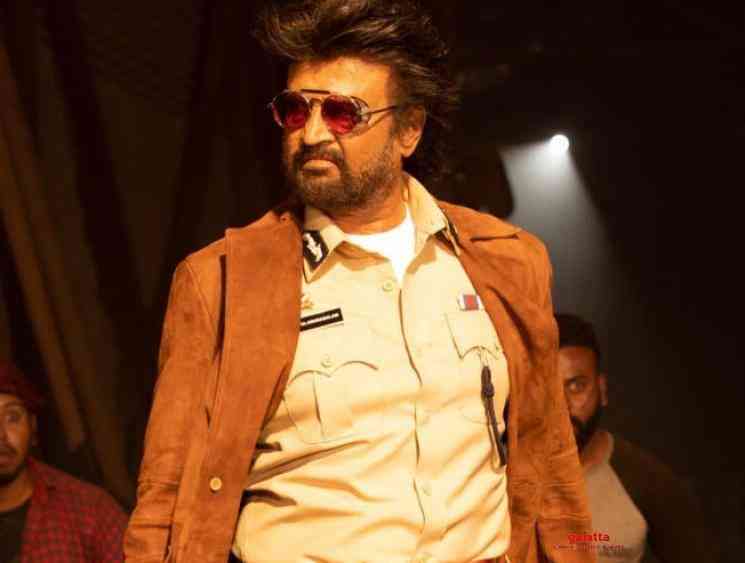 Superstar Rajinikanth’s action cop thriller, Darbar, hit the screens today (January 9) amidst humongous expectations from the fans and general audience. The film is off to a fantastic start at the box office and it is evident through the advance bookings and the initial reception. Directed by A.R.Murugadoss, this film features Nayanthara as the female lead and Suniel Shetty as the antagonist. Nivetha Thomas, Yogi Babu, Prateik Babbar form the supporting cast of the film. The film is expected to give a boosting start to this year’s box office and we will know the result in the coming days.

The film is running with packed houses in theatres and as a pleasant surprise, Darbar has officially got its Twitter emoji. In the recent past, Twitter emojis have acted as a promotional tool on social media and it has also helped many films gain buzz on the Internet. We have seen the Twitter emojis yielding good results and popularity in the past and it is now time for Darbar to get that. Earlier today, Lyca Productions made this news official and ever since then, Thalaivar fans have been sharing the news with delight.

The Darbar emoji will appear for the following 5 hashtags - #Darbar, #DarbarThiruvizha, #DarbarPongal, #Thalaiva and #தர்பார். Thalapathy Vijay’s Mersal was the first Tamil film to get an emoji on Twitter and films like Rajinikanth’s Kaala, Suriya’s NGK and Vijay’s Bigil followed suit. Looking at this list, Darbar will now join as the fifth Tamil film to have a Twitter emoji. Let the Darbar Thiruvizha explode in style!

Here is the Darbar emoji, only on Twitter. Use the hashtags#Darbar#DarbarPongal#DarbarThiruvizha#Thalaiva#தர்பார்