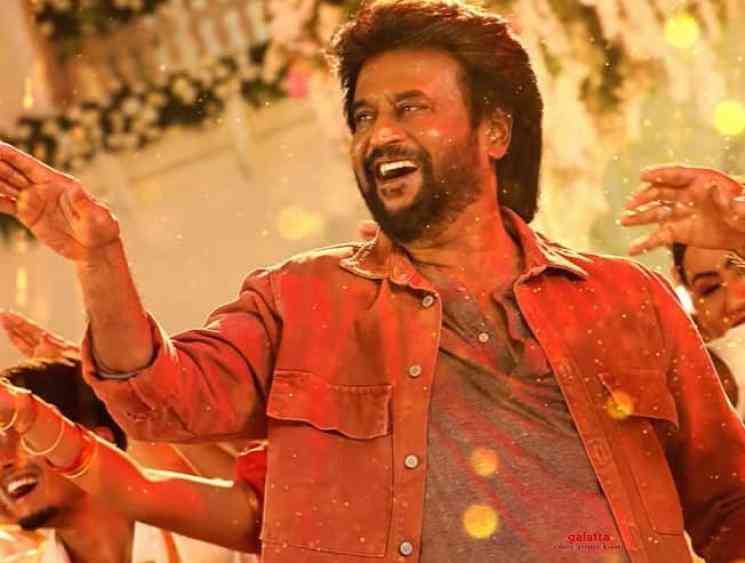 Superstar Rajinikanth’s action cop thriller, Darbar, hit the screens today (January 9) amidst humongous expectations from the fans and general audience. The film is off to a fantastic start at the box office and it is evident through the advance bookings and the initial reception. Reacting to the hype and the advance bookings, Rakesh Gowthaman, Managing Director of Vettri Theatres, stated that Darbar has got 100 percent occupancy on its first day. Considering the pre-booking statistics, he also added that the film will definitely make it to the Top 10 films of 2020 in Vettri Theatres.

Darbar is the first film of this year to make it to that list and the fans are already excited about it. The film is expected to give a boosting start to this year’s overall box office and we will know the result in the coming days. Directed by A.R.Murugadoss, this film features Nayanthara as the female lead and Suniel Shetty as the antagonist. Nivetha Thomas, Yogi Babu, Prateik Babbar form the supporting cast of the film.

Bankrolled by Lyca Productions, Darbar has music scored by Anirudh Ravichander, editing by Sreekar Prasad, and cinematography by Santosh Sivan. Check out Rakesh Gowthaman’s tweet below:

As expected #Darbar on Day 1 will record 100% occupancy in both screens ... Expect this to continue till 12th Jan :)

And yes with just pre-bookings #Darbar becomes the 1st movie of this year to qualify for the #VettriTopTen2020 :)#RGBVettri with #RGBLaserInRakesh