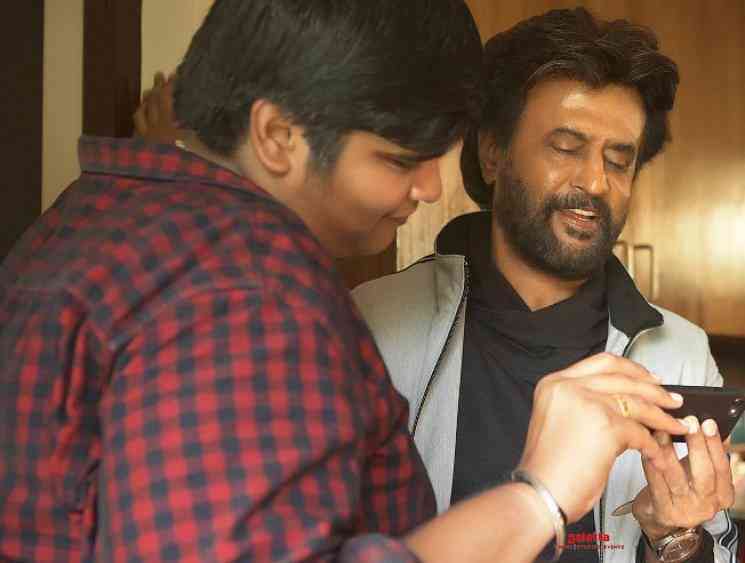 The highly anticipated mega biggie, Darbar, starring Superstar Rajinikanth has hit the screens today amidst sky rocketing expectations from the fans and general audience. Directed by A.R.Murugadoss and produced by Lyca, the film features Rajinikanth as a cop after 25 years and it was one of the interesting aspects to watch out for. The film has opened to fairly positive reviews from Thalaivar fans and mixed reviews from the critics and general audience. Leading actors and directors from the industry, including director Shankar, Sivakarthikeyan, STR, Raghava Lawrence, catched the FDFS (First Day First Show) of the film early this morning in Chennai.

It looks like Petta director Karthik Subbaraj has also seen the film. Yes, the Jigarthanda filmmaker took to his Twitter space to share his excitement about Darbar and while sharing, the Thalaivar fan inside him exploded in style. He stated that he was in awe of his idol’s energy and charisma on screen and termed it to be a magical moment. 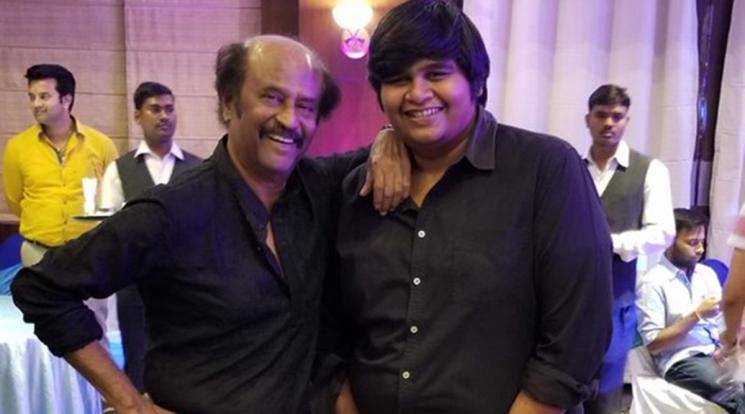 He was also in praise for director Murugadoss and music director Anirudh Ravichander for delivering a film of this style and grandeur. It looks like Rajinikanth’s electrifying energy on screen has bowled out everyone and that has also worked in the favour of the film’s opening. The film is expected to give a boosting start to this year’s box office and we will know the result in the coming days. For now, check out Karthik's tweet below: