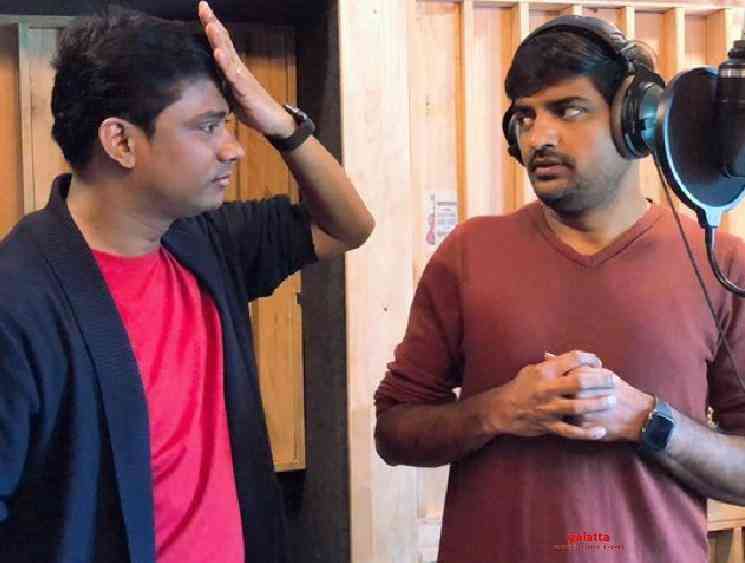 Popular comedy actor Sathish is a part of few interesting projects in Tamil cinema including Arya’s Teddy, Sasikumar’s Rajavamsam, G.V.Prakash Kumar’s Aayiram Jenmangal and 4G, Jiiva’s Seeru and Jayam Ravi’s Bhoomi. He is also acting alongside Superstar Rajinikanth for the first time through Thalaivar 168, directed by Siva and produced by Sun Pictures. Meanwhile, Sathish has now let out an interesting update on Twitter. From what we see through the picture, it looks like Sathish has lent his voice for a song in Sasikumar’s Rajavamsam which has music by Vikram Vedha and Kaithi sensation Sam CS. 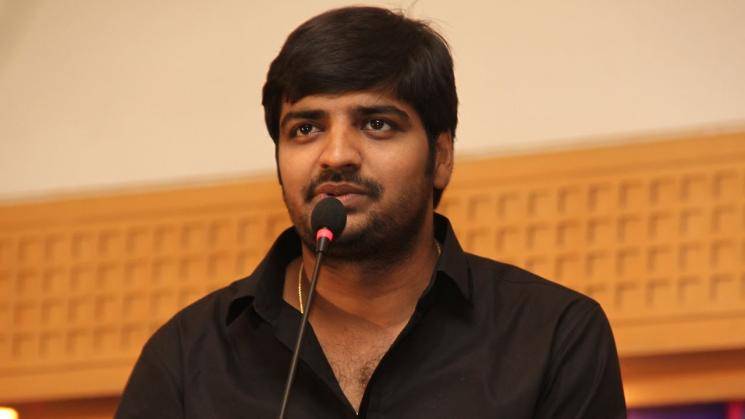 It is not known if Sathish has sung the full song or lent his voice for just a few dialogues that might come as an insert in the song. But whatever it maybe, this song will mark Sathish's debut as a singer. On a lighter note, Sathish tagged other music directors as well, including A.R.Rahman, Yuvan Shankar Raja, G.V.Prakash Kumar, D Imman, Thaman, Hiphop Tamizha Adhi, Sean Roldan and others, thereby letting them know about this.