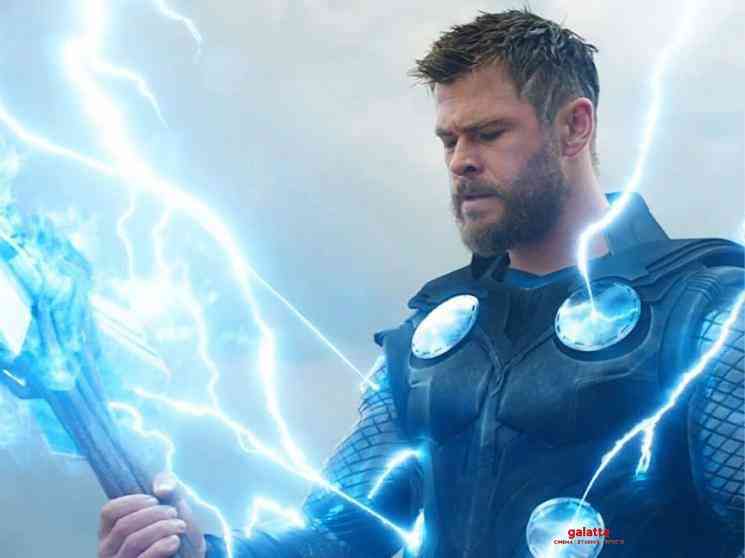 Marvel fans have plenty to cheer as nearly six films are currently under active development in their ever expanding Marvel Cinematic Universe (MCU) up ahead, all of which will be part of its Phase Four. Among the upcoming films in the MCU, the fourth film centered around Chris Hemsworth's Thor character titled Thor: Love and Thunder was initially scheduled for a worldwide theatrical release on November 5, 2021, but has since been pushed to February 11, 2022 in the wake of the delay in kicking off production due to the coronavirus pandemic crisis.

In the meantime, there were speculations that Chris Hemsworth would hang down his cape as the Asgardian God in the Marvel franchise after Thor: Love and Thunder including a possible appearance in Guardians of the Galaxy 3. Although not much is known about either films, director Taika Waititi, the man behind Thor: Ragnarok, last year announced that the fourth Thor film will centre on Chris Hemsworth's continuing journey as the God, while also bringing back Natalie Portman's character as Jane Foster. Ever since Portman’s comeback into the MCU was announced, a section of fans thought Hemsworth's Thor would be killed off or sidelined, in an effort to bring Lady Thor in his spot, which prompted a number of them to outburst.

Now, Chris Hemsworth himself has in a recent interview stated that he is not going into a retirement period from playing Thor anytime soon. He said, "Are you crazy? I’m not going into any retirement period." He then joked about his character's immortality saying, "Thor is far too young for that. He’s only 1,500 years old. It’s definitely not a film that I say goodbye to this brand. At least I hope so." The news from Hemsworth has come as a huge sigh of relief for fans, who can now see him as Thor continue his reign as the mightiest Avenger.

Natalie Portman too recently spoke out about her character Jane Foster and how she will change in the upcoming film. Speaking about the physical changes required for her role, Portman said last month, "We haven’t started. More time to get jacked. Which I have not. I’ve got the carbo-loading down, but not the exercise part."

Apart from Chris Hemsworth and Natalie Portman, the biggest new addition to the film and the MCU is Academy Award-winning actor Christian Bale, also known for playing the DC Comics superhero character, Batman, in Christopher Nolan's The Dark Knight trilogy. He has been cast as the villain in the film, with reports a while back stating that he will be playing Dario Agger, also known as ​The Minotaur, a popular recurring character in Marvel's Thor comics. It is said Christian Bale's Dario Agger will go after Tessa Thompson's Valkyrie character, who is now the new 'King'/Queen of New Asgard after the events of Avengers: Endgame. In addition, there were also speculations that Christian Bale could likely be playing another villain character named Mephisto In Thor: Love And Thunder, who as well is known to be a renowned adversary of the Norse God. 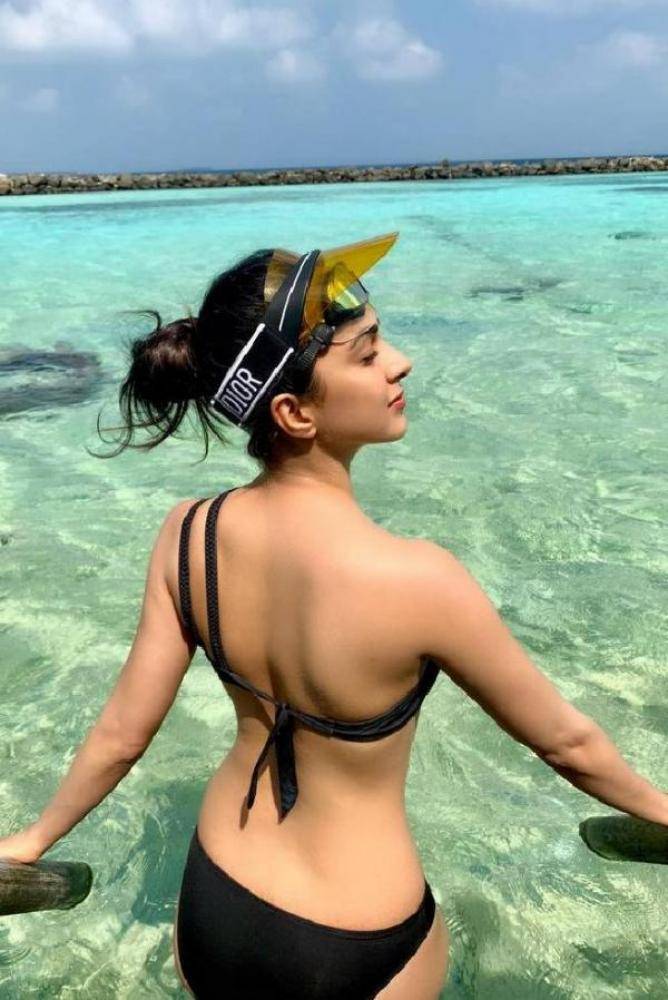 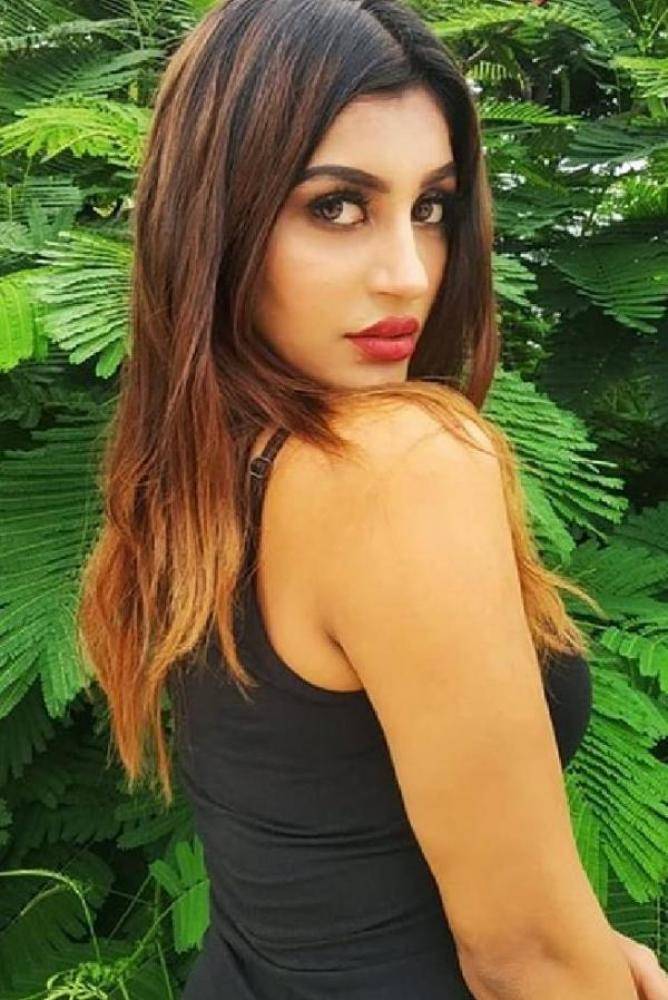 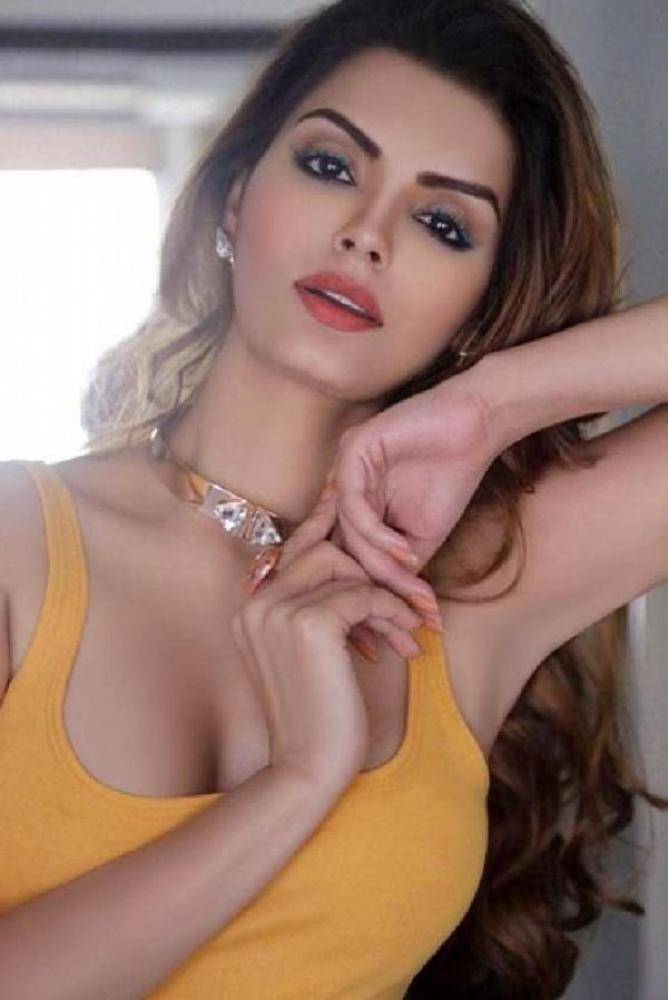 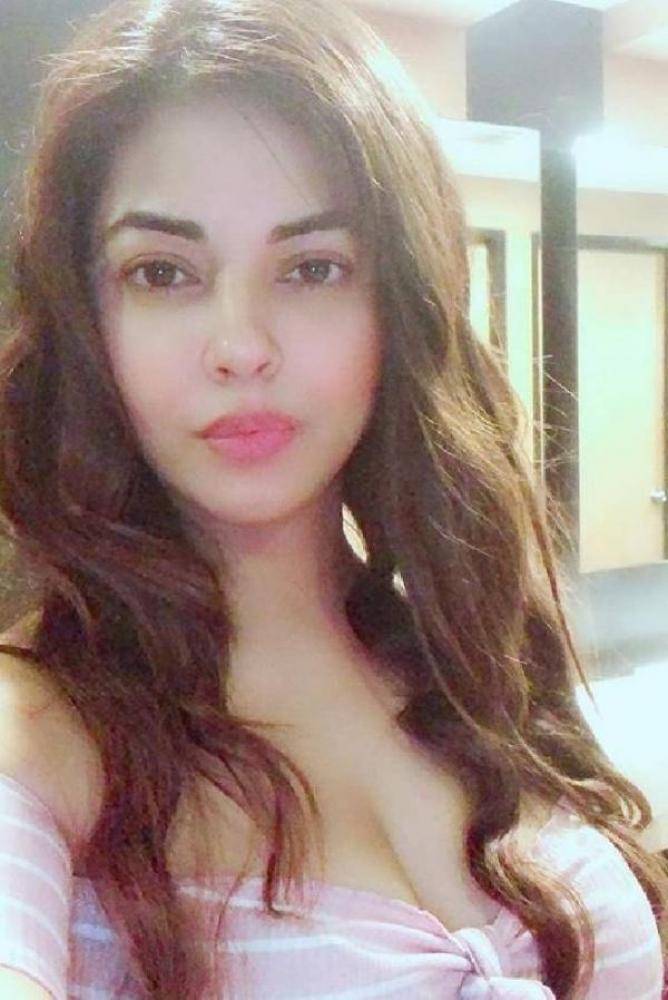 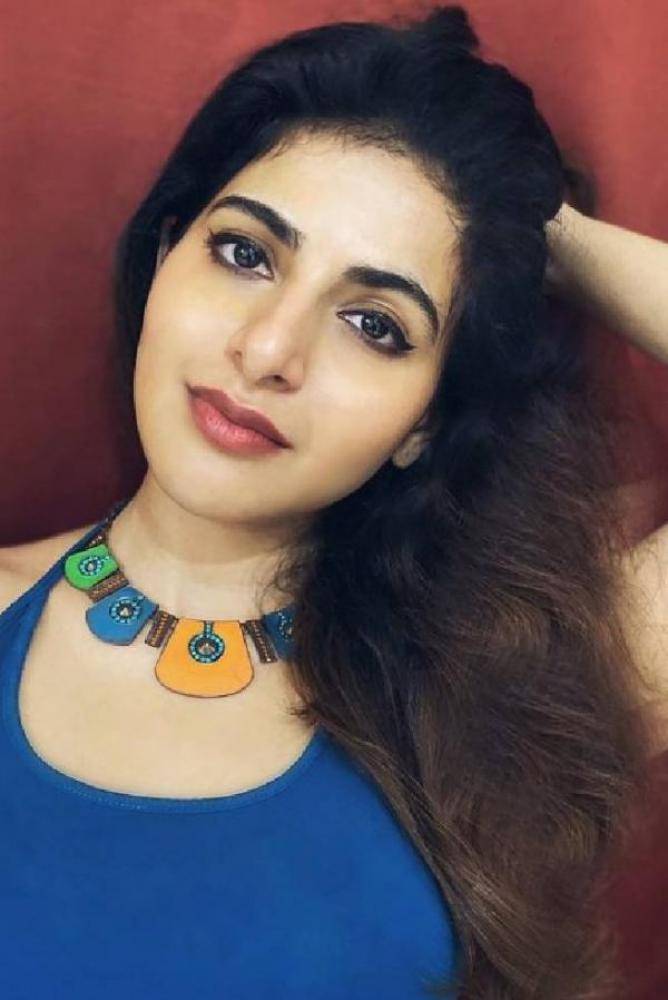 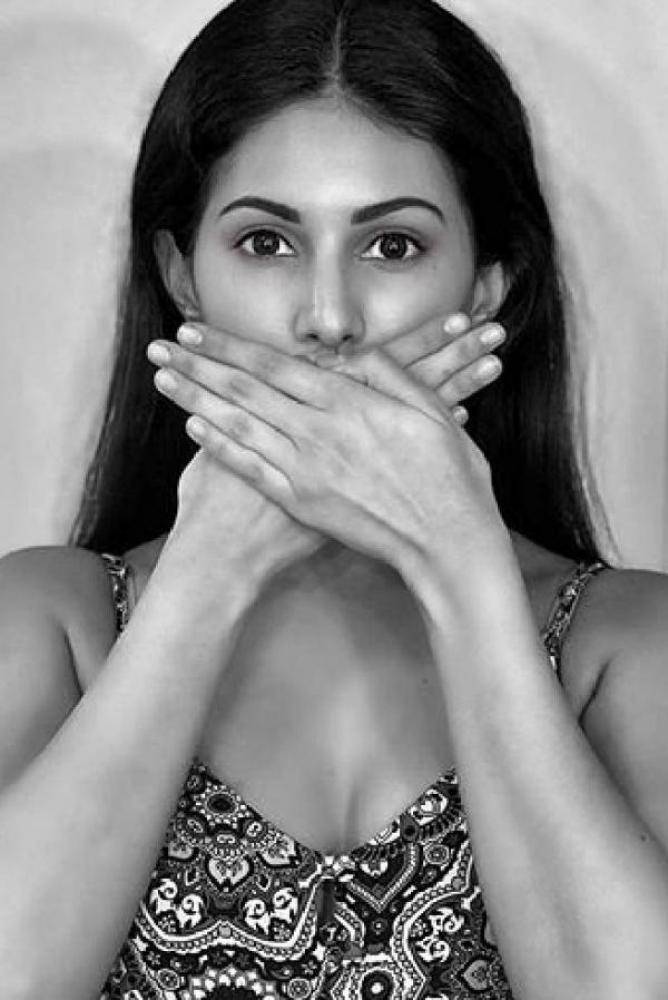 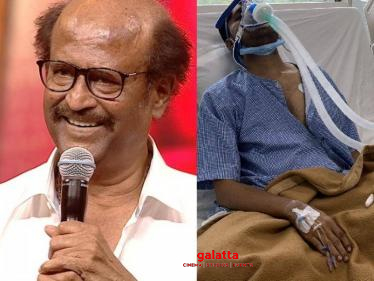 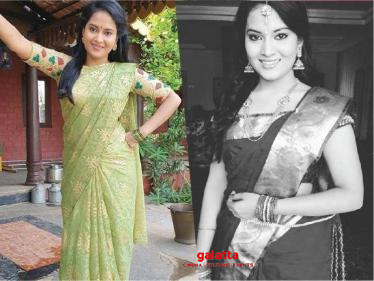 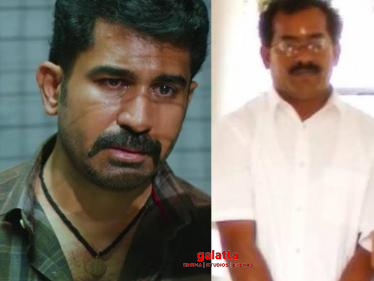