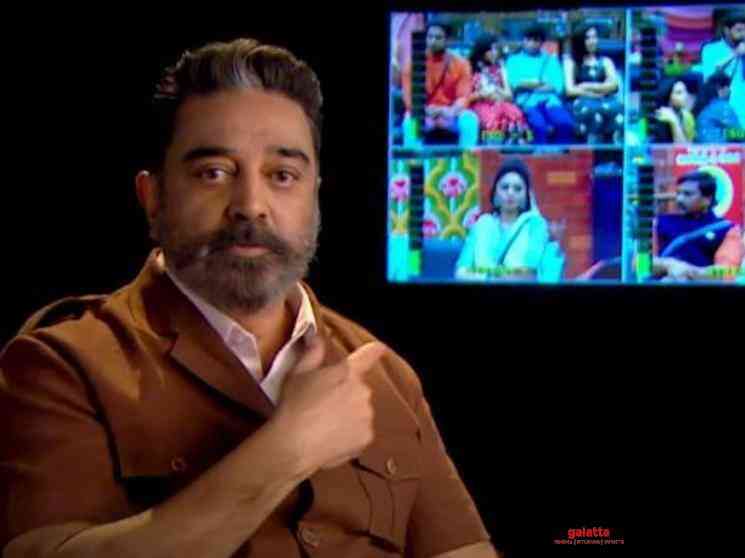 The fourth week on Bigg Boss Tamil season 4 is coming to a conclusion, with host Kamal Haasan expected to most likely reveal the second contestant to be eliminated from the show over the weekend. So far, Rekha Harris has been the only contestant to be shown the exit door, with the remaining Bigg Boss 4 housemates now including Ramya Pandian, Rio Raj, Shivani Narayanan, Samyuktha Karthik, Gabriella, Aajeedh, Balaji Murugadoss, Som Shekhar, Suresh Chakravarthy, Aranthangi Nisha, Anitha Sampath, Sanam Shetty, Jithan Ramesh, Aari, singer Velmurugan and the first wildcard entry VJ Archana Chandhoke.

Having said that, the first Bigg Boss 4 promo for Saturday once again featuring 'Ulaganayagan' Kamal Haasan has him addressing viewers and sharing his opinion on the incidents that had transpired over the week, all the while there is a screen showing the contestants' activities. Although the actor-politician doesn't refer to any of the contestants directly by their name, he does sarcastically say that those in the Bigg Boss house this season are similar to those elements one usually witnesses while watching films in theatres. He says that he is bringing up the reference of cinema after a contestant had last week inquired as to whether cinema halls and theatres have reopened in Tamil Nadu after they were ordered to be shut down due to the coronavirus pandemic.

Kamal Haasan further goes on to say that bravery is quite visible among the contestants and also talks about a romance that hasn't completely bloomed yet. He says that there is also a lot of mother-son sentiment, while adding that he noticed an overflow of affection. He then goes on to speak on a serious subject saying there is plenty of politics going on inside the Bigg Boss 4 house. The promo concludes with Kamal stating that a stage is needed to talk politics.

Tonight's Bigg Boss 4 episode on Vijay TV and Hotstar will be quite interesting considering we will most likely be getting a hint on the next contestant getting evicted from the show. It is to be noted that BARC India (Broadcast Audience Research Council India), a tech & insights body tracking the TRP ratings of each television program, a few days back revealed that Bigg Boss Tamil season 4 had witnessed a viewership of 2 billion people on its launch day, followed by 1.7 billion watching during the entire launch week. 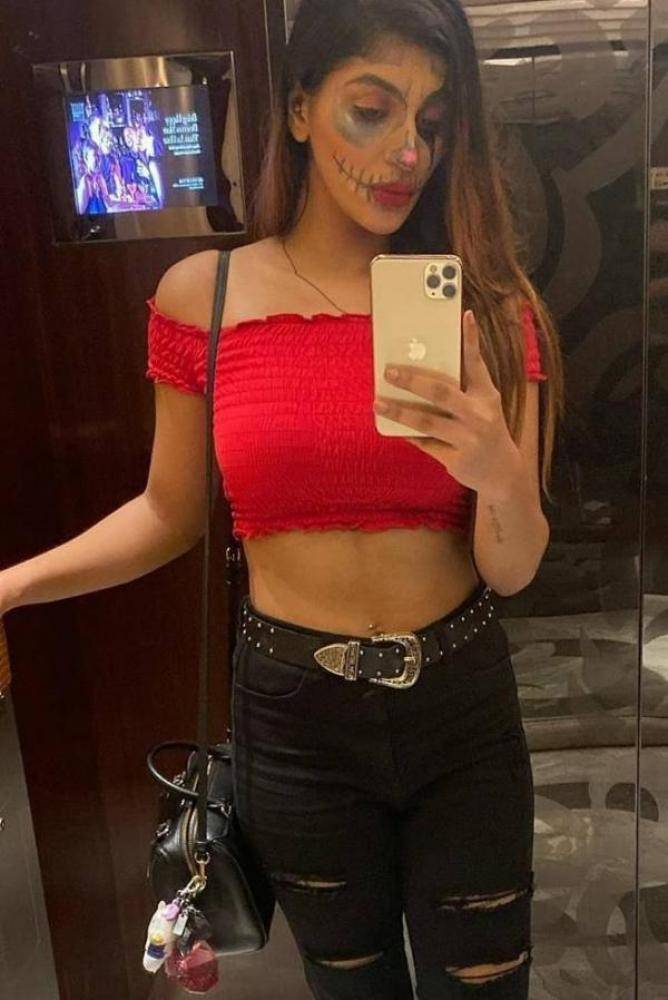 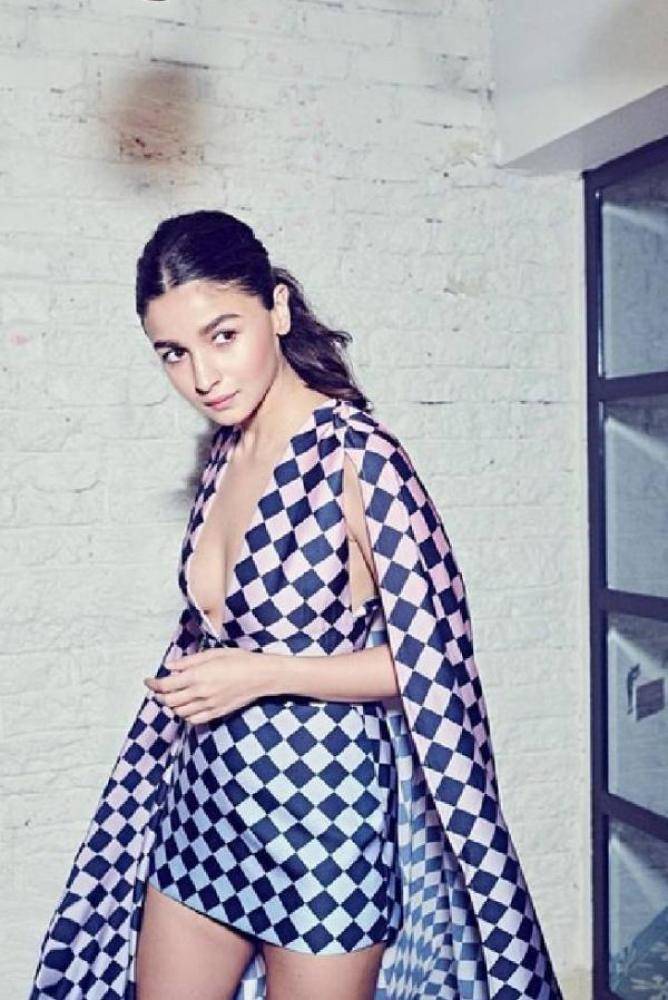 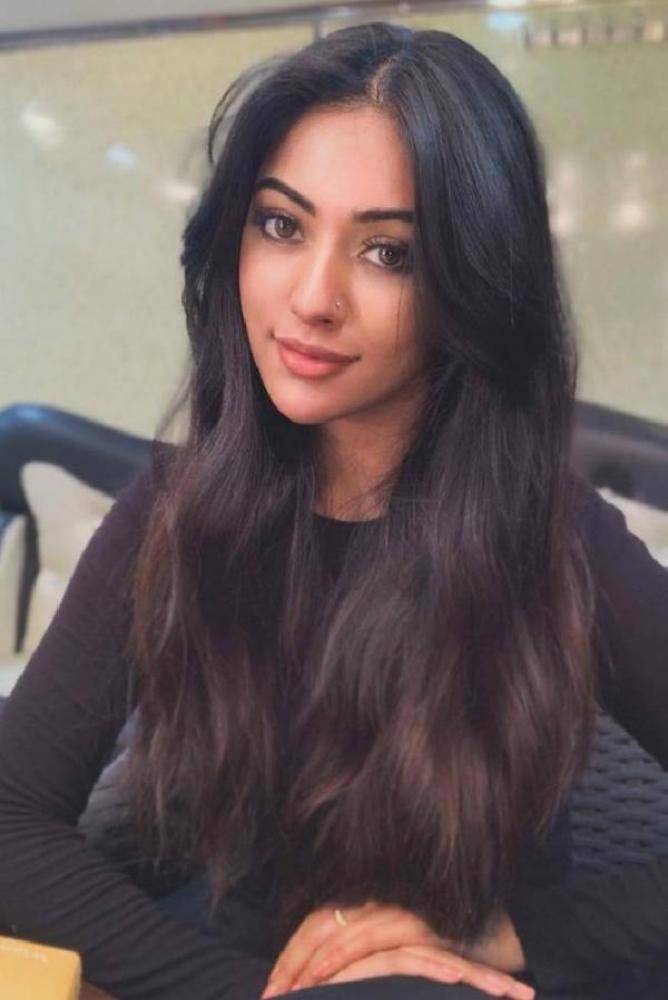 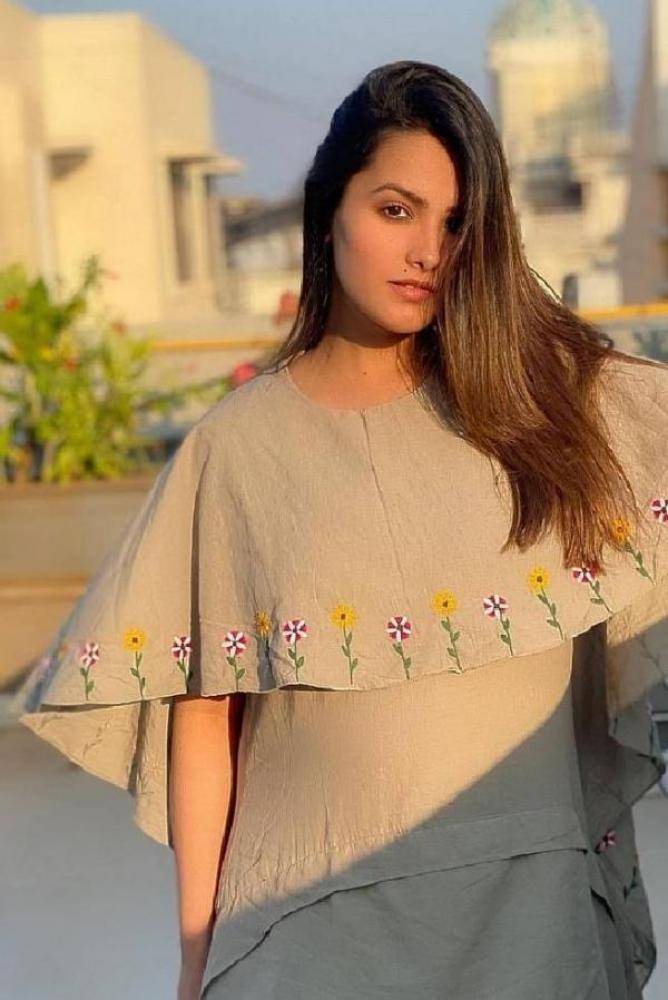 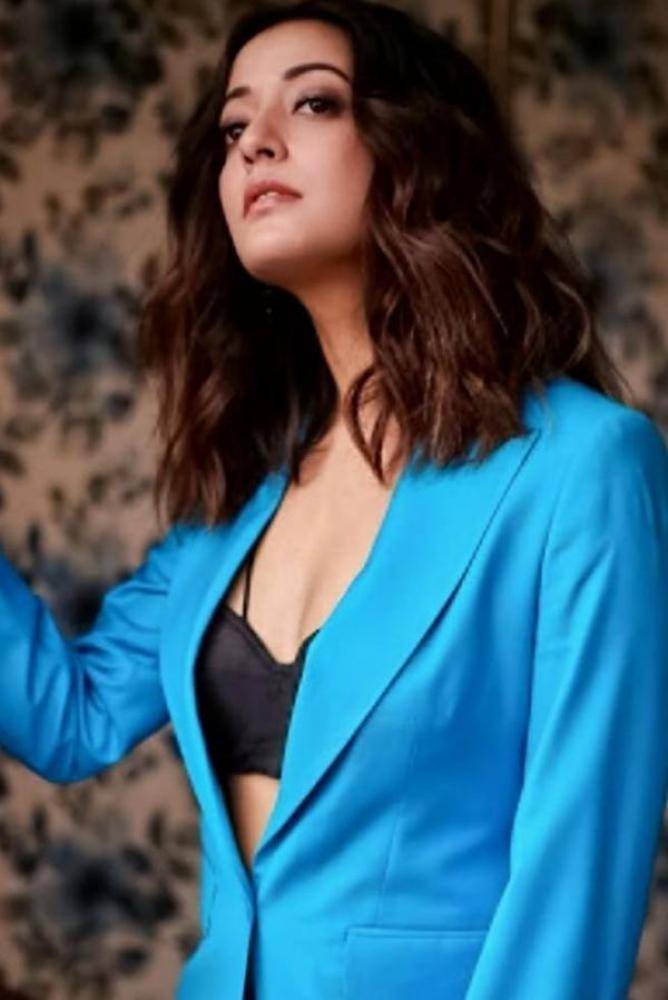