Losliya became a well known personality among the Tamil people after her participation in the third season of Bigg Boss Tamil TV show. Bigg Boss 3 gave Losliya a massive breakthrough and she earned a huge fan base through the show. Losliya was one of the finalists of the season. The budding actress is quite active on social media and she regularly posts pictures from her photoshoots on Instagram. Having said that, Losliya posted a series of pictures on her Instagram page and the post received a comment from an user who felt that it was not right of Losliya to post pictures when the country is undergoing a tough phase due to Covid 19.

However, Losliya had an interesting reply to the follower and the reply has now gone viral among her fans. Losliya's reply read, "kindly, don't use Instagram. So that you won't be able to see any posts brother". Losliya will be making her debut as a lead heroine with the upcoming Tamil film, Friendship, which has former Indian cricketing legend Harbhajan Singh in the lead role. Directed by John Paul Raj and Sham Surya, the film also features Action King Arjun, Sathish, Cook with Comali fame Bala, MS Bhaskar in supporting roles. Produced by Seantoaa Films in association with Cinemass Studio, Friendship is currently in post production stages.

Losliya also plays the female lead in Google Kuttappan, the Tamil remake of Android Kunjappan 5.25 (Malayalam). Losliya will be paired opposite her Bigg Boss friend and actor Tharshan, while veteran director KS Ravikumar will be seen playing Tharshan's father in the film. Google Kuttappan is directed by newcomers Sabari and Saravanan, while the film's music is composed by Ghibran. Losliya will also be acting in an untitled film produced by Axess Film Factory, the makers of Maragadha Naanayam and Ratsasan. For now, check out Losliya's reply to her follower about posting pictures during the pandemic here: 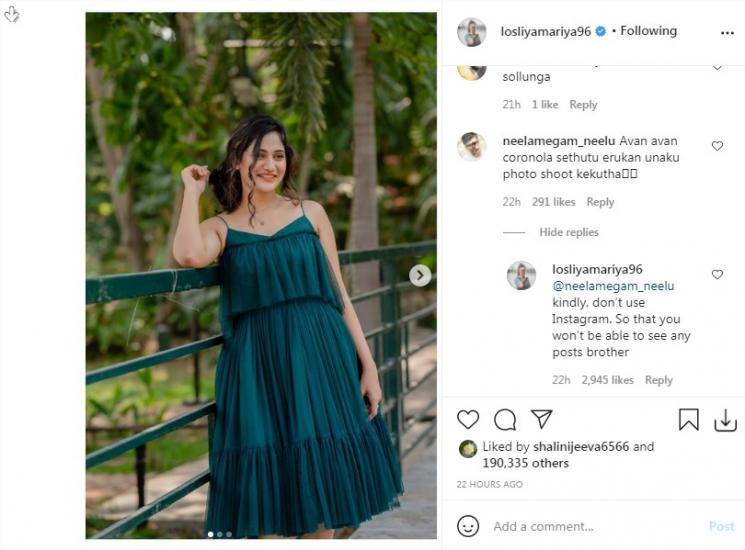 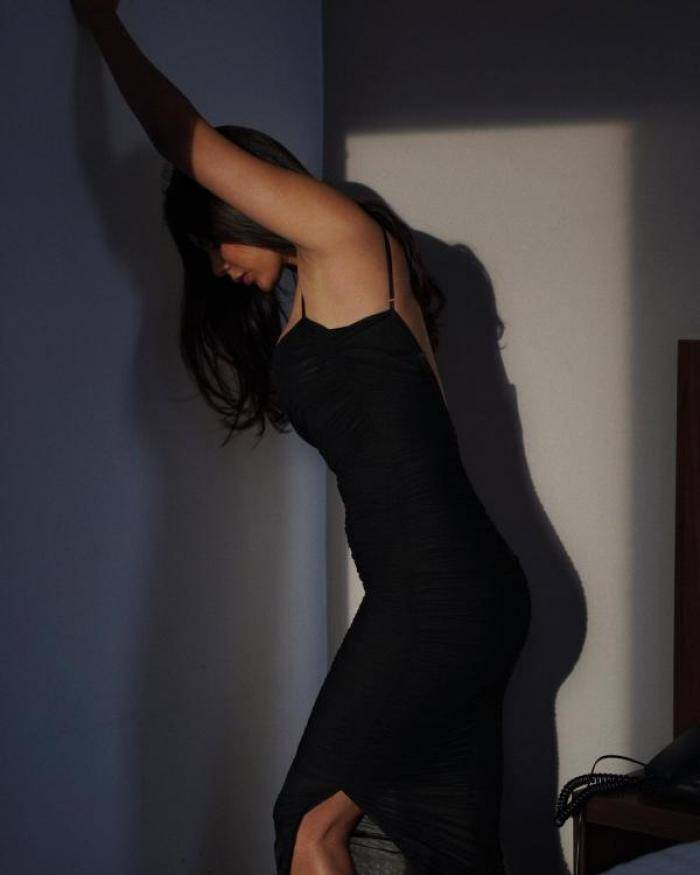 Director Vasanta Balan opens up on his recovery from COVID-19 - Emotional statement!