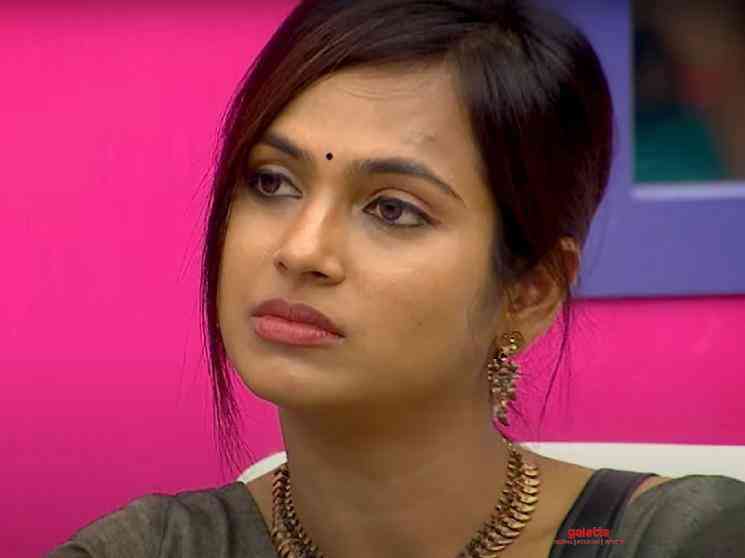 Bigg Boss Tamil: Season 4 is slowly gaining momentum and becoming the hot topic among the people of Tamil Nadu. The show has turned out to be a good source of entertainment for the people especially amidst the pandemic. Last night’s episode was quite controversial where we saw Sanam Shetty losing her cool after Suresh Chakravarthy unintentionally hit her. He apologized for his act and felt sorry for what he did. We saw him emotionally break down into tears inside the confession room and it was a rare sight. The people of Tamil Nadu have not seen Suresh crying and since it was the first ever time, the entire social media was abuzz about it.

Suresh mentioned that he hit Sanam unintentionally and added that he wouldn’t do it to anyone intentionally. Having said that, today’s (October 22) episode also seems to have interesting proceedings. In the earlier released promo, we saw an argument between Rio Raj and Ramya Pandian and Shivani Narayanan.

The second promo has now been released by Vijay TV and this promo focuses on the new task given to the housemates. A debate is going to be held at Bigg Boss and the housemates have to speak on one topic. We see all the housemates sharing their opinions about the show and going by the visual, it looks like Archana is the judge of the debate. Check out the newly released promo of Bigg Boss 4 Tamil here: 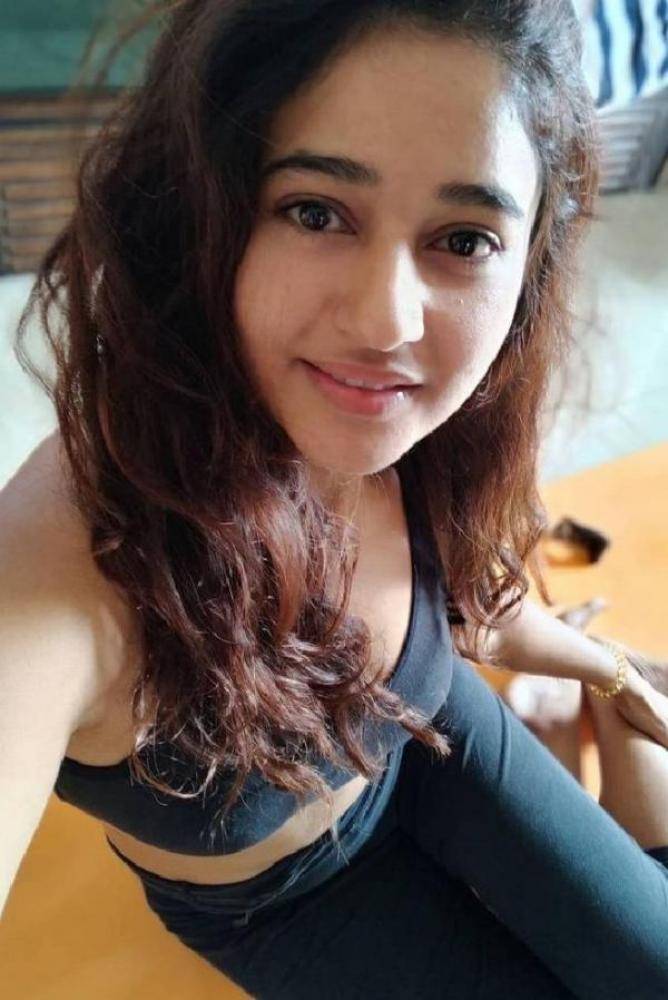 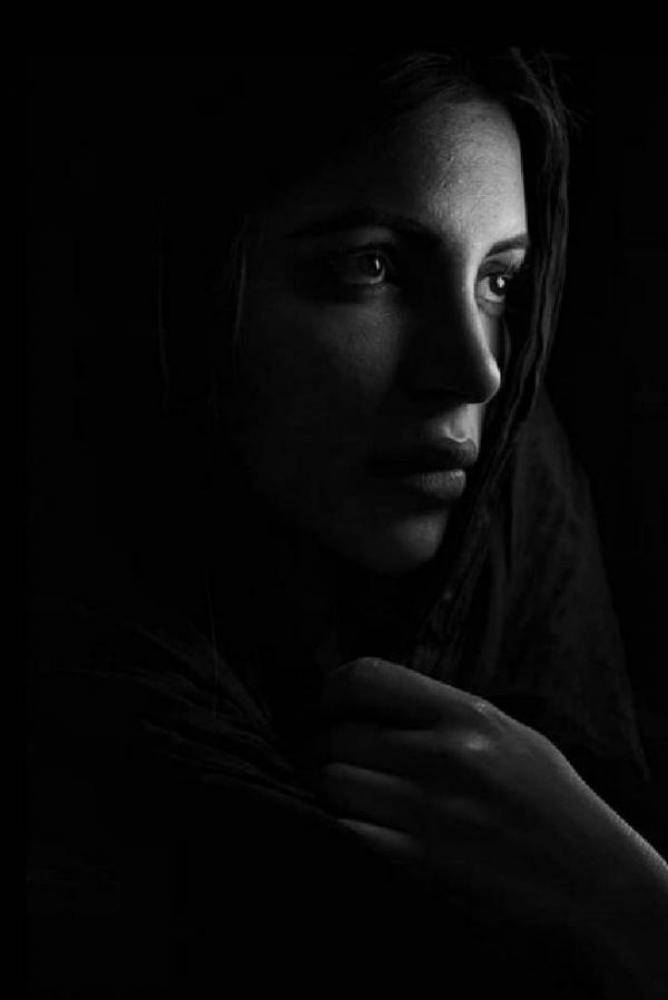 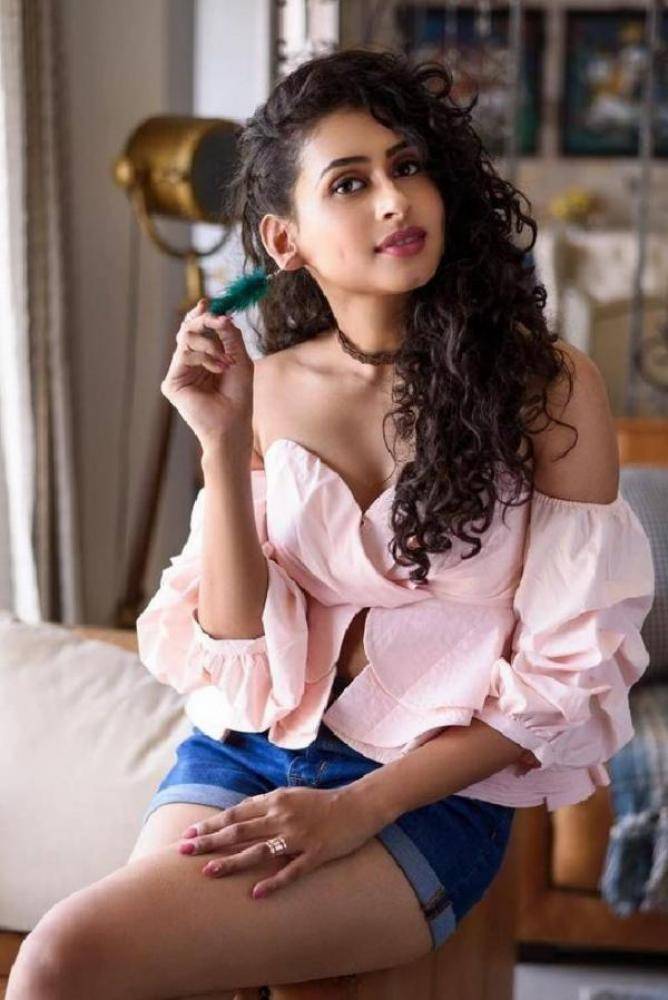 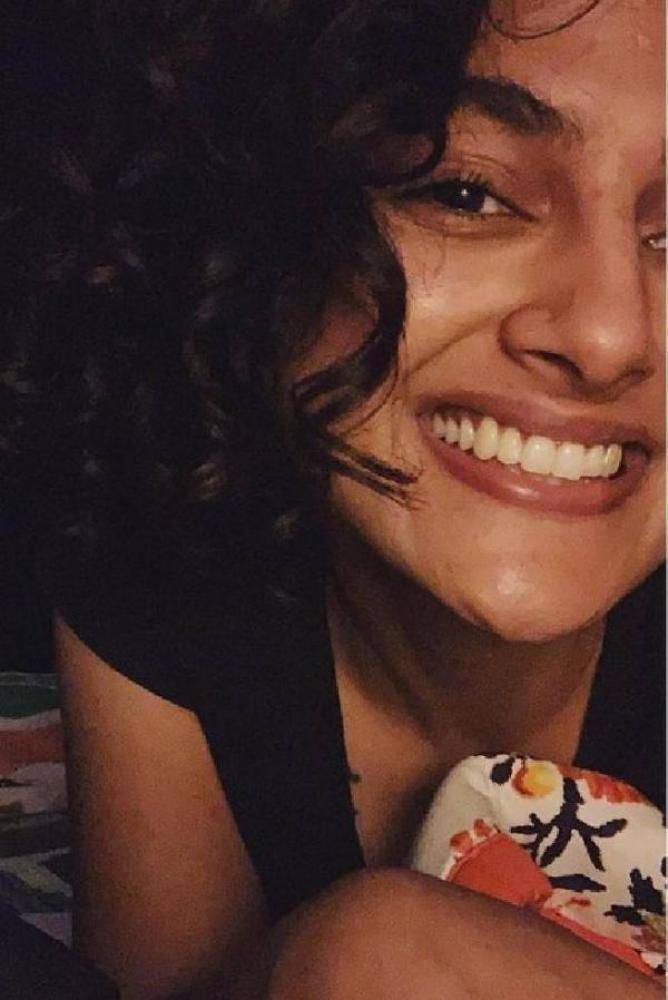 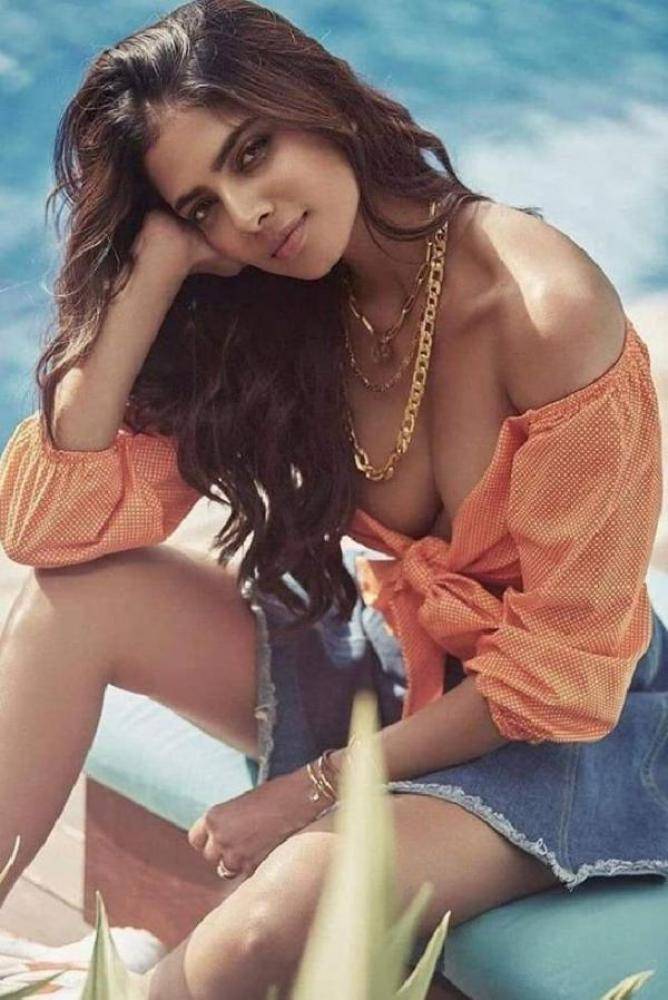