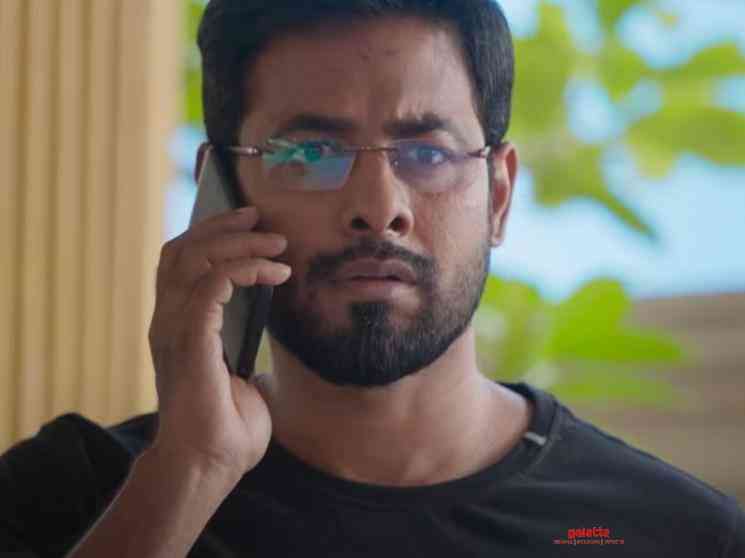 Aari is turning out to be one of the sensational personalities on social media, thanks to his interesting game in the ongoing season of Bigg Boss: Tamil. Aari’s game has majorly impressed everyone and there is only a certain section of audience who feel he is the reason for causing all problems and chaos inside the house. Looking at the majority, Aari seems to be in a comfortable position and people are already voicing out that he deserves to win the title. We will have to wait for two more weeks to know those results and the fans are eagerly anticipating the d-day.

A few weeks before, the first look and motion poster of Aari’s new film, Bagavan was unveiled in the Bigg Boss house and it created a huge buzz among the audience. Aari’s whacky makeover was very interesting and it garnered good attention on social media. Following that, the first look poster of Aari’s yet another film, Aleka was released directly on social media and it opened to a good response.

Now, the trailer of the film has been released and it looks quite promising. The film features Aishwarya Dutta, the runner up of Bigg Boss Tamil: Season 2 plays the female lead and her romance with Aari looks refreshing. The trailer gives us a glimpse into the film and the moments have been neatly packed. Interestingly, it looks like Aari’s character in the film is called Joseph Vijay and it has garnered the attention of the Vijay fans. From what we see in the trailer, it looks like the film deals with a socially relevant theme like child trafficking. However, the makers have not revealed anything majorly about the film and the suspense is maintained. There is a certain kind of curiosity about Aishwarya and Aari’s characters in the film.

Aari is a very good performer as we all know, and he shows good promise in this urban-centric role. Aleka is most likely to be Aari’s first release after his Bigg Boss outing and we are sure that the film is going to get a good response and opening among the audience. The trailer has also garnered positive reviews from the viewers. Aleka is directed by debutant SS Rajamithran and has songs composed by C Sathya. The background music is scored by RK Sundar. The film has cinematography by K Dhillraj and editing by Karthik Ram. Check out the newly released intriguing trailer of Bigg Boss fame Aari Arujunan’s Aleka here: