"I am escape": Sandy reveals an unknown secret about himself 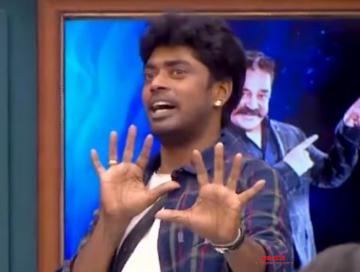 The third promo for tonight’s episode of Bigg Boss 3 is out and shows Sandy taking the centre stage and talking about his experiences in the house over the course of his 102 days stay. With former contestants Cheran, Vanitha, Abhirami, Sakshi and Kasthuri Shankar seated alongside the remainder finalists, Sherin, Losliya and Mugen including the five new chief guests, Priyanka Deshpande, VJ Rakshan, Ma Ka Pa Anand, Rio Raj and ‘Thaadi’ Balaji, Sandy goes on to reminisce the days and incidents he had encountered in the Bigg Boss house. Furthermore, Sandy goes on to speak about his strategy each time a fight or argument comes up in the house saying he prefers to not get involved and steer clear from any mess that would usually pop up during such instances. The third season of Bigg Boss has turned out to be a hit among fans, who now await to witness the winner among Mugen, Sandy, Losliya and Sherin. With the Bigg Boss 3 finals set to take place later this weekend, we can expect the finish to be a big one. 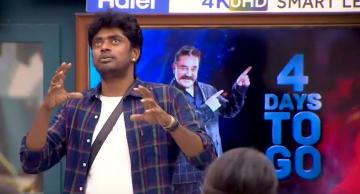 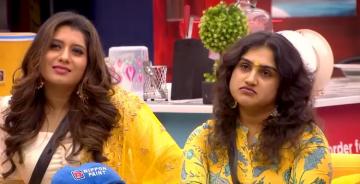 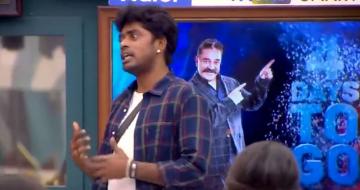 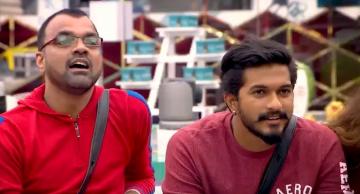 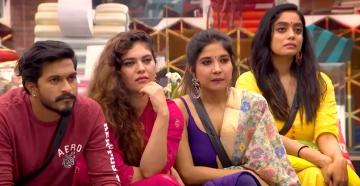 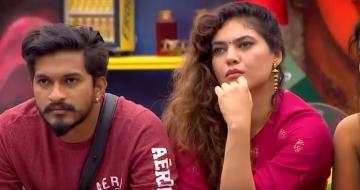 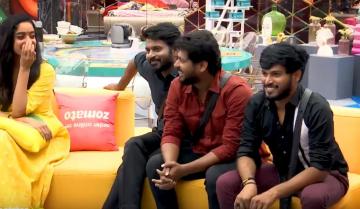