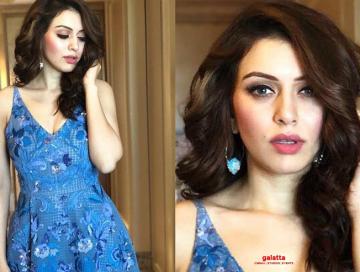 Hansika Motwani made her film debut as a heroine with a Telugu film titled Desamuduru in the year 2007. She then appeared in a couple of high-budget Telugu movies, including Kantri (2008) and Maska (2009). She made her debut in Tamil film industry in 2011 with Dhanush starrer Mappillai which was directed by Suraj. Hansika’s market grew significantly year after year with several commercially successful Tamil films including  Velayudham (2011), Oru Kal Oru Kannadi (2012), Theeya Velai Seiyyanum Kumaru (2013), Maan Karate (2014), Aranmanai (2014), Manithan (2016), Bogan (2017). She made her Malayalam debut with Villain (2017). 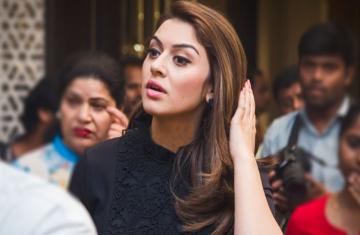 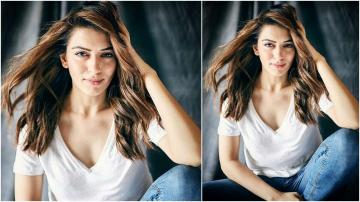 Hansika is involved in philanthropic activities. She provides monetary support for the education of 25 underprivileged children and also takes care of the medical needs of 10 women affected with breast cancer. She is the brand Ambassador of 'Chennai turns Pink', an awareness program to promote breast cancer awareness among urban women. However, her acting career has taken a slight set back with none of her recent films doing well at the box office. She is currently acting in a women centric film Maha where STR plays an extended cameo role. It was rumoured that she might be playing the lead in a popular textile owner’s debut film. Now Hansika has clarified that the news is not true. Her official statement reads as follows: 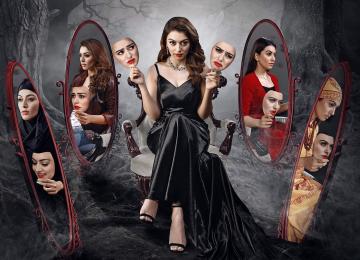 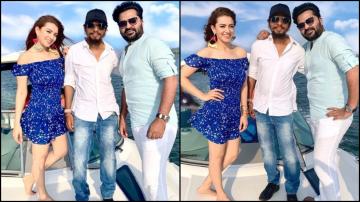 From the desk of Actress Hansika Motwani

“To all my Press-Media friends,

Firstly, I would like to share the greetings of Gandhi Jayanthi, a festival of love, peace and humanity that is an integral part of everyone hers in this country.

I would like to thank all press-media friends and fans, who I believe are the pillars of my journey as an artiste from the very beginning till now. It is with their earnest encouragements and right criticisms; I am able to discover my potentials and be a part of unique movies. 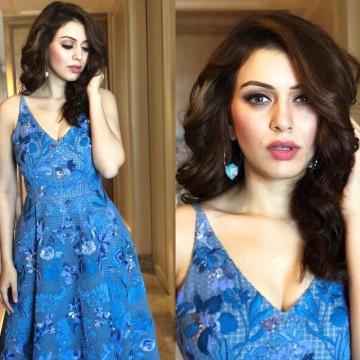 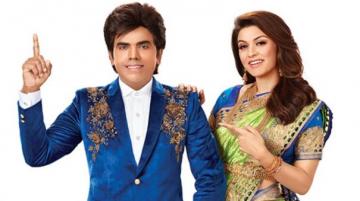 This morning, I came across news being published on my next film, which is completely a baseless rumour. Henceforth, I request press and media friends to clarify anything involving my project with me before getting it published.

Hereby, I would like to affirm that anything involving my new projects would be officially announced by the respective production houses and my spokespersons. Thank You...”