Arun Vijay's next film with director Hari went on floors this morning (March 3) with a special pooja and the main cast and crew took part in the launch ceremony. The pictures from the pooja event are now doing good rounds on social media and it is creating a good buzz on social media. The film is tentatively called as #AV33 and #Hari16 and the title is yet to be finalized. Arun Vijay will be paired opposite Priya Bhavani Shankar in this rural action entertainer and this marks the combination's second outing after Mafia: Chapter One. Apart from Arun Vijay and Priya Bhavani Shankar, the film features an ensemble star cast that includes Prakash Raj, Yogi Babu, KGF fame Ramachandra Raju, Radikaa Sarathkumar, Jayabalan, Cook with Comali fame Pugazh, Thalaivasal Vijay, Ammu Abhirami, Rajesh, Imman Annachi, Aishwarya, Rama, and others.

The film will have music scored by GV Prakash Kumar who is in his prime form as a composer with the success of Asuran and Soorarai Pottru. He will be looking forward to continuing the success streak with AV 33 as well and this is the first time, the talented composer is scoring for an Arun Vijay starrer. The other important members of the technical team include KA Shakthivel (cinematography), Anthony (editing), Anl Arasu (stunt), and Sakthee Venkatraj (Art direction).

Director Hari is known for his commercial mass entertainers and it is going to be quite exciting to see how he has designed Arun Vijay's character in the film. Hari's last release was the Chiyaan Vikram starrer, Saamy Square which released in 2018 and he is back after a hiatus. After working in a series of urban centric and stylish roles, Arun Vijay will be taking up an interesting character set against the rural backdrop and the fans are eagerly looking forward to seeing his makeover in the film. This new project will be produced by Drumsticks Production. Arun Vijay is said to have given bulk dates for this project and details regarding the shooting plans are awaited.

The team has reportedly planned to shoot the film in places like Karaikkudi, Sivakasi, Ramnad, and Chennai. We are informed through our close sources that this film will be an emotional family entertainer with a good mix of action and mass moments. Check out the latest trending pictures from the pooja event of Arun Vijay - Hari film here: 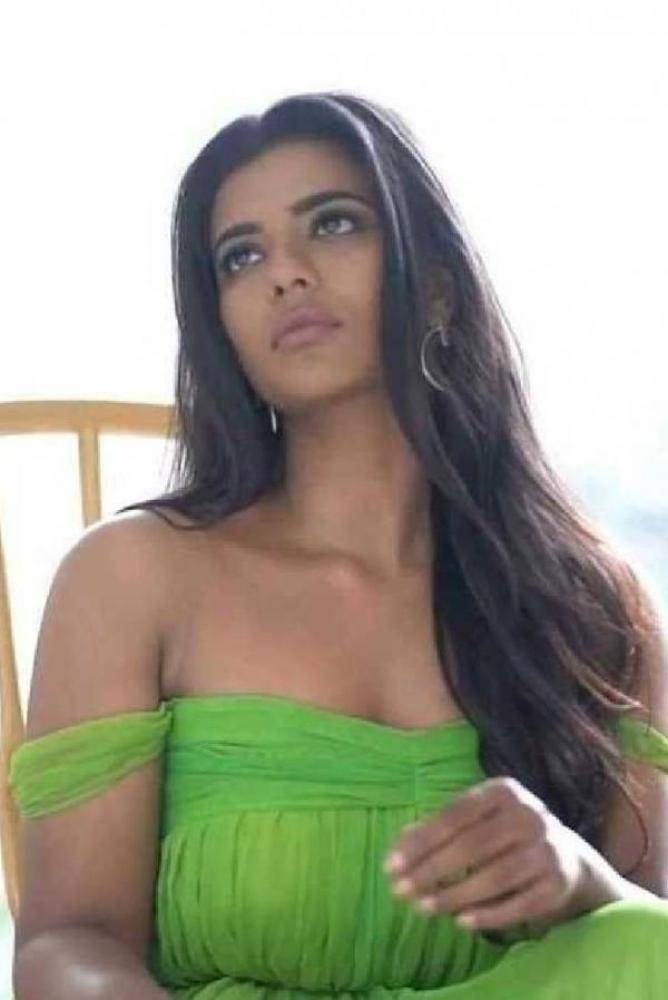