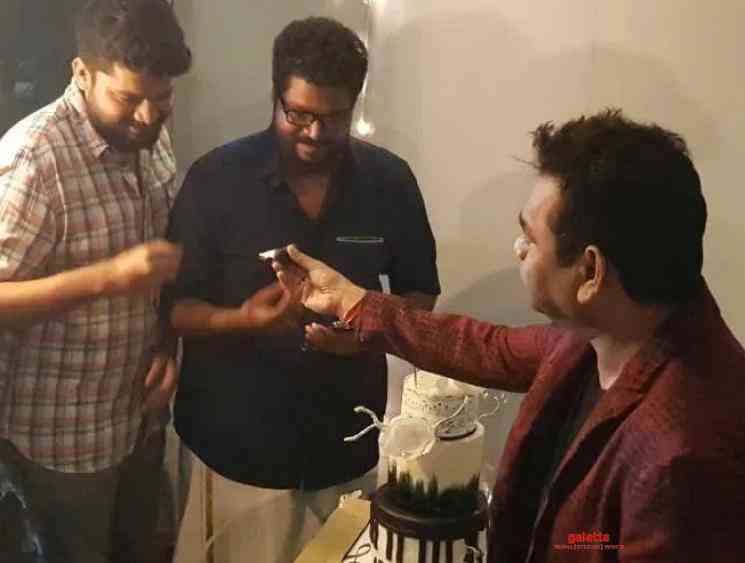 Legendary music composer A.R.Rahman celebrated his 53rd birthday yesterday (January 6) and his social media feed was filled with birthday wishes from his fans, followers and technicians from the industry. On that note, the team of Cobra visited A.R.Rahman and presented him with a surprise birthday cake. During the celebration, Rahman told director Ajay Gnanamuthu to give a hit film ("Oru Nalla Hit-u Padama Kudunga") through Cobra and wished him the best. The cake cutting video has been doing the rounds on social media and it indeed looks interesting to see Rahman wishing the young director while giving a piece of cake. 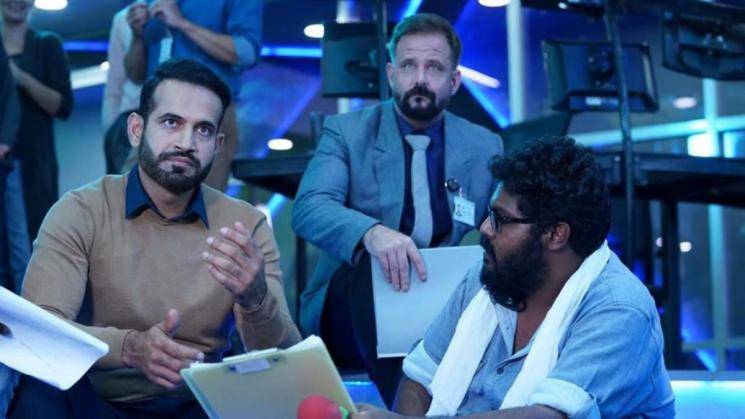 The team is right now shooting a few important scenes in Chennai after which they will fly to Russia and Europe for the next schedules. Produced by Lalit Kumar’s Seven Screen Studios, in association with Viacom 18 Motion Pictures, Cobra has cinematography by debutant Harish Kannan and editing by Bhuvan Srinivasan. For now, check out this interesting video below:

Happy birthday @arrahman sir!
"Oru nalla hittu padama kudunga" from you is semma motivation for all of us! Sure we will try our best to fulfil your wish sir! Magical moments with @AjayGnanamuthu @theedittable and the #cobrateam #cobra pic.twitter.com/h8kANo2TOZ