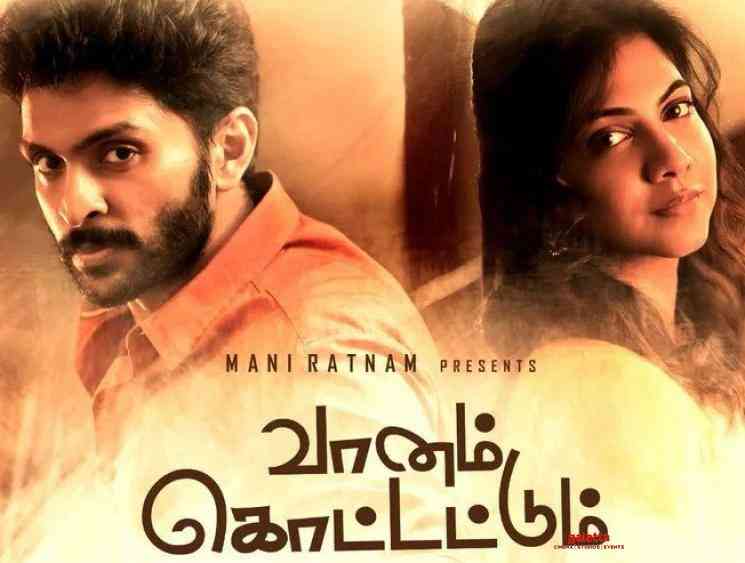 The title look poster of Mani Ratnam’s Ponniyin Selvan was released recently and it became instantly viral on social media among the Tamil cinema audience. On the production front, his next release would be Vaanam Kottattum, directed by Dhana of Padai Veeran fame. This feel good family drama is a multistarrer featuring Vikram Prabhu, Aishwarya Rajesh, Madonna Sebastian, Sarathkumar, Radikaa Sarathkumar, Shanthnu Bhagyaraj, and Amitash Pradhan in the star cast. The makers have now made two back to back announcements and here is what you need to know.

The teaser of the film will be released on January 8 at 5 PM on YouTube. The songs have got a fair reception from the fans so far and it is now time to witness the film’s teaser. The second update is that Y Not X Studios have acquired the theatrical distribution rights of the film. Producer Sashikanth’s Y Not Studios have already distributed films like Super Deluxe, K.D (a) Karuppu Durai, and Jada under the banner of Y Not X and now, Vaanam Kottattum will be the company’s fourth release.

The young and happening Sid Sriram makes his debut as a music composer with this film. The film's story and screenplay are penned together by Mani Ratnam and Dhana, while Preetha Jayaraman has handled the cinematography. Get set to witness the teaser of Vaanam Kottattum on January 8!