AR Rahman opens up about Vairamuthu issue in Ponniyin Selvan

A.R.Rahman opens up about Vairamuthu issue in Ponniyin Selvan 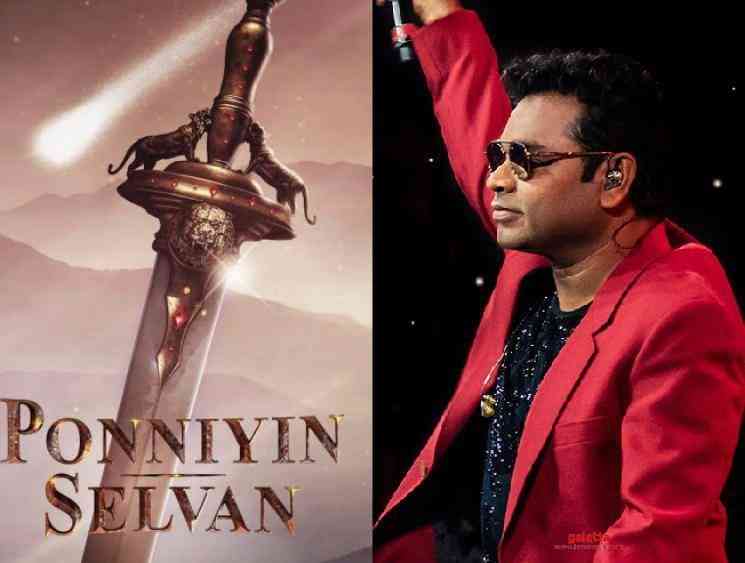 The makers had officially revealed the film’s technical team through the title look poster and it is indeed a strong team that has come together for making a dream film. However, the makers didn’t mention the lyricist’s name in the title look poster and it kept the fans puzzled. A few months back, lyricist Vairamuthu had shared that he has penned songs for Ponniyin Selvan and added that the film will have 12 songs in total. Also, it is a known fact that Vairamuthu is the regular collaborator when A.R.Rahman and Mani Ratnam join hands. The trio have always worked together ever since Rahman’s debut in Roja and there has been no looking back since then. The Tamil cinema audience have got classic chartbusters and memorable songs in their combination. However, of late, Vairamuthu’s name has been surrounded by the MeToo controversy and leading singers like Chinmayi has accused him on the grounds of sexual harassment. Though, both the parties haven’t proven their stand, the situation looks uncanny as of now. Owing to the criticisms targeted against Vairamuthu, it was said that Mani Ratnam and A.R.Rahman decided not to involve the legendary lyricist in the film. Rumours were also afloat on social media that Kabilan has penned two songs for the film, though nothing was officially confirmed.

With the mystery continuing around the lyricist’s name, A.R.Rahman opened up on the issue, in his recent interview. While he was asked if Vairamuthu has been removed from the film, he said, “You will see it for yourself soon. We cannot disclose anything about it for now. Mani sir will announce it soon. Anything regarding the issue, an official word from Mani Ratnam’s office will reach you.” Well, it looks like the mystery will continue for a few more months.