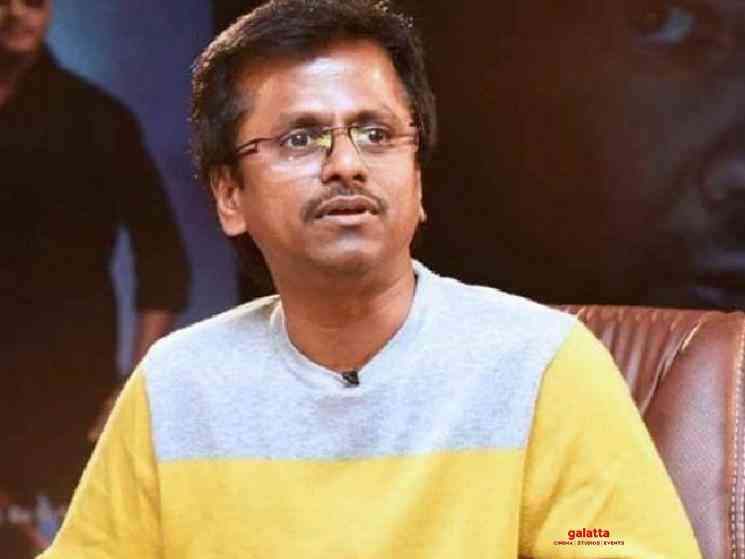 One of the biggest releases of Kollywood to hit the screens this year is Superstar Rajinikanth's Darbar. This AR Murugadoss directorial, which was bankrolled by Subaskaran Allirajah under the Lyca Productions banner, hit the screens for this year's Pongal, on January 9th! The movie is still running in some screens but the word is that it did not perform as well as expected, at the Box Office. Distributors of Darbar in many regions, alleged that they had lost heavily on this movie and tried meeting with Superstar and director AR Murugadoss, to seek compensation. 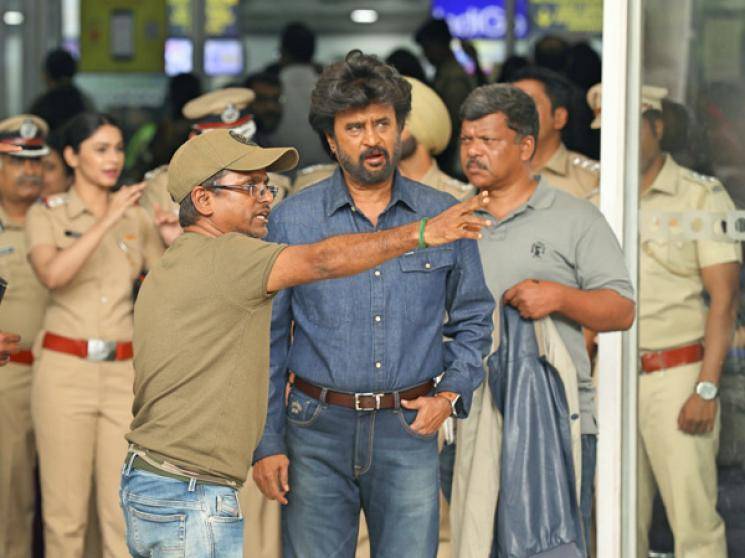 However, the distributors were not able to meet Rajini but they met AR Murugadoss. This issue spiralled into a full-blown controversy when the distributors began demanding that they be compensated but were restrained by the Police and nobody from the Darbar team responded to their requests. AR Murugadoss had even approached the Chennai High Court, seeking protection for himself from any harm befalling him. However, despite the Case still being in Court, it looks like he has withdrawn his request for Police protection. On this note, the Chennai High Court has condemned the Darbar director. 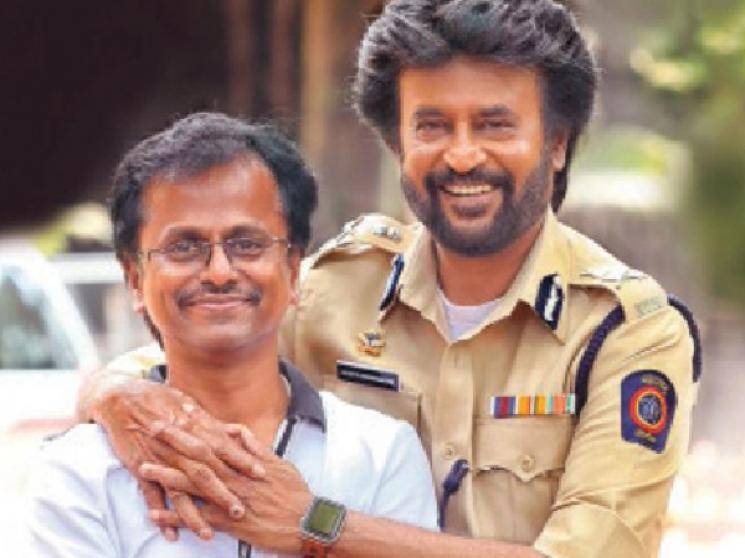 Reports state that the Court has questioned Murugadoss on whether he thinks the Court should work according to his whims and fancies, dancing to his tunes. Following AR Murugadoss withdrawing his request for protection, the Chennai High Court has dismissed his petition, overall. It is still not clear if the Darbar distributors have settled their issues with the producers, Rajinikanth and AR Murugadoss. Stay tuned to Galatta.com for all the latest updates on this issue! 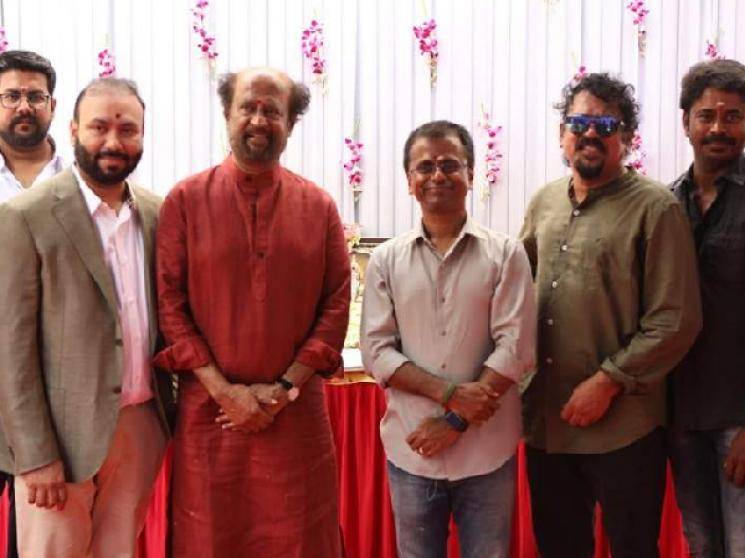 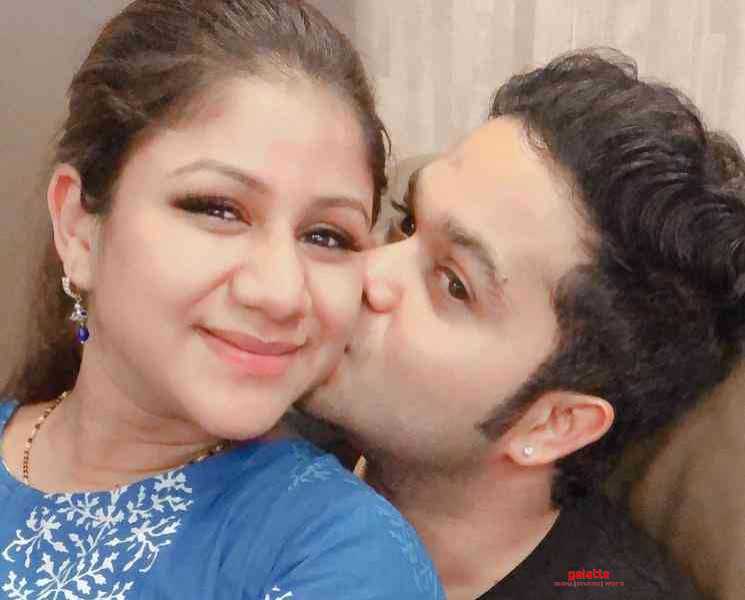 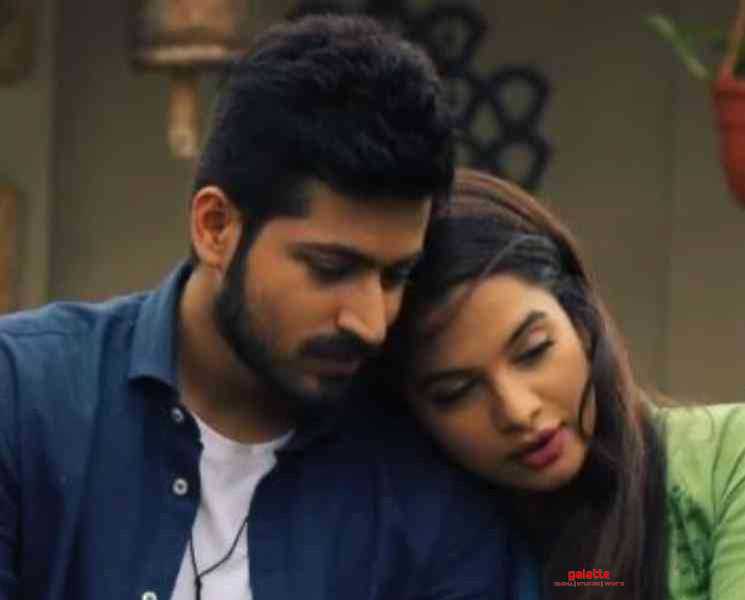 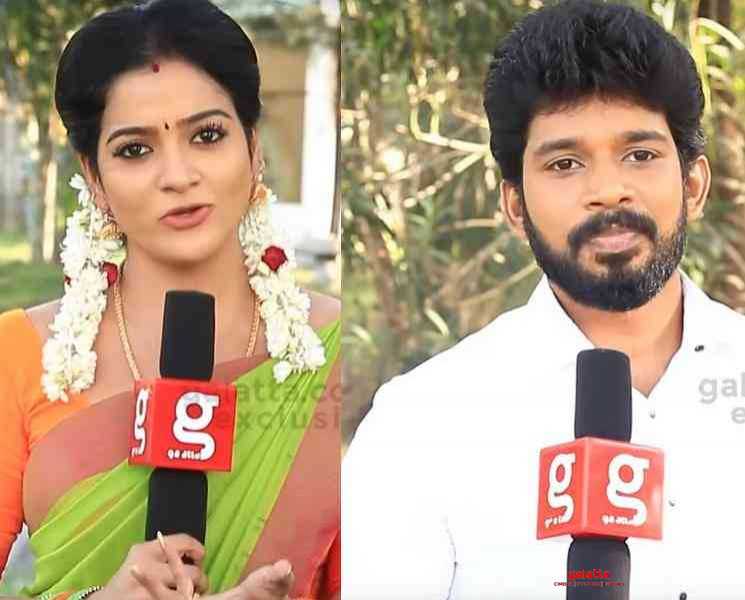 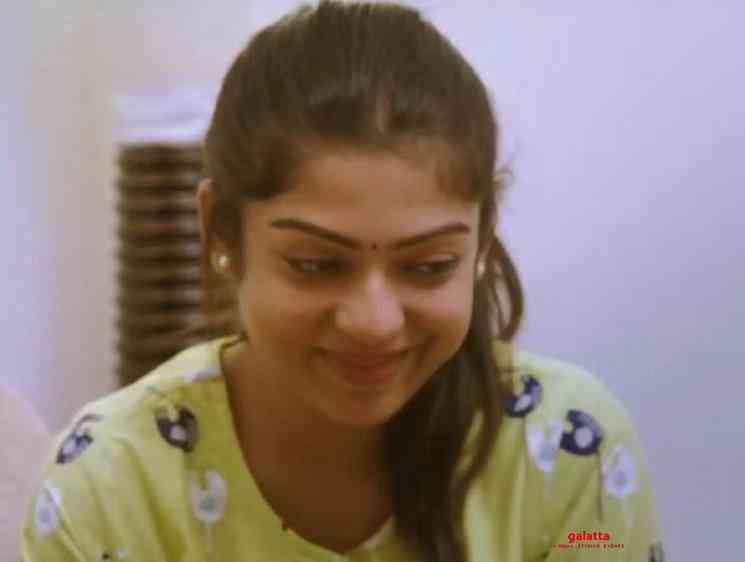 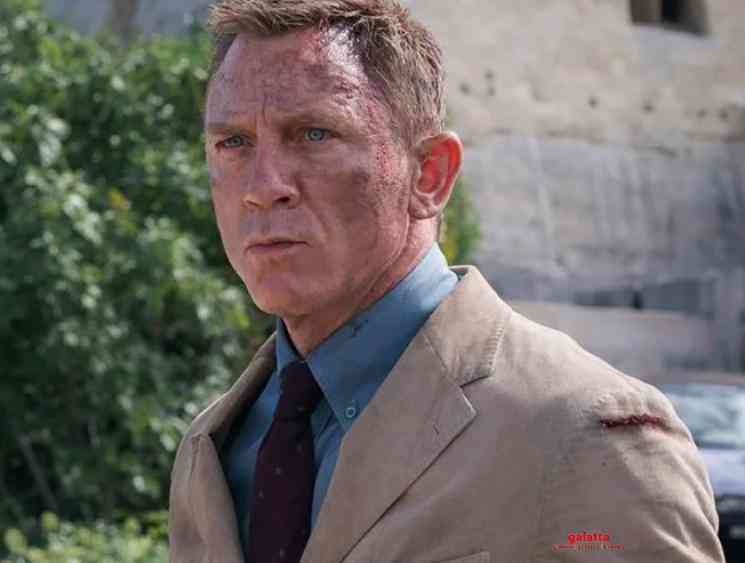 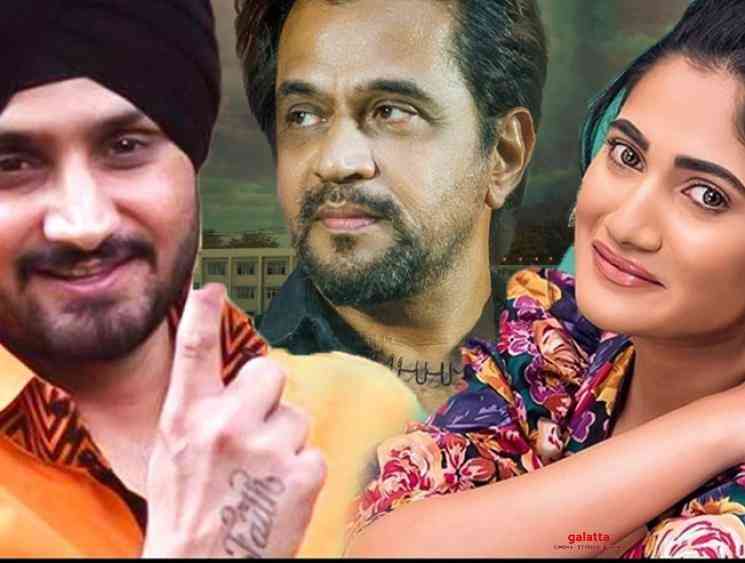 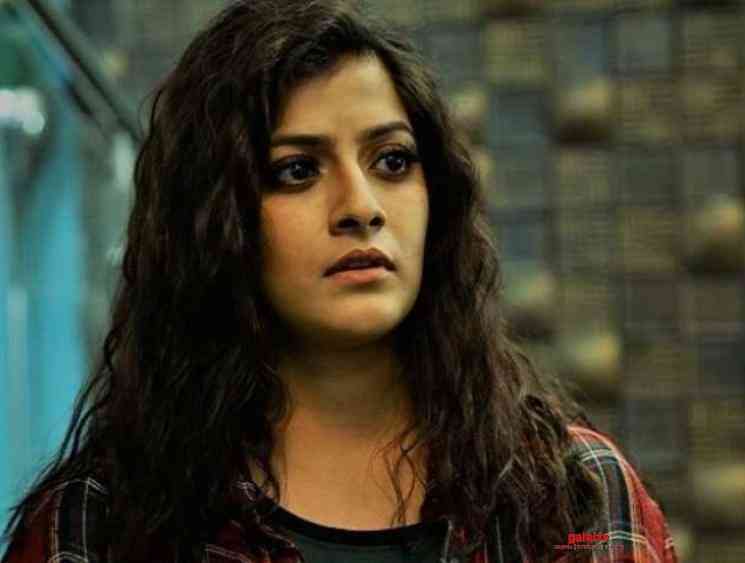