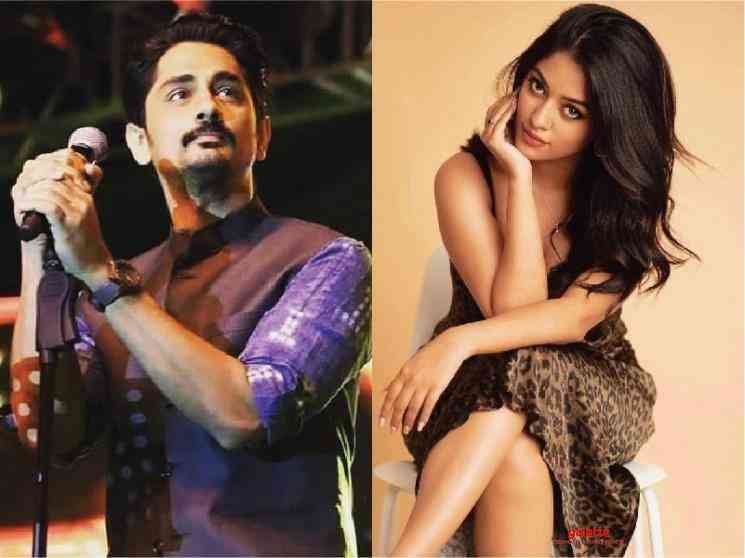 The excitement for Maha Samudram shot up further after it was revealed a few days back that actress Aditi Rao Hydari has been cast as the female lead. The film will mark producer Sunkara Ramabrahmam of AK Entertainments’ next after the blockbuster box office success of Sarileru Neekevvaru which had Telugu superstar Mahesh Babu in the lead role. Having said that, the makers of the Maha Samudram announced on Monday that actress Anu Emmanuel has come on board the film. Anu has come on board the film after Aditi Rao Hydari too was cast as a female lead a few days back.

Anu Emmanuel was last seen in the Tamil blockbuster, Namma Veettu Pillai, opposite Sivakarthikeyan as the female lead. Although the film was centered around the brother-sister relationship of Sivakarthikeyan and Aishwarya Rajesh, Anu delivered a convincing performance as the character Maangani and became a popular name after her dance moves in the peppy chart-buster 'Gaandakannazhagi' song. All set to be seen next in the Telugu film, Alludu Adhurs, alongside Sai Srinivas Bellamkonda, she has garnered a huge popularity over the years in quick time.

Having made her heads turn in Malayalam in Nivin Pauly's Action Hero Biju, Anu Emmanuel soon went on to be seen in Telugu films like Pawan Kalyan's Agnyaathavaasi, Allu Arjun's Naa Peru Surya and Shailaja Reddy Alludu to name a few. Apart from her role in Sivakarthikeyan's Namma Veettu Pillai in Tamil, Anu also made a good impression in the smash hit 2017 Vishal starrer, Thupparivaalan, under Mysskin's direction.

Although not much is known about Maha Samudram at this point, reports state the film will be an intense love story set in the backdrop of Visakhapatnam, with production expected to begin soon in the days ahead. The film incidentally also marks the return of Siddharth to Telugu cinema after his Jabardasth in 2013. 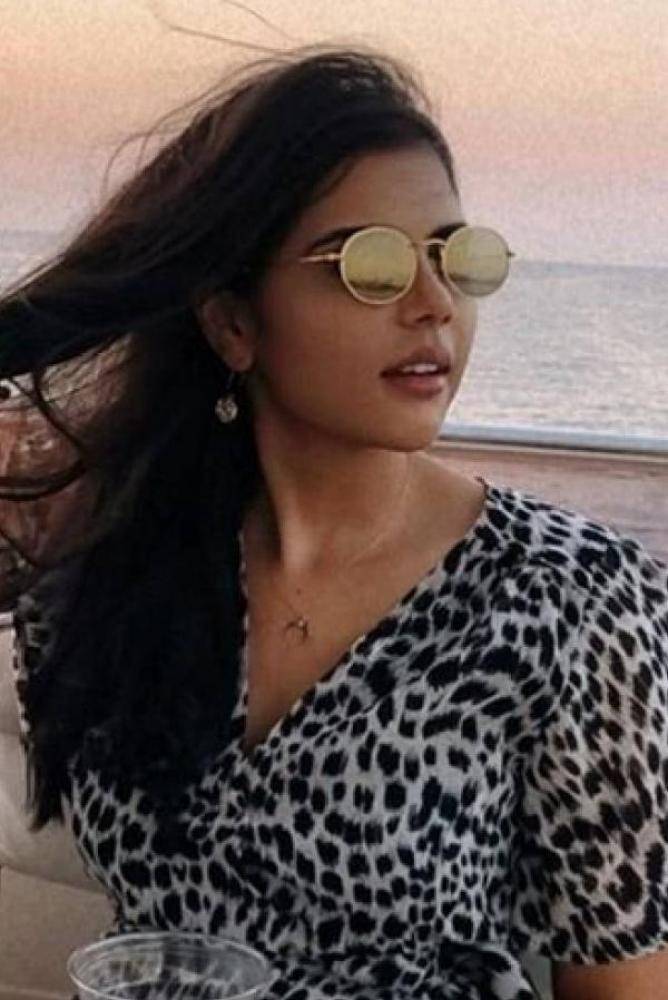 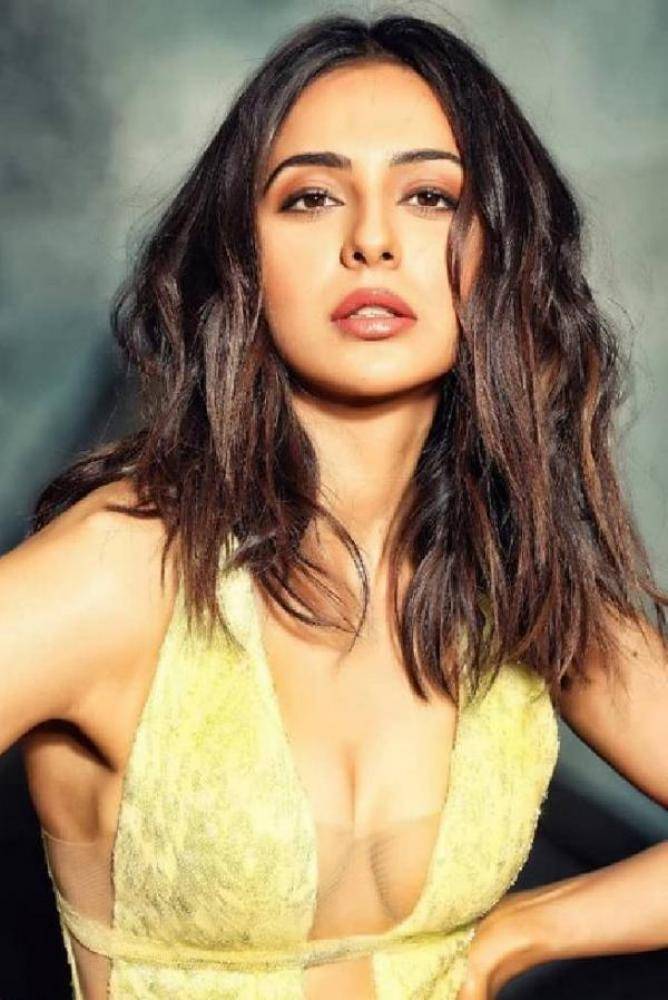 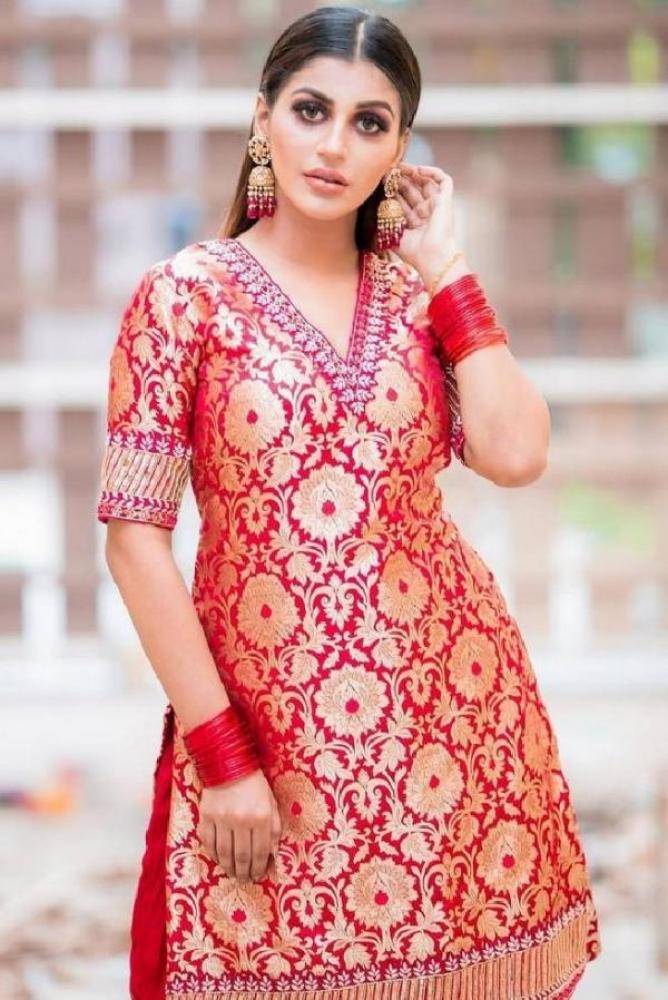 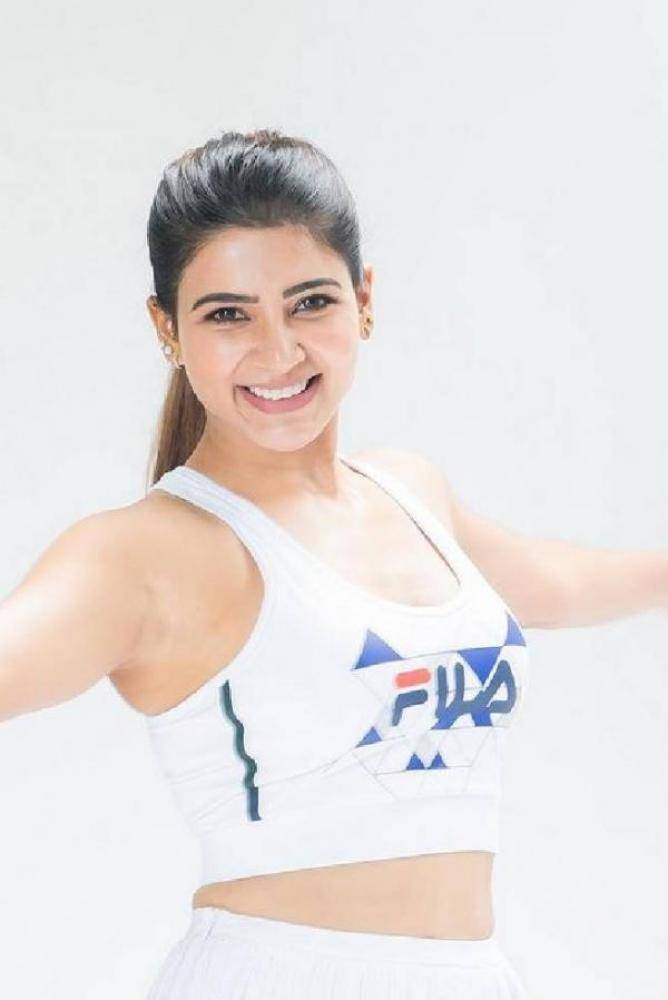 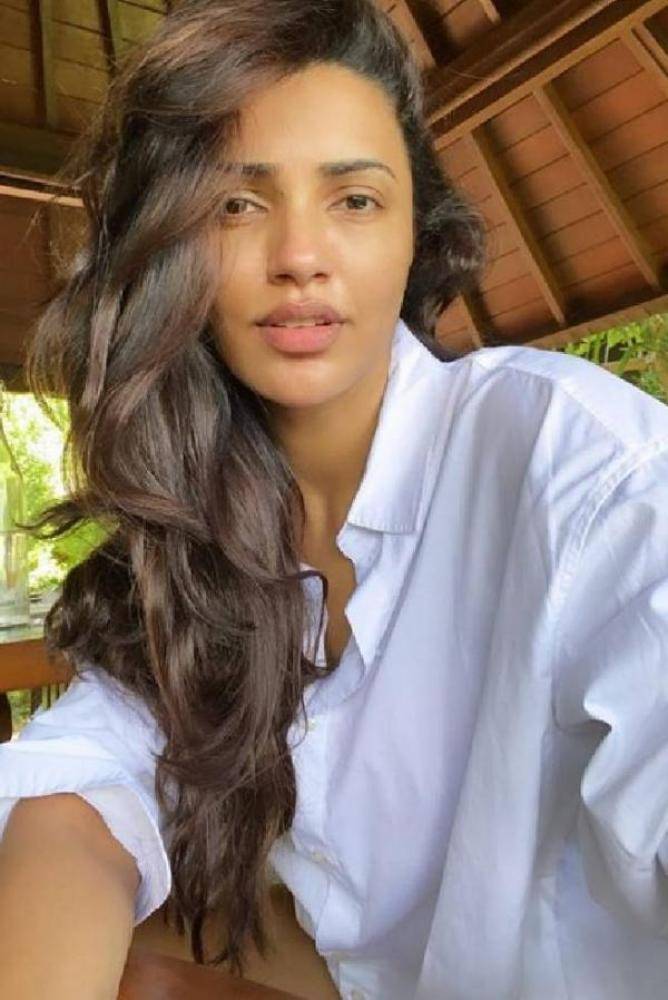 Ashok Selvan's next film after Oh My Kadavule - title and first look released!