Veteran Bollywood actor Mithun Chakraborty’s son Mahaakshay was booked on Thursday by the Mumbai police for allegedly repeatedly raping an actress over a period of three years. The popular Hindi-Bengali actor’s son, who has acted in films like Haunted 3D and Loot, had also forced her into an abortion after she became pregnant, the actress stated in her statement. A case has also been filed against Chakraborty’s wife Yogita Bali as an accused.

In their statement, the police have said that the woman was called by Mahaakshay to his home in May 2015. She said that he had served her a soft drink in which he mixed a sedative. Upon becoming unconscious, she alleged that he raped her. The woman in her complaint, according to the police, stated that she was given assurances of marriage by Mahaakshay over the next three years, but continued to sexually assault her.

Mahaakshay had eventually married actress Madalasa Sarma in 2018 and forced her into the abortion of her baby in the interim period, the complaint added. The woman alleged that she was given pills after she became pregnant and was asked to abort the baby. She stated that she used to ask Mahaakshay about their marriage, but in January 2018 he told her that he cannot marry, leading to an altercation between them. She added that his mother Yogita Bali had threatened her after she called him.

The police further said that the woman had filed a complaint earlier in a Delhi court in 2018 after she moved to the capital. She had gone to Delhi with her brother to stay with their family friend. The court ruled this month that the investigation should be conducted by the Mumbai police as the alleged incident had taken place in its jurisdiction. The woman has claimed that Mahaakshay's mother Yogita Bali was well aware of her son's actions.

Both of them have now been booked for committing rape, administering her a poisonous substance, cheating and causing the miscarriage of the woman's child. A case has been registed by the police under section 376 (rape), 313 (causing miscarriage without woman's consent) and others, with the probe being transferred to the crime branch there. 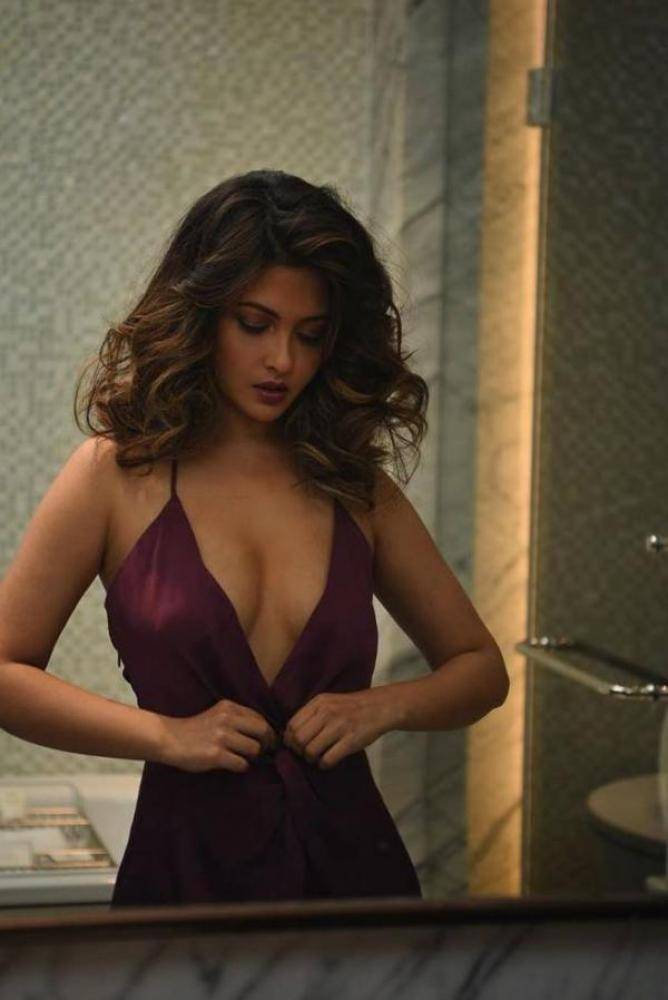 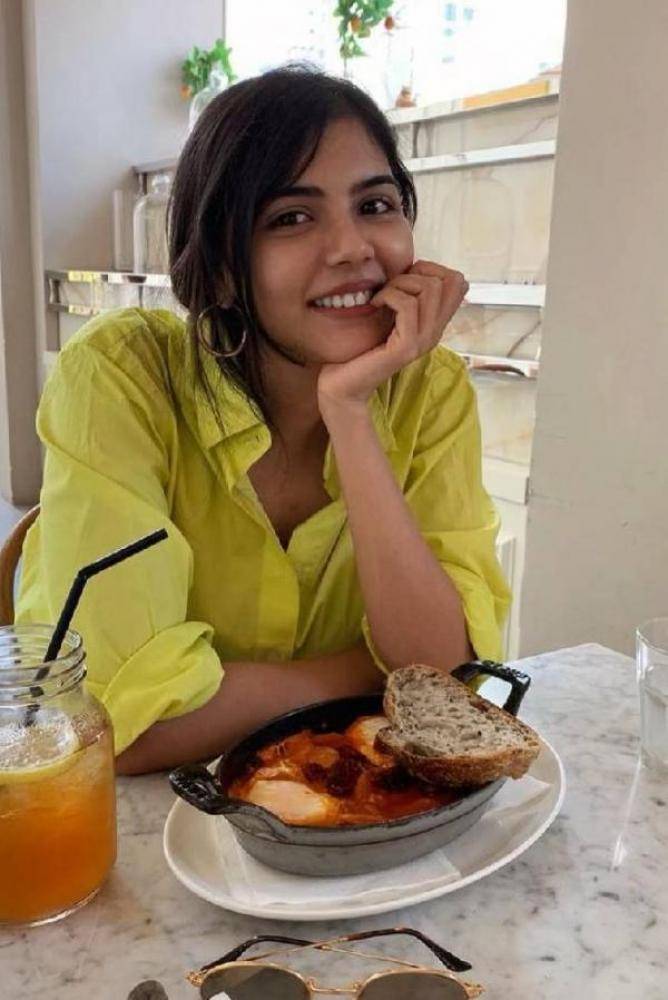 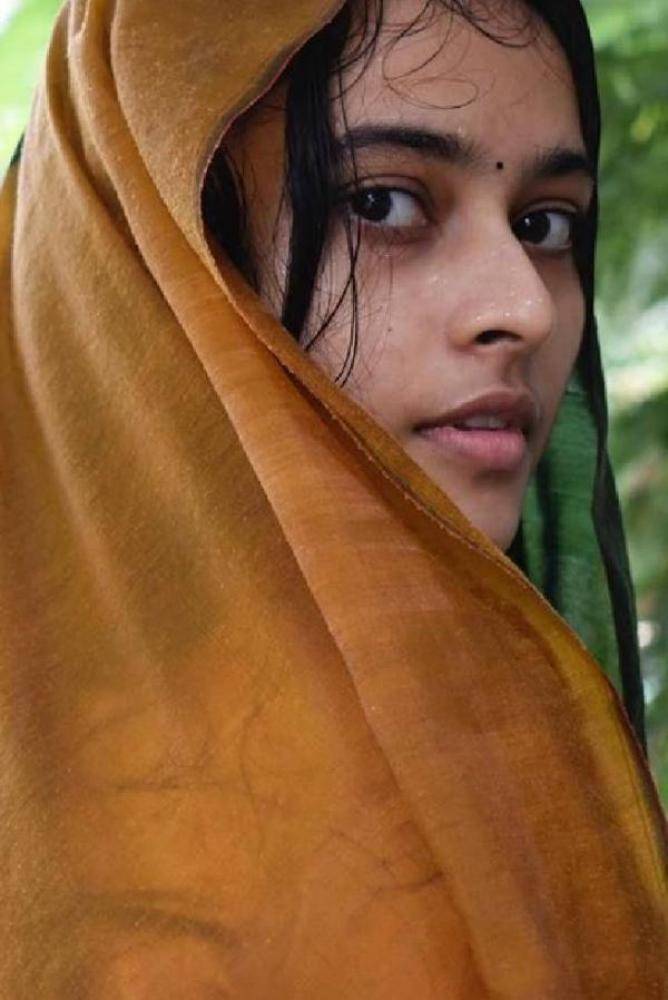 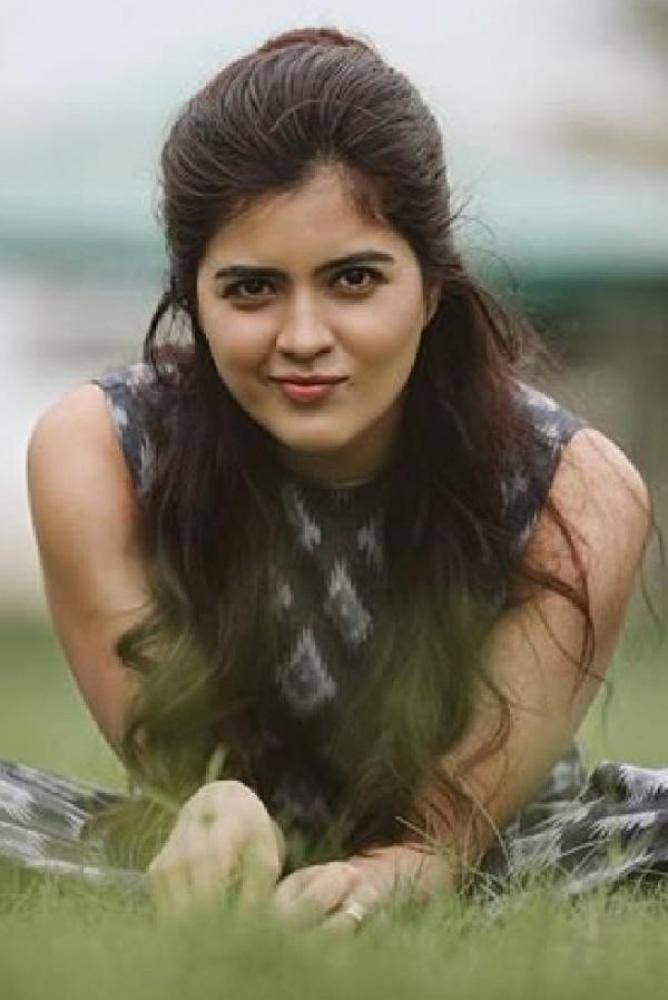 Official: After Darbar, it is going to be this epic 3D entertainer for Santosh Sivan!