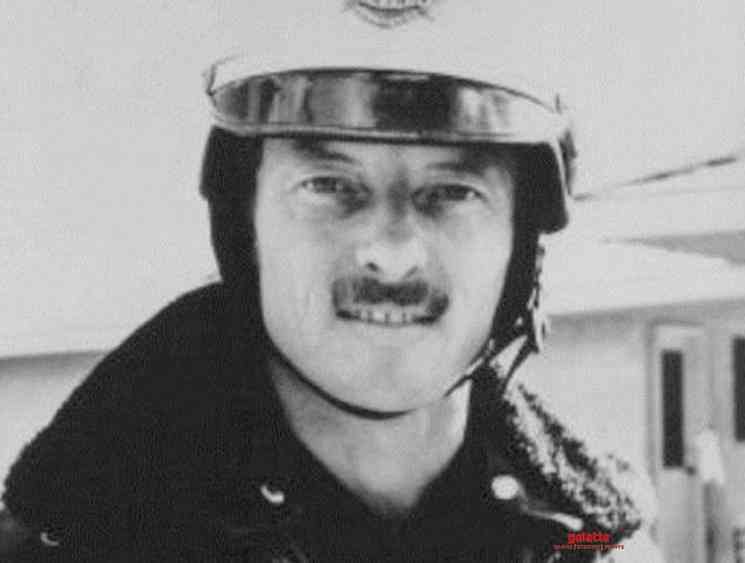 American actor and Police officer Kenneth Charles Osmond passed away at the age of 76. Osmond died at his home in Los Angeles on May 18, 2020, at age 76, from complications of chronic obstructive pulmonary disease and peripheral artery disease. News of his death was first announced by his son, Eric, in a statement through Osmond's representative. Ken Osmond began his career as a child actor at the age of four, Osmond played the role of Eddie Haskell on the late 1950s to early 1960s television situation comedy Leave It to Beaver and reprised it on the 1980s revival series The New Leave It to Beaver. Typecast by the role, he found it hard to get other acting work and became a Los Angeles police officer. After retiring from police work, he resumed his acting career.

Osmond began going on professional auditions at the age of four, and began working in commercials. His mother took her sons to acting classes every day after school; he eventually studied dance, drama, diction, dialects, martial arts, and equestrian riding. We express our condolence to Ken Osmond’s family. 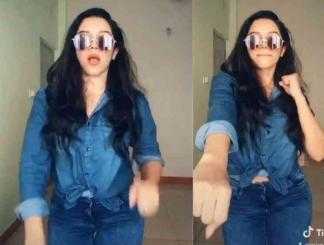 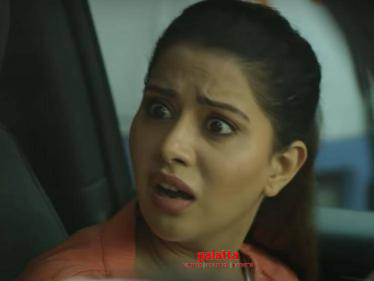 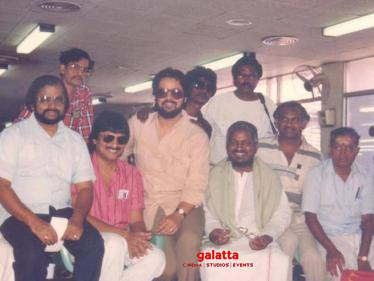 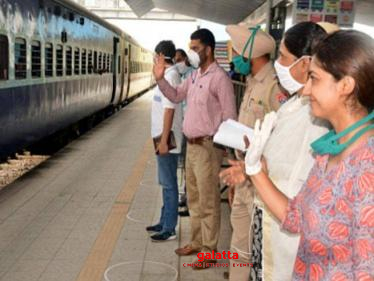 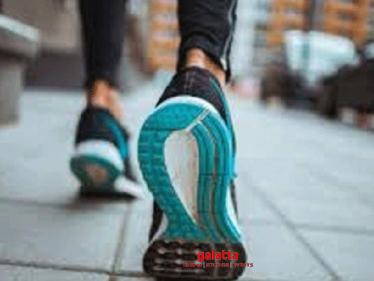