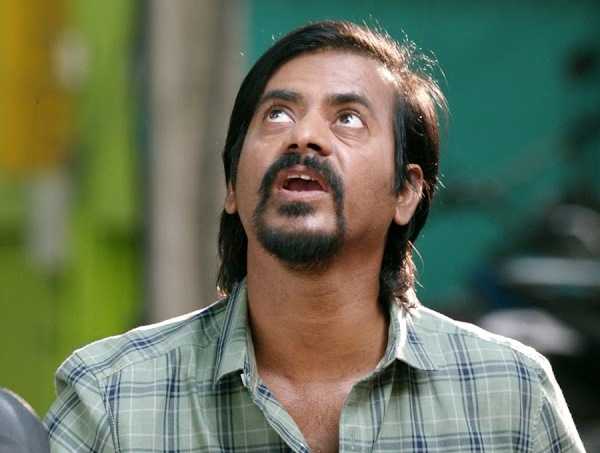 Santhanam's Accused No.1 hit the screens on July 26th and opened to some mixed reviews from the critics. Reviews aside, the movie is off to a decent start at the theatres with some good numbers in the first weekend and it will be interesting to see how Accused No.1 holds up in the second week. With the movie running at the theatres, the team has released a new comedy sneak peek from the film. The promo features Redin Kingsley who gave a memorable performance in his previous film Kolamavu Kokila as Tony along with 'Palaya Joke' Thangadurai doing their usual best. Check out the promo below,

A1: Accused No.1 is directed by debutant Johnson, the title winner of the second season of Naalaya Iyakkunar. The movie features Bollywood actress Tara Alisha Berry as the female lead along with Motta Rajendran, Manohar, Swaminathan, Saikumar and Yatin Karyekar. The music for A1 is composed by Santhosh Narayanan and produced by S. Raj Narayanan for Circle Box Entertainment.