The story is thin, in fact very thin in the size of a short film. The screenplay is the key here and that is what keeps the proceedings interesting. There are flaws and some parts feel over-stretched, but the correct amount of entertainment is offered to engage the audience for two hours. There are a couple of subplots that initially give an alienated feeling, but later, the knitting is done neatly and turns impressive after the justification. Usually, we get to see slow-motion shots of a foodie explaining the love for food and its taste . For a difference, here, in Puppy, we get to know the beauty of Podi Idli’ and smallest of elements like these add to the screenplay just to make it a two hour film.

Certain jokes are definitely problematic, especially the scene where Yogi Babu tells Samyuktha about people's comments when they get to know that she is pregnant before marriage. Apart from this lame scene, Yogi Babu’s humour is highly enjoyable. His counter dialogues offer more entertainment value to the film and the ones which are added in the dubbing are funny as well. Not only comedies but the actor also gets a touching emotional scene, followed by a solidly presented payback mass sequence. Performance-wise, Samyuktha Hegde is tailor-made for her role and she looks simple and natural. Varun gives out the same set of expressions repeatedly, except for the ending.

The movie is musically high; the songs composed by Dharan Kumar are breezy. The choice of singers is also great and they all give more strength to the feel-good tracks. Except for the dog song, the placements were also pretty convincing without disturbing the flow. The water-tight background score in the climax is a big boost. This climax scene has been well executed, thanks to Dipak Kumar Padhi's lengthy single-shot and Varun's surprisingly mature and intense performance.

Going in-depth, the film leaves with mixed thoughts. A few scenes are long-drawn-out, but they end well with a clap-worthy dialogue. Crucial situations that revolve around the main issue between the lead-pair could have handled in a better way. But the director Nattu Dev taps the comedy angle correctly along with a couple of quality emotional moments, delivering a joyfully watchable final product.

Verdict :A harmless youth-friendly film that is mostly engaging with a few letdowns!

Puppy is a Tamil movie. Samyuktha Hegde,Yogi Babu,Varun are part of the cast of Puppy. The movie is directed by Morattu Single Music is by . Production Vels Film International. 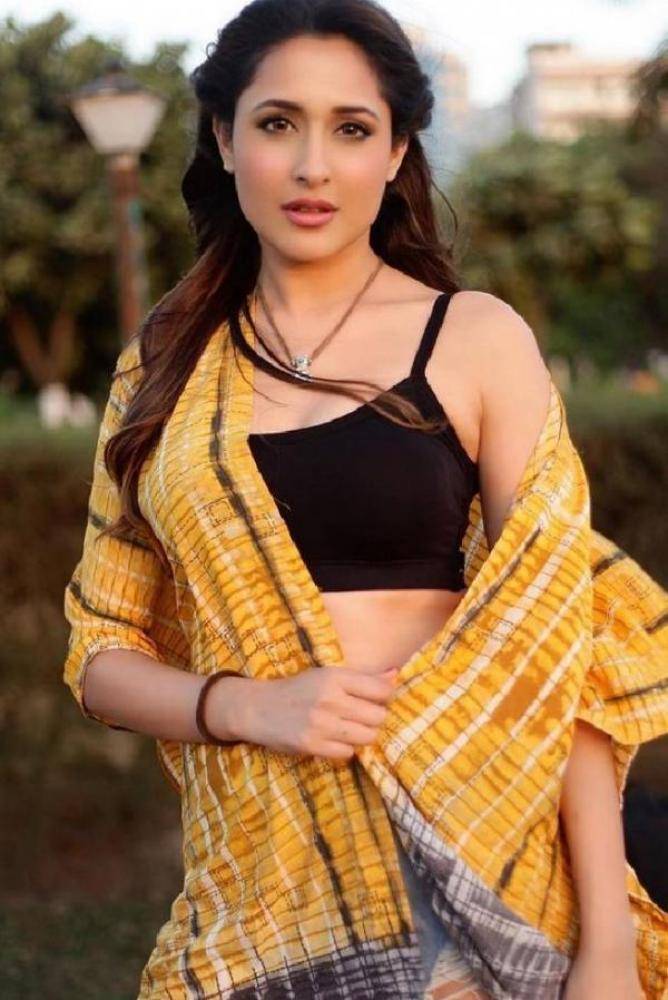 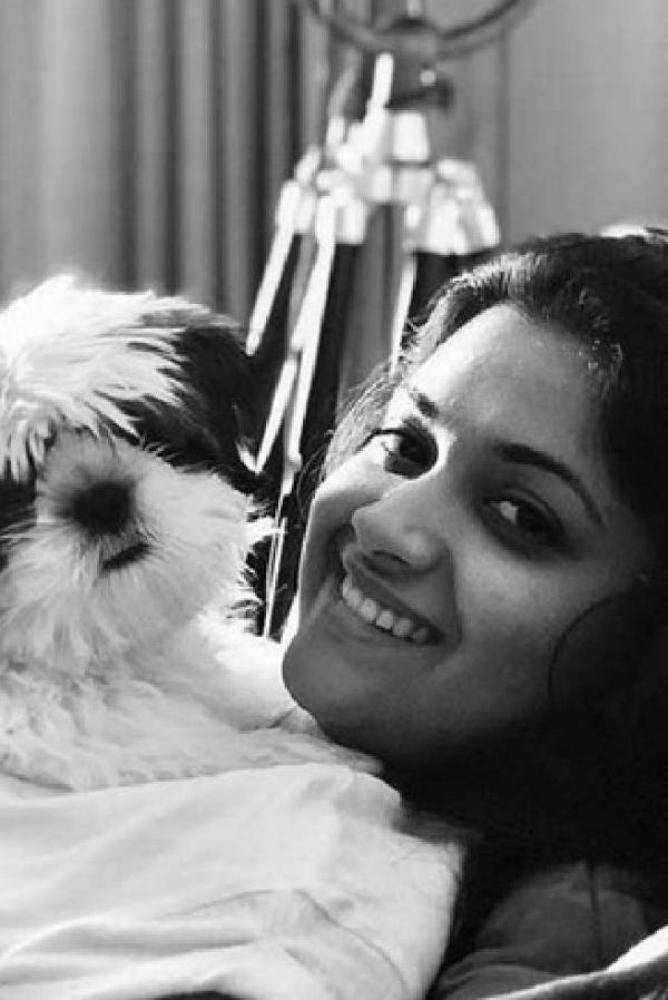 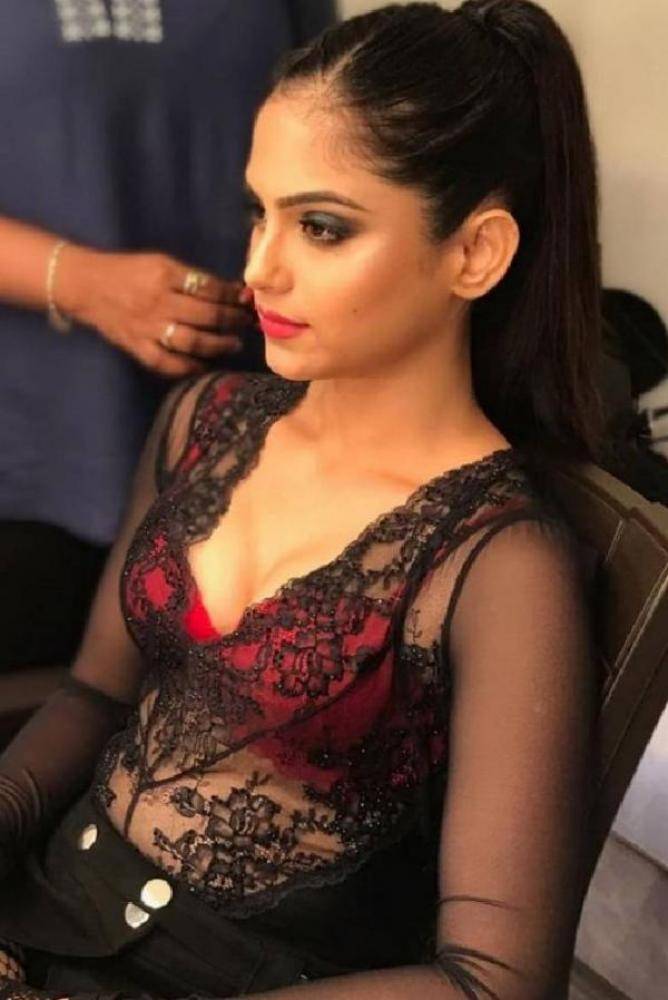 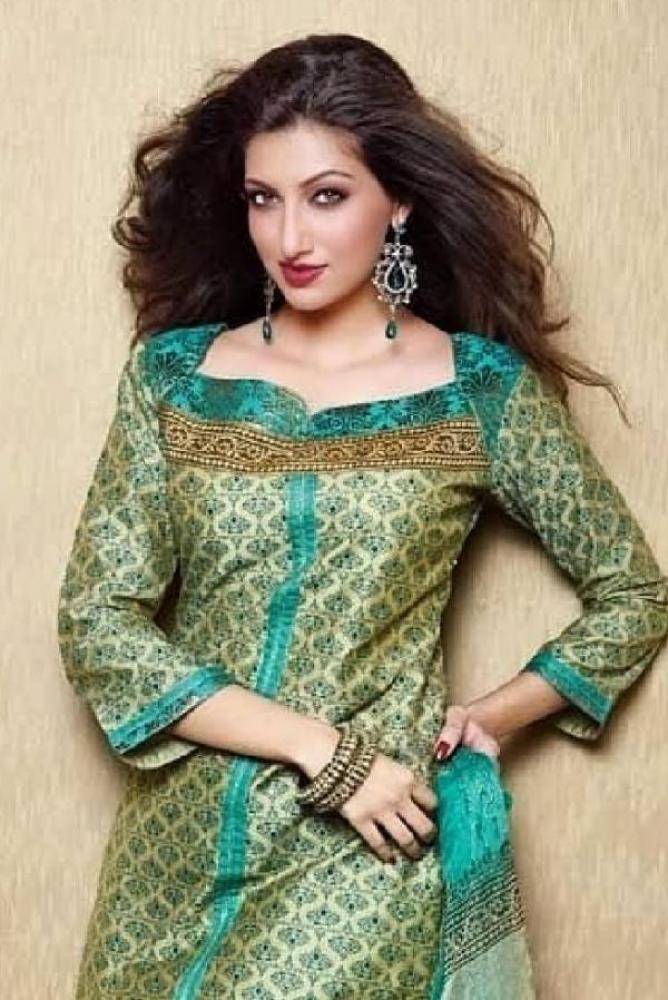 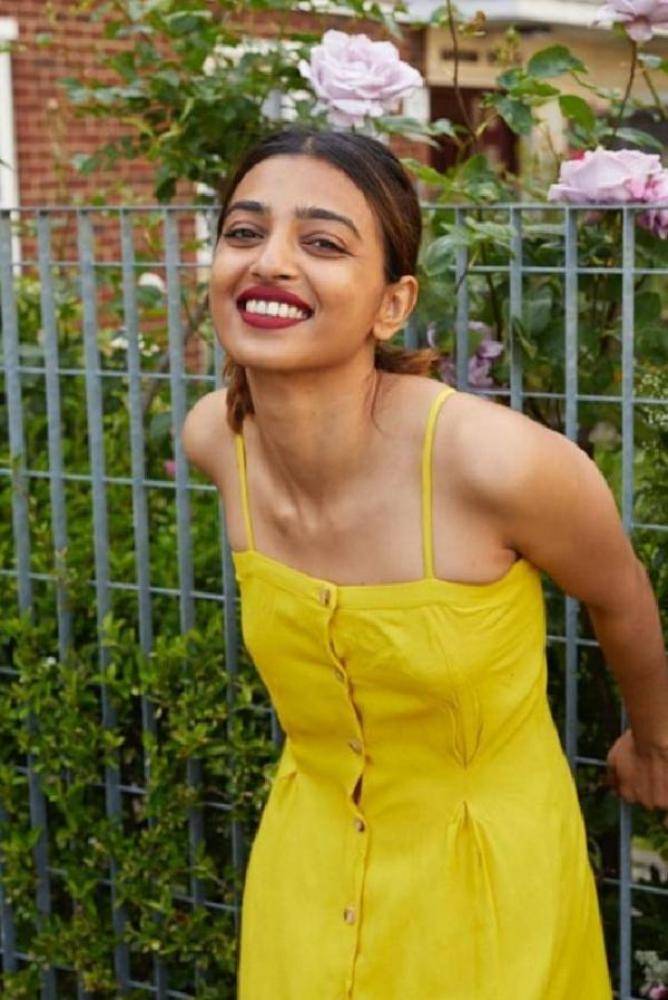 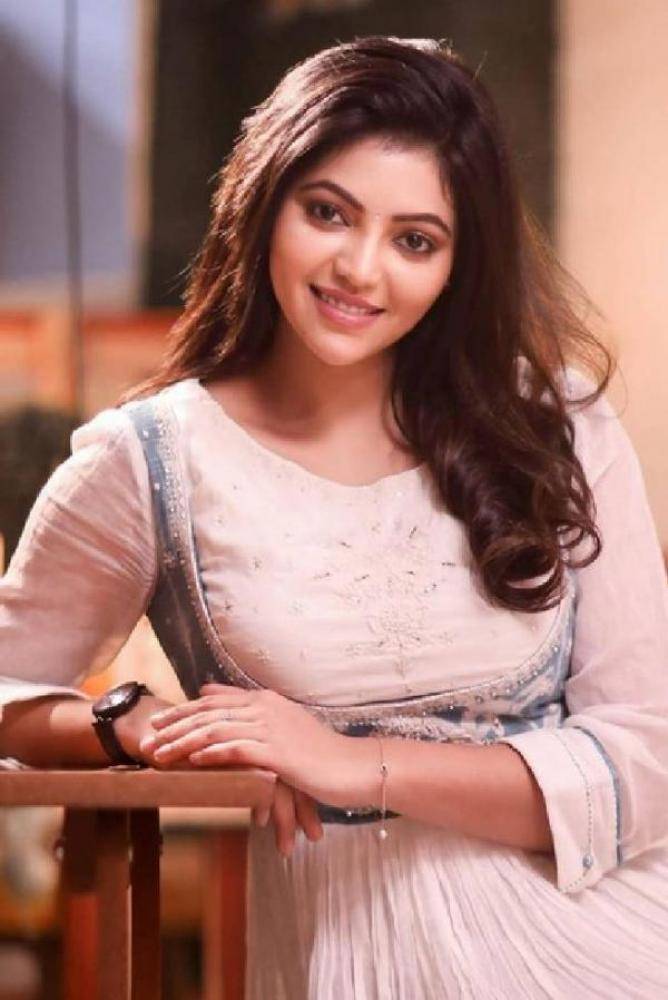 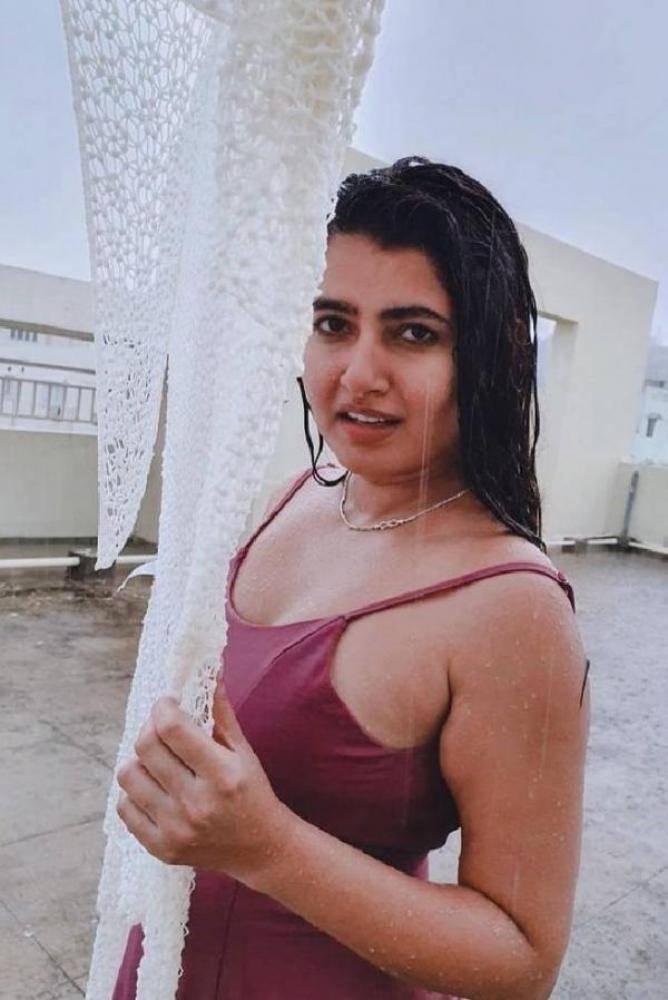 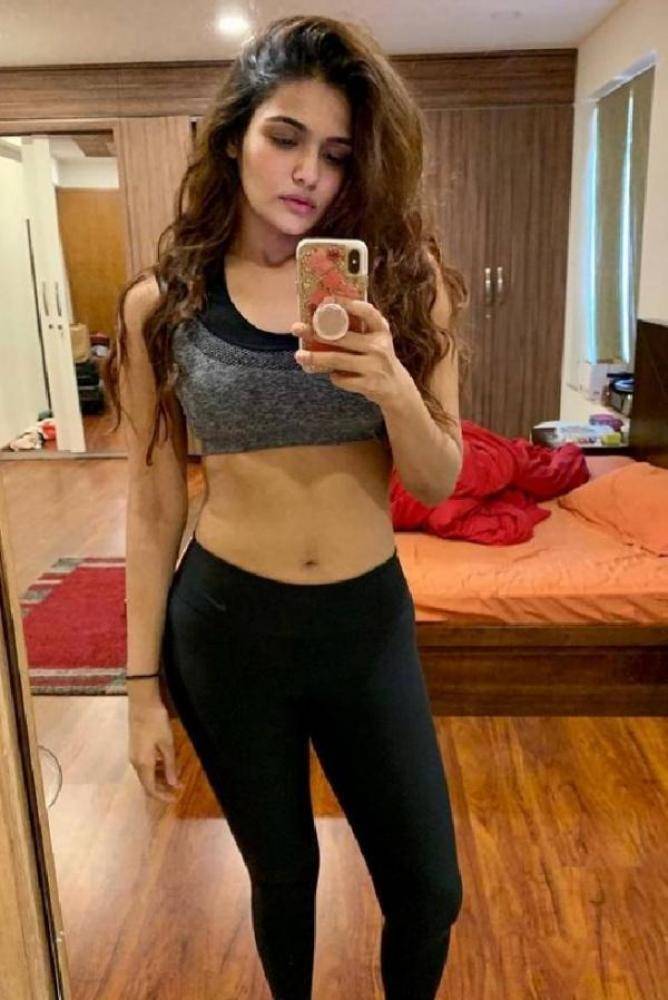 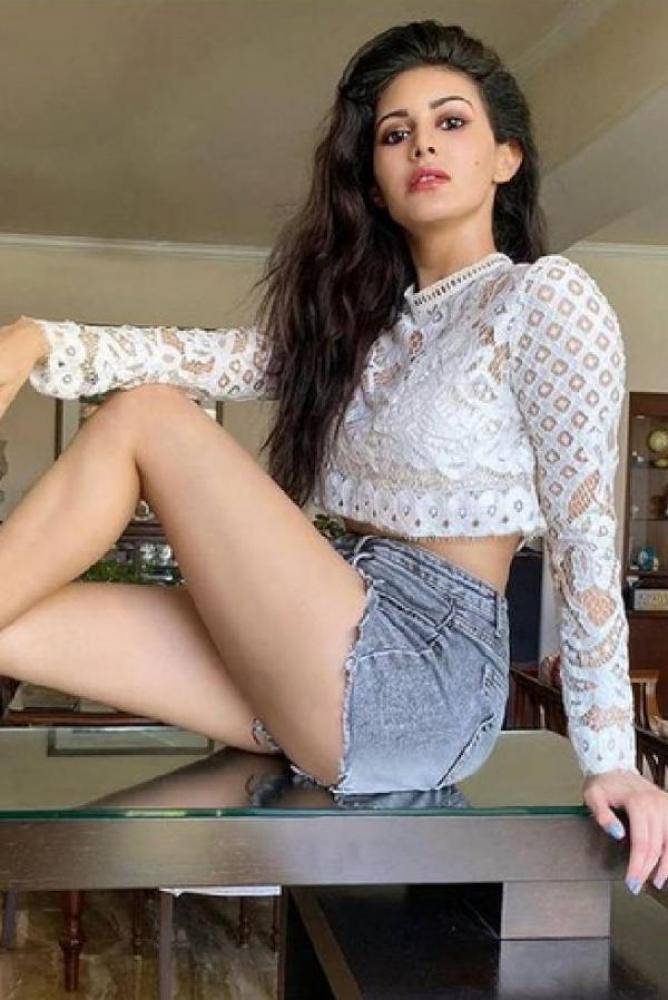 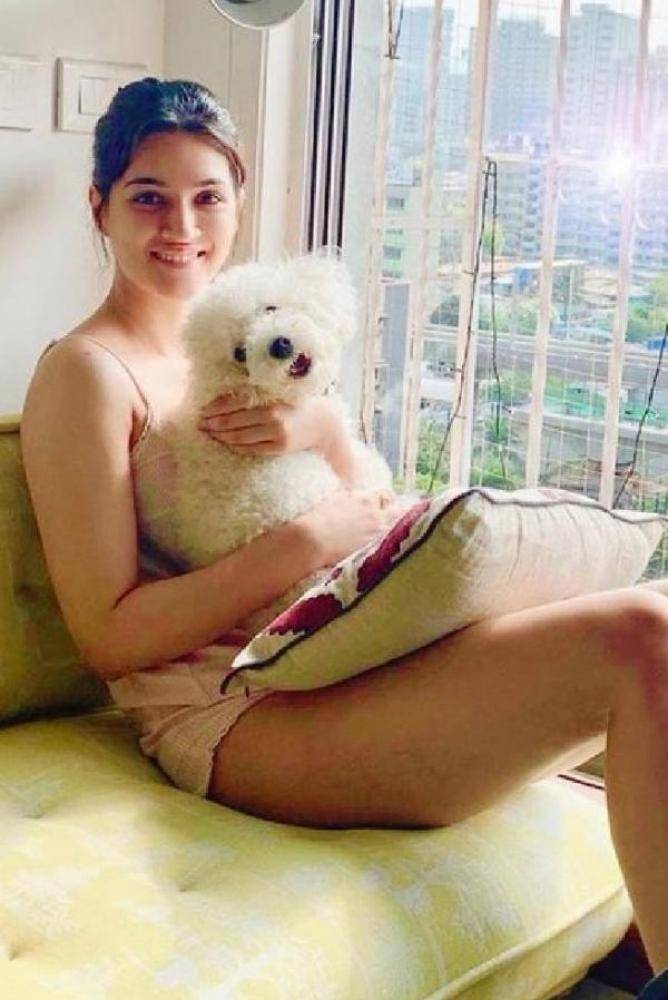