Director Mysskin owns a completely different style of filmmaking and his films stand out from other Tamil films in many aspects. His latest release Psycho, will be the newest addition to that list. Starring Udhayanidhi Stalin, Aditi Rao Hydari, Nithya Menen and director Ram in the lead roles, Psycho has music by Isaignani Ilaiyaraaja. The film's teaser, trailer and the sneak peek had set a certain dark mood and prepared the audience for a very new theatrical experience. Has the film lived up to its expectations? Read our review to know!

A series of gruesome murders happen in the city of Coimbatore and the Police set out to find the psychopath killer. Gautham (Udhayanidhi Stalin) - a blind musician, is put in a situation to find the psychopath and save his girl Thagini (Aditi Rao Hydari). Can a visually challenged person catch a dreaded psycho? What problems did he face during the course and what was the final fate of the psycho? Catch the film in the theatres to know answers for these.

Udhayanidhi Stalin surprises everyone with a very pleasing performance. It is good to see the actor inside him come out with flying colours and this film will book a memorable place in his filmography. His body language as a blind musician is noteworthy. Aditi Rao Hydari puts up a good show and her intense performance grabs attention. Nithya Menen is fantastic as a physically disqualified former police officer who helps Udhay in finding the psycho. She emotes beautifully and the eccentricity in her character is justified properly. The person who has played the psychopath is a great find. He steals the show with an impactful performance and being the titular character, he holds the film well! Singampuli and Renuka are also well-utilized.

Mysskin's Psycho starts off with a card that pays homage to Alfred Hitchcock's classic Psycho and towards the end of the film, you understand the reason for the card. Mysskin's execution is perfect and his visual grammar and love for cinema increases with every film. The command he has over his craft is impeccable. He uses the visual medium to move the story forward and blends different emotions neatly. Psycho stands tall on that note. He has also daringly made a film that the Tamil cinema audience haven’t witnessed before. The commercial appeal is debatable but the film definitely holds a different experience for the audiences and it has also been intriguingly shot. The occasional dark humour lightens the mood and makes you laugh!

Being an 'A' certified movie, there is blood, there is violence, there is gore, yet it isn't shown on screen just for the sake of it. The film is definitely not for the faint hearted as we witness gruesome murders and bloodshed that might be disturbing. Despite being a dark thriller, Mysskin neatly infuses a humanizing angle towards the end and that acts as a fitting climax to the film. The flashback story of the psychopath is justifying and the reason behind his psychotic character is acceptable. The emotions towards the end work in favour of the film. The inferences from the Buddha - Angulimala story is neatly infused with the characters of Udhayanidhi and the psychopath.

On the flip side, director Ram’s character falls flat in the end. Probably, things could have been satisfying if Ram had something to do with the proceedings. The romance between Udhayanidhi and Aditi isn’t established that strongly and hence you don’t feel the emotional connect at places. There are a few minor logical concerns for which you don’t get the answer. You might wonder why there isn't a CCTV (with the story happening in 2019/2020) at any place, where the psychopath kidnaps a girl.

Isaignani Ilaiyaraaja uses silence as an important tool and that elevates the mood of many scenes. Live orchestration is an additional asset to the film. The cinematography is unique and Mysskin-sque at many places and it also maintains a visual cohesiveness throughout the film. The smoothly handled movement shots, the highly impactful mid close up and close up shots and darkly lit night shots, everything contribute to the overall flavour of the film. Debut cinematographer Tanveer shines brightly.

In a nutshell, Psycho has the potential to make an impact on you if you adapt to the mood of the film and are ready to accept the darkness and brutality. The film definitely has the 'MYSSKIN' stamp!

Psycho is a Tamil movie. Mysskin,Aditi Rao Hydari,Nithya Menon,,Udhayanidhi Stalin are part of the cast of Psycho. The movie is directed by Mysskin Music is by Ilaiyaraaja . Production Double Meaning Productions. 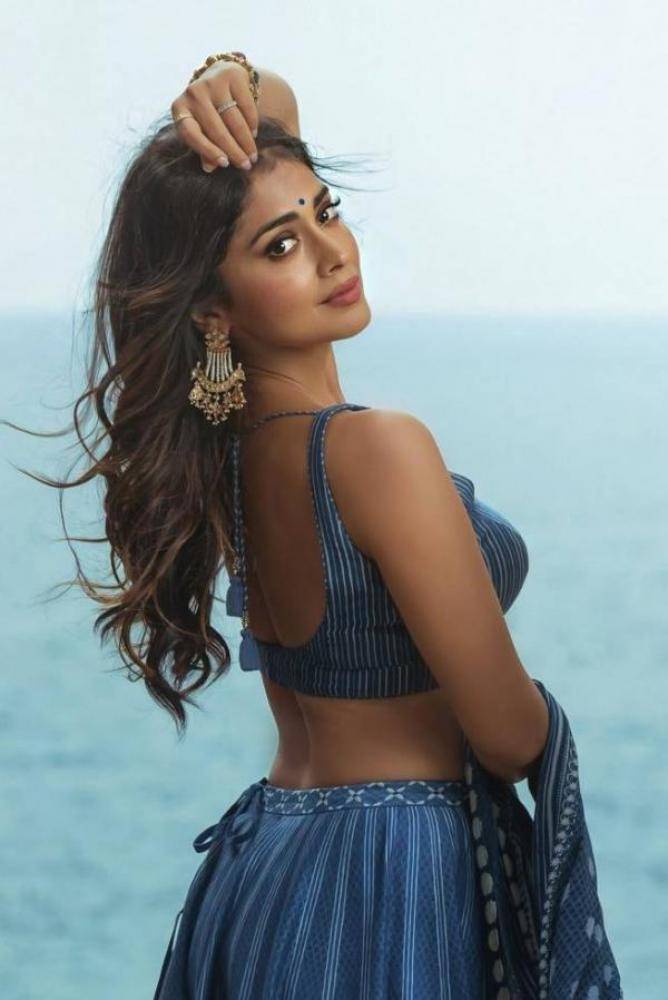 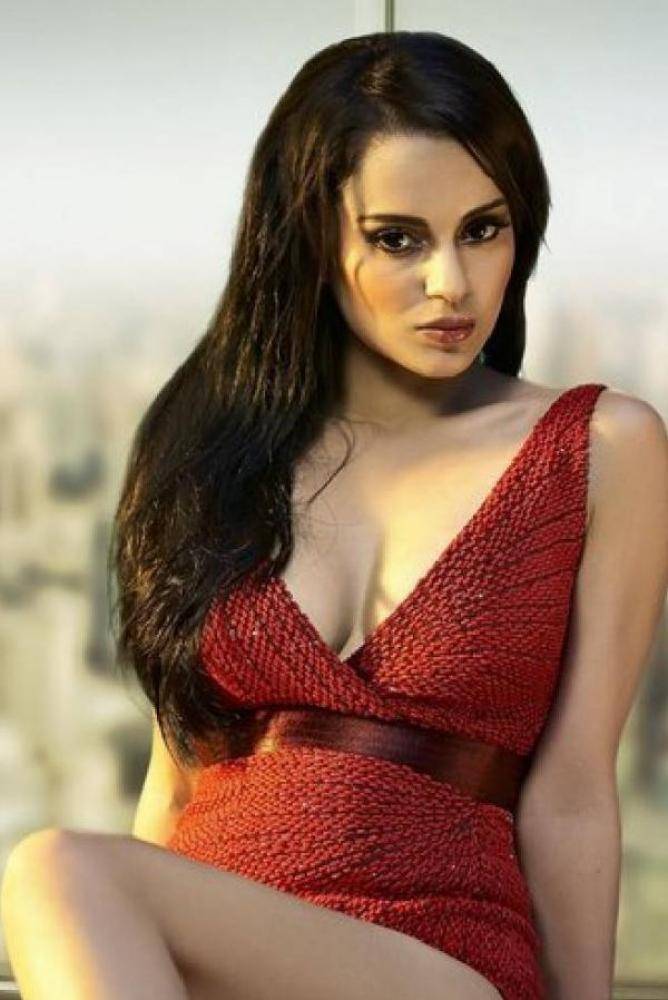 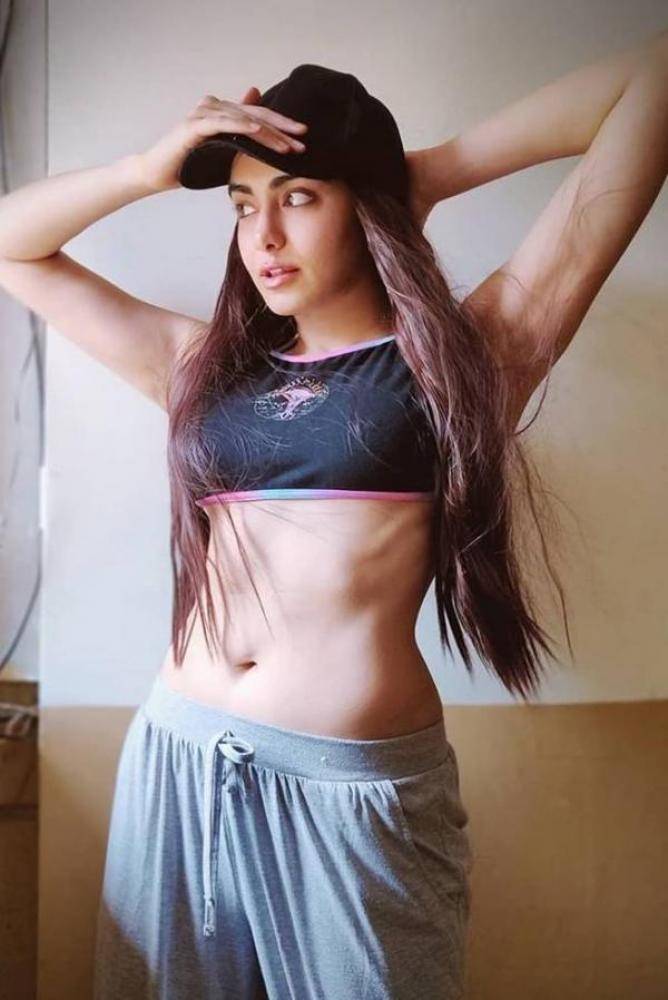 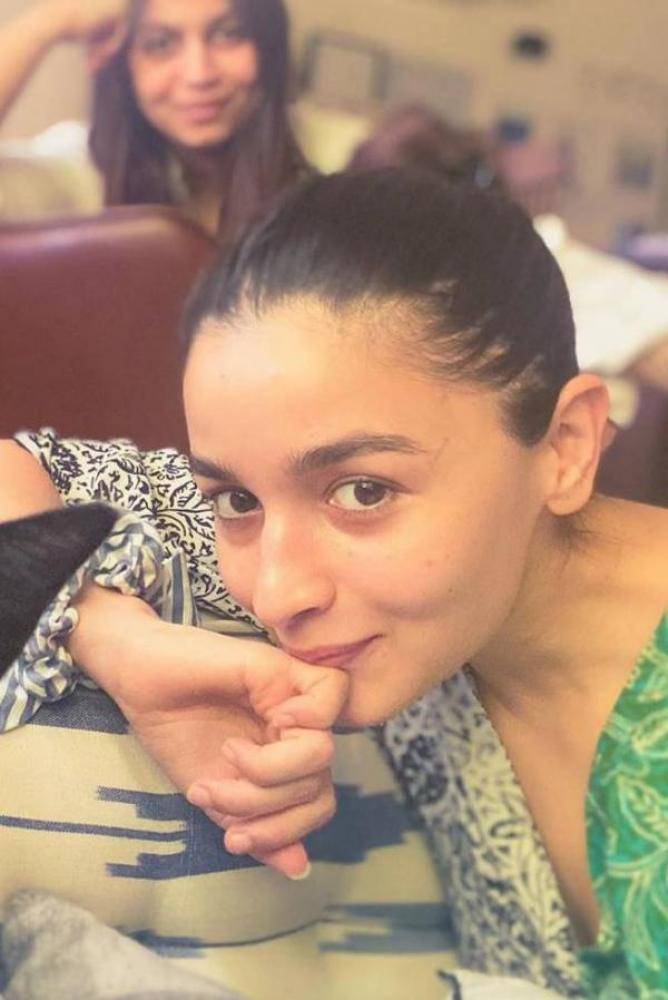 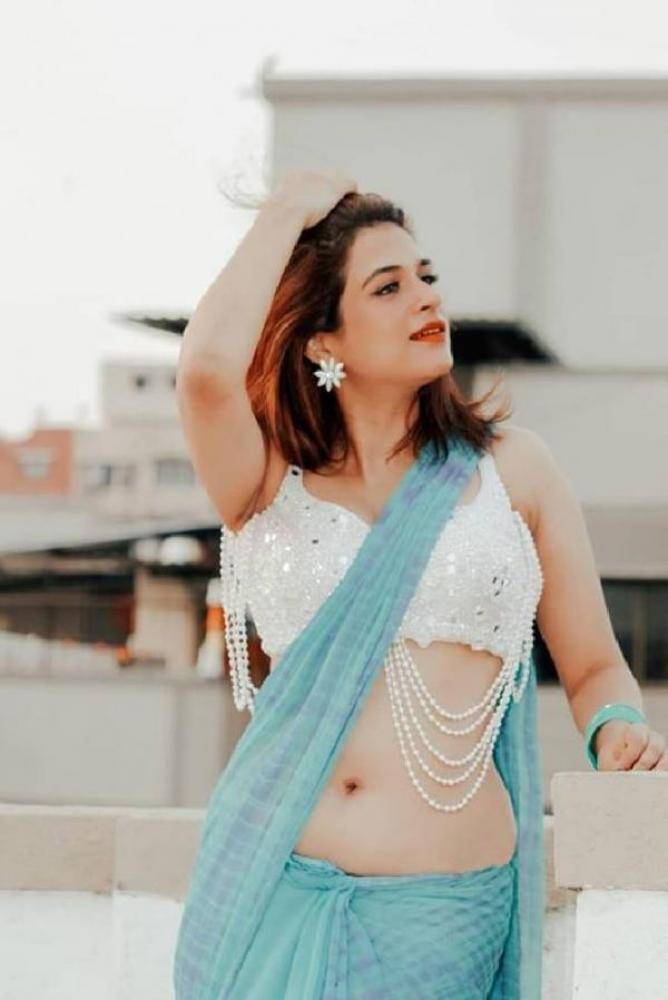 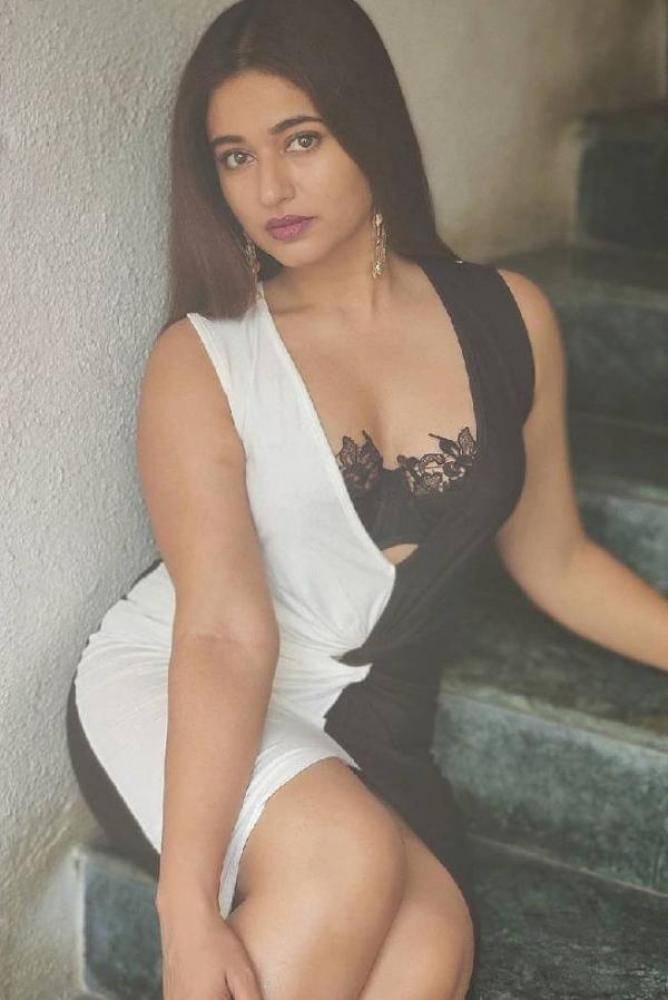 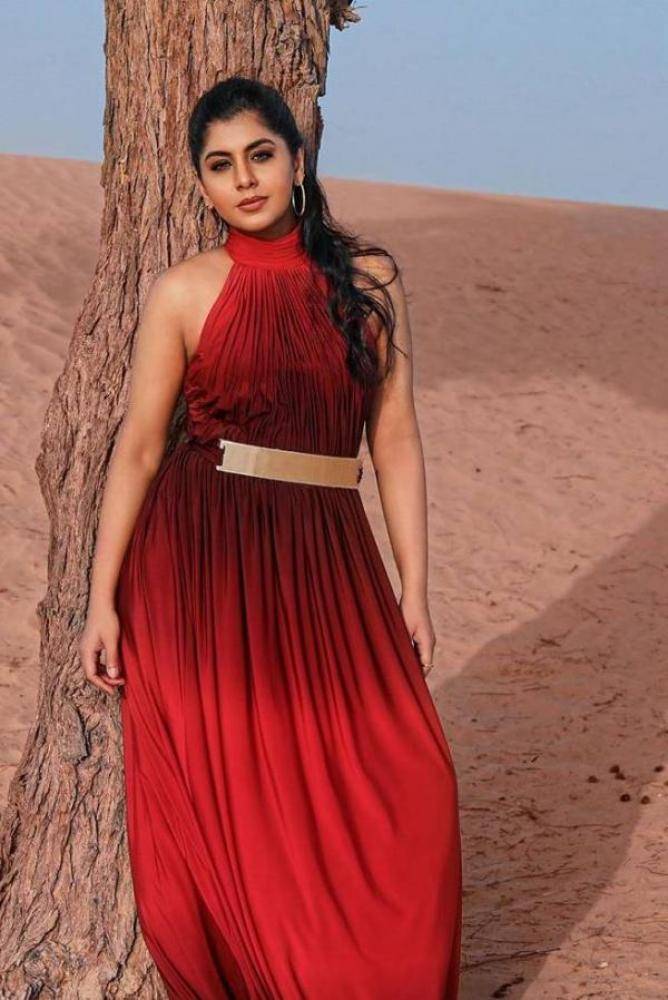 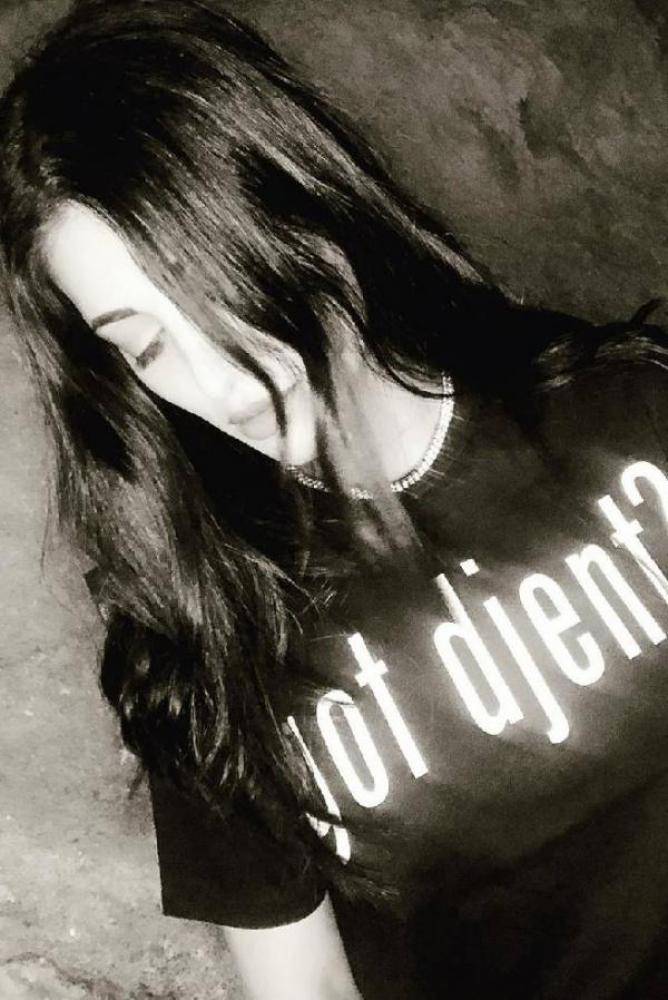 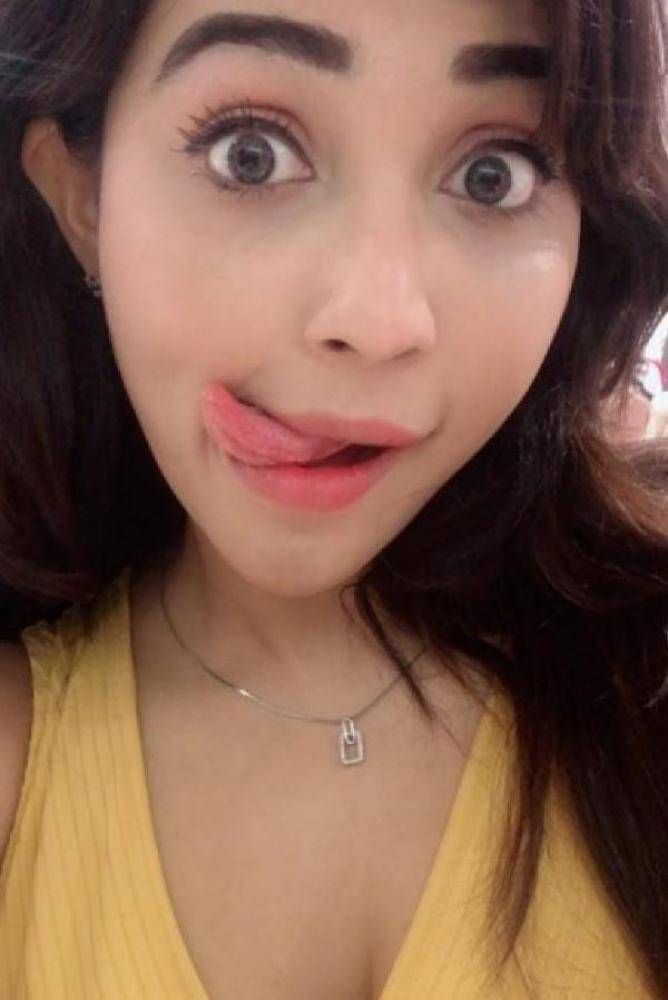 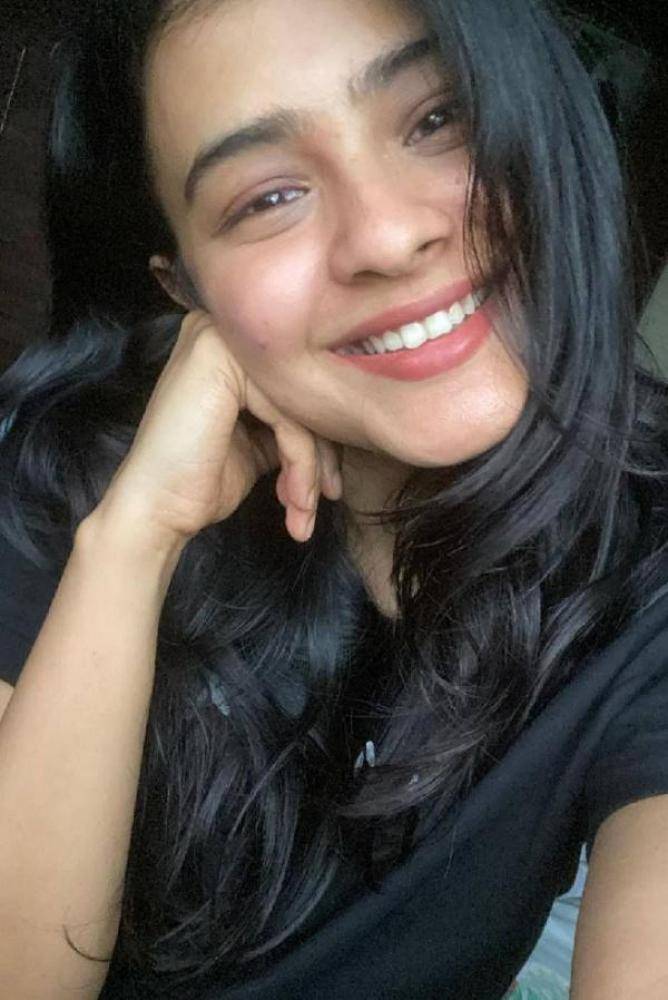