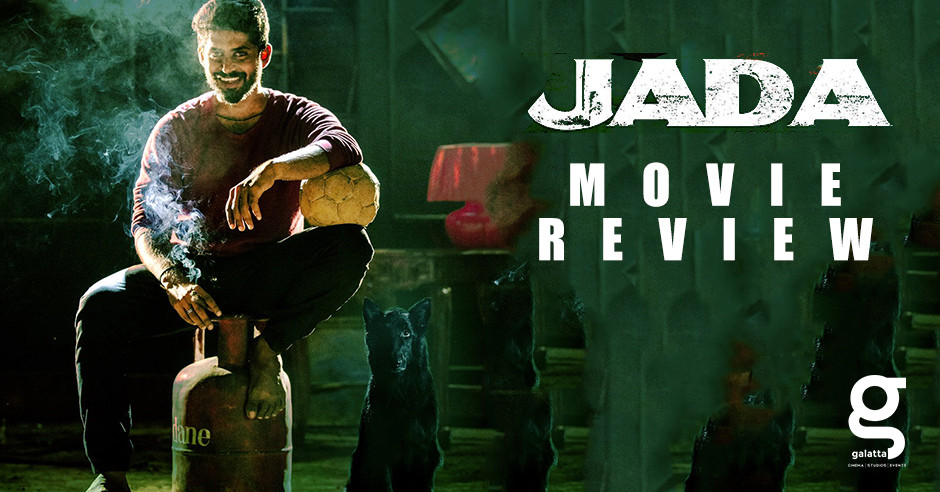 Jada is about a young and talented football player who makes his team participate in a risky non-regulated 7’s tournament, to seek revenge for a dead football hero from their locality. We have seen several films that talk about National level football tournaments before but nothing so far on such non-regulated tournaments. So, the concept, on the whole, looks interesting and even the introduction of the film shows great promise. It did seem like a solid plot up until the interval point but the second half looked completely different. The research gone into establishing the 7’s sport needs to be lauded but the execution part wasn’t up to the mark. One might expect more reasons for us to believe that this 7’s sport is menacing enough to be banned.

The director seems to have divided his film into two parts – the first half delving on establishing the sport which works in his favour and the second half which travels more like a forced horror film, which spoils all the hard work done in the initial half. Even the character graph of the protagonist wasn’t sketched properly. It looked like nobody in the film knew what they actually wanted. None of their actions make any justice. The plot had the potential to be woven into an interesting tale, had only the director made an attempt to impart a focused approach in the second half.

Not just that the story takes various detours in its path but even the scenes and dialogues get soggy and the concept flounders. The connection of the audience with the characters does not happen. The love track that comes once in a while doesn’t make an impact nor was it convincing on any level. Unfortunately, there is no zing in their love and the duo appears very casual about the whole thing. Sam CS as usual hits the chord right with his re-recording. Even the song that Anirudh sings sounded quite soothing and fresh. Apart from that, there is nothing much to write about the technical aspects of the film.

Although Jada doesn’t have a great script it does engage you to a large extent. This film once again brings to the fore the performer in Kishore and if there is some takeaway in the film, it is his scenes that come during the flashback. Kathir has done his part well. He has been choosing his scripts properly and giving his best each and every time. You can see him raising the bar constantly and this film will show him in another dimension, that we have not seen before. Roshini Prakash looks too fancy to be shown as a girl living in a northern Chennai sub-urban locality. The scene between coach Elango and his son was heart-warming. There are a couple more moments that will connect with the audience on a personal level. Those are the positive sides of Jada.

Verdict :An interesting first half and a confused second half make Jada a middling affair!

Jada is a Tamil movie. Yogi Babu,Kishore,Kathir,Roshini Prakash are part of the cast of Jada. The movie is directed by Kumaran Music is by Sam C S . Production Poet Studios. 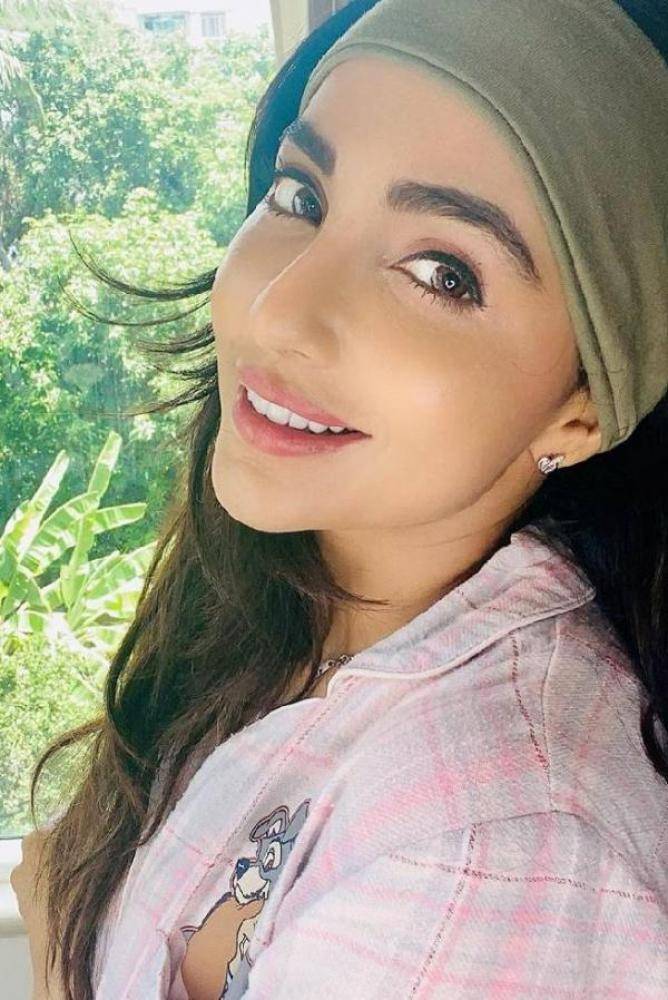 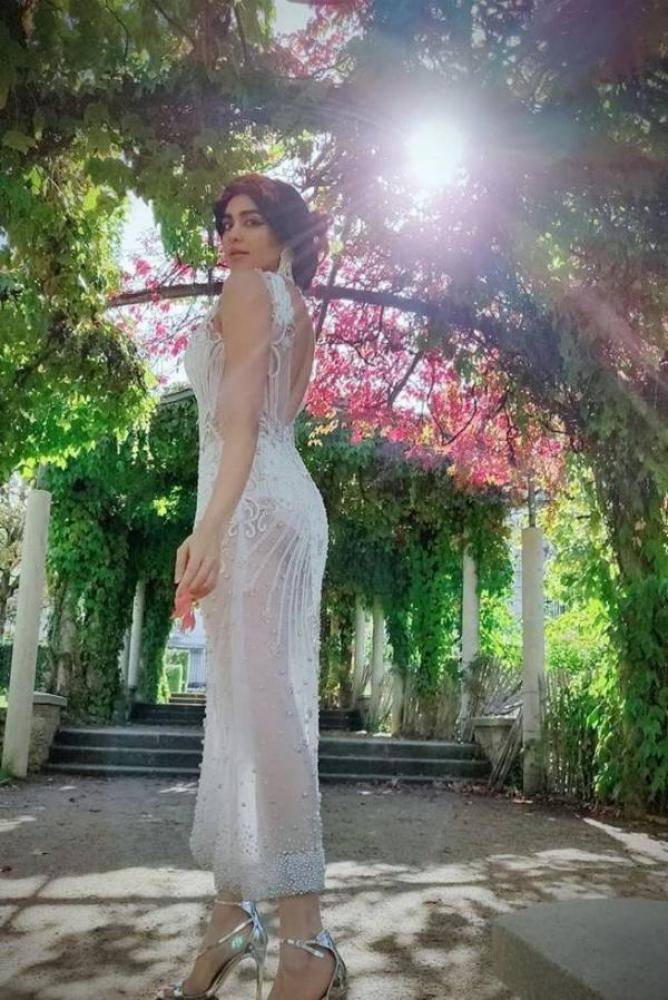 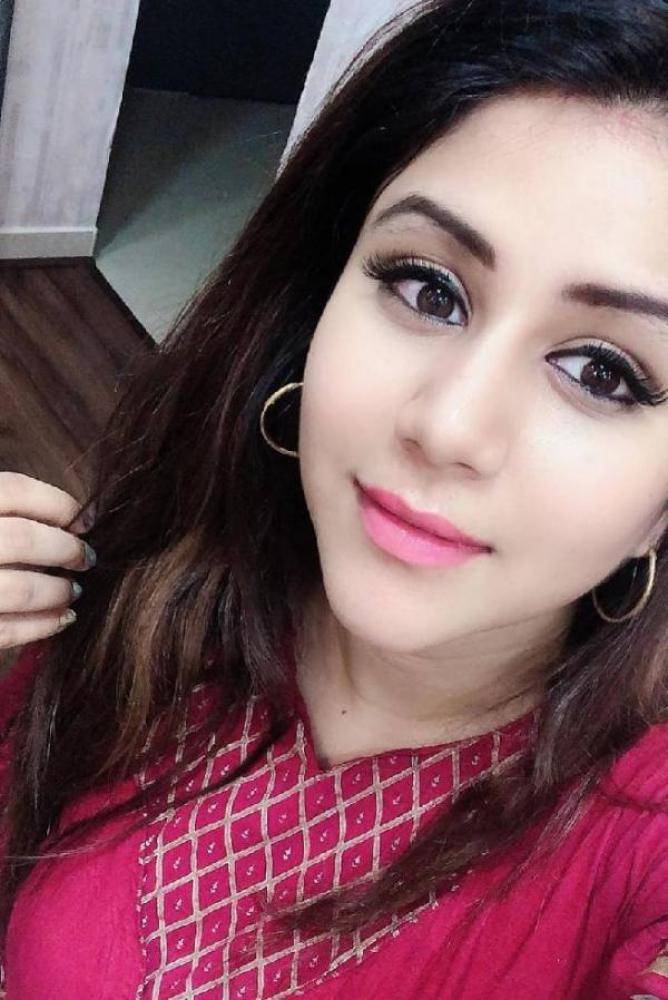 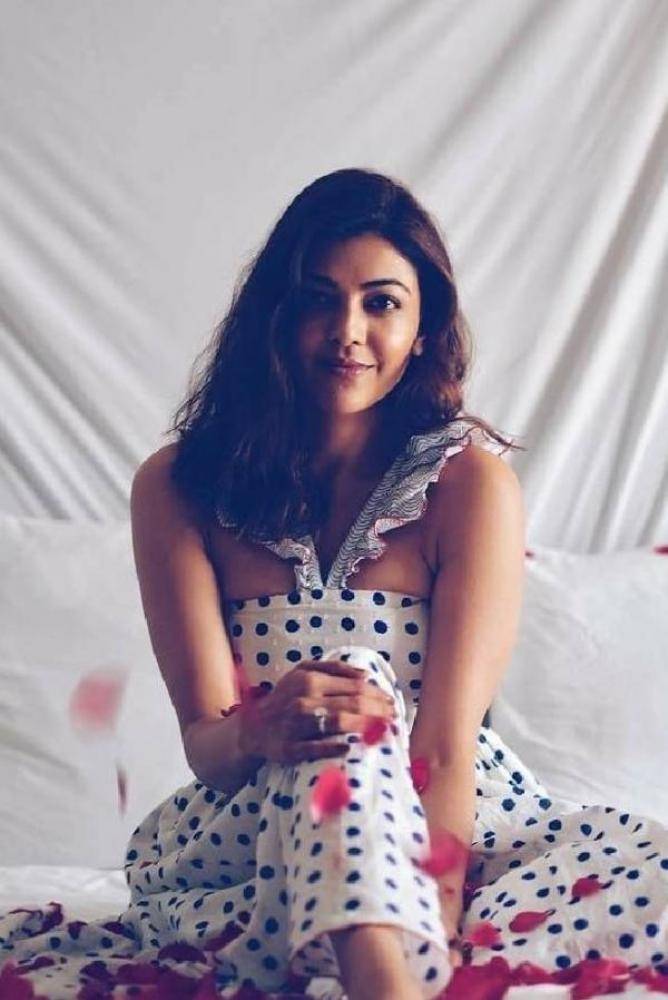 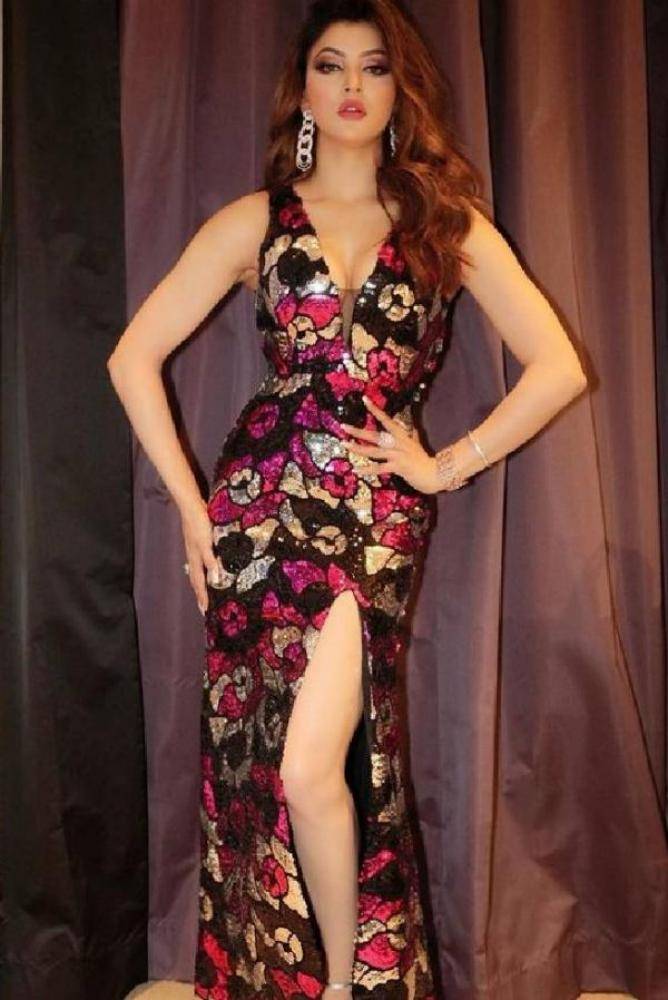 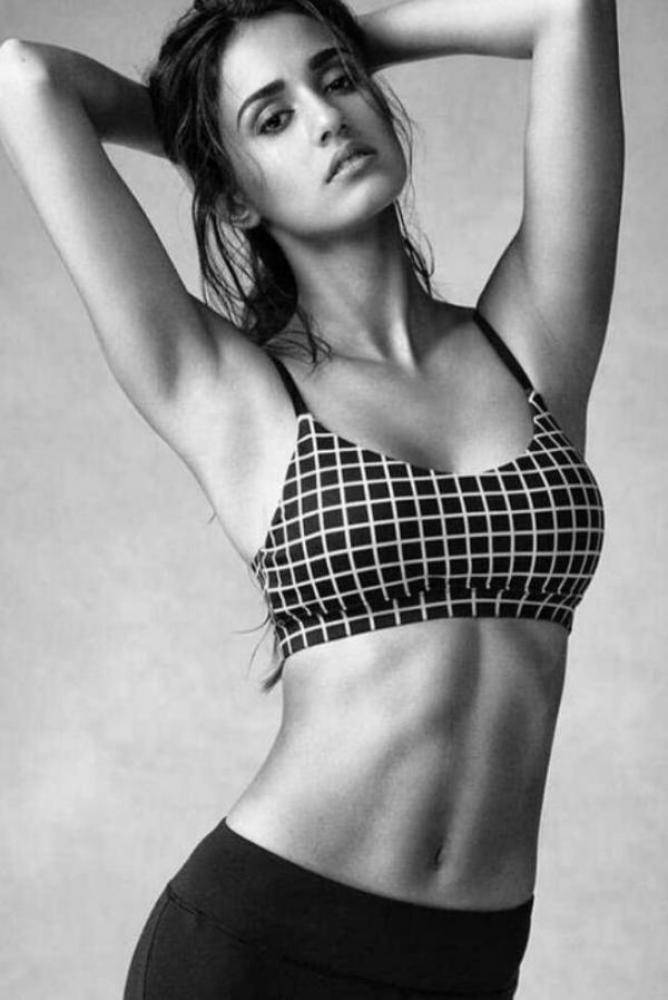 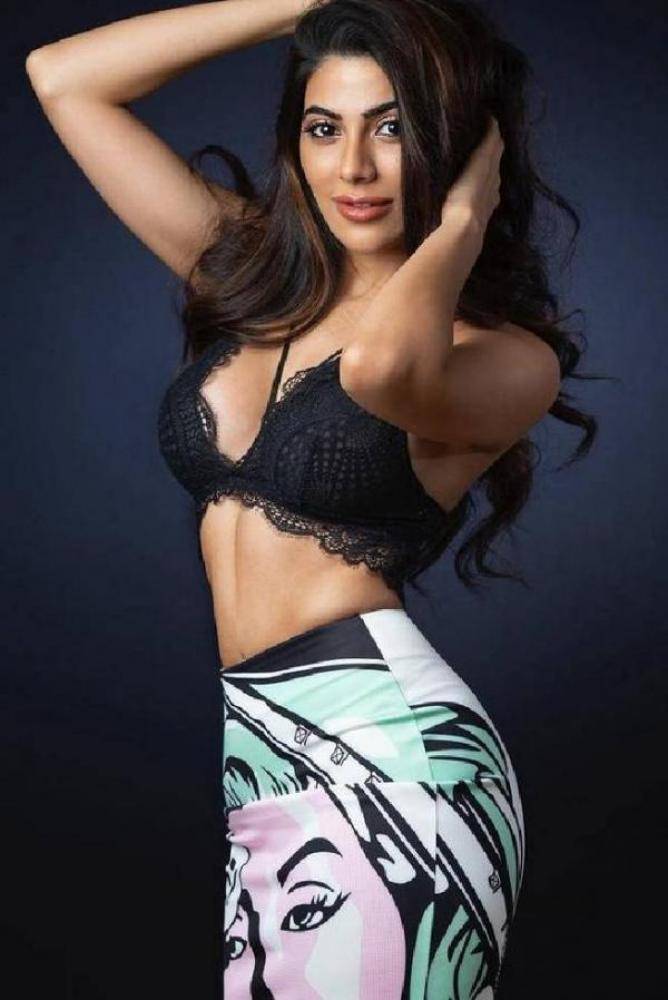 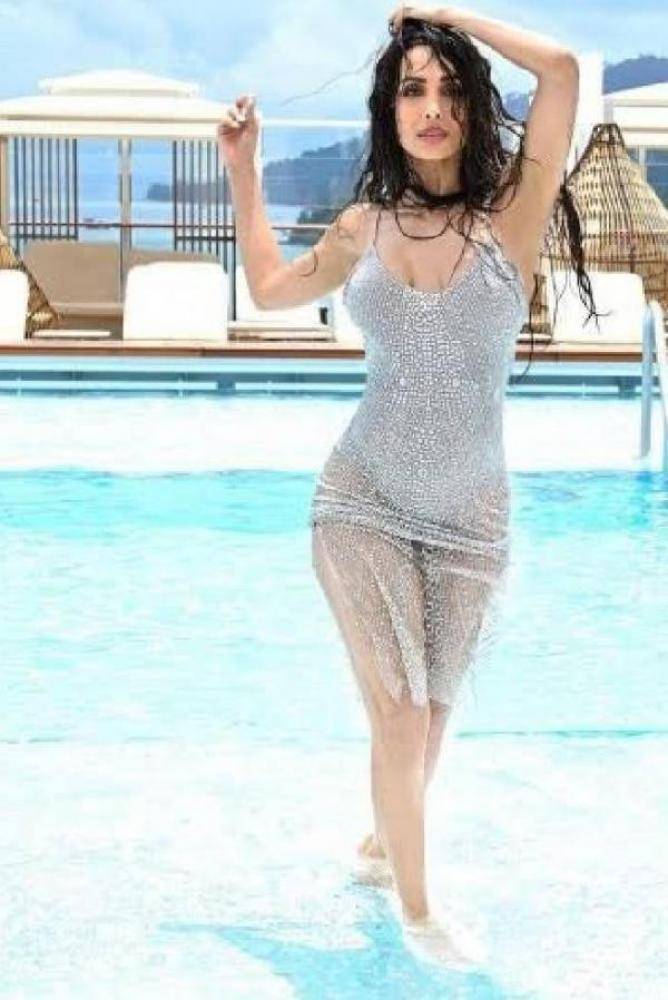 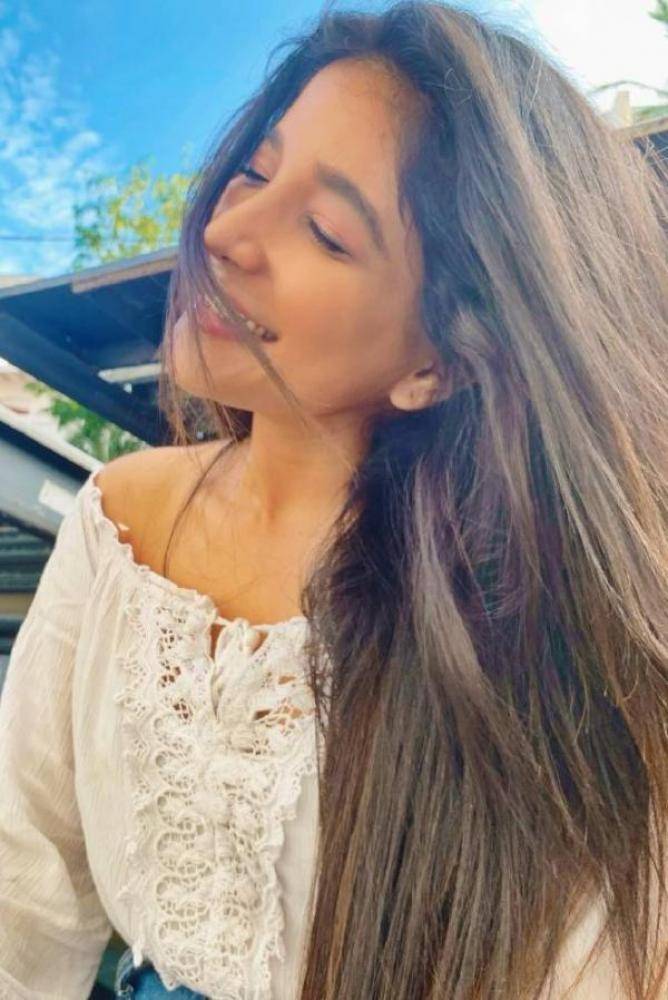 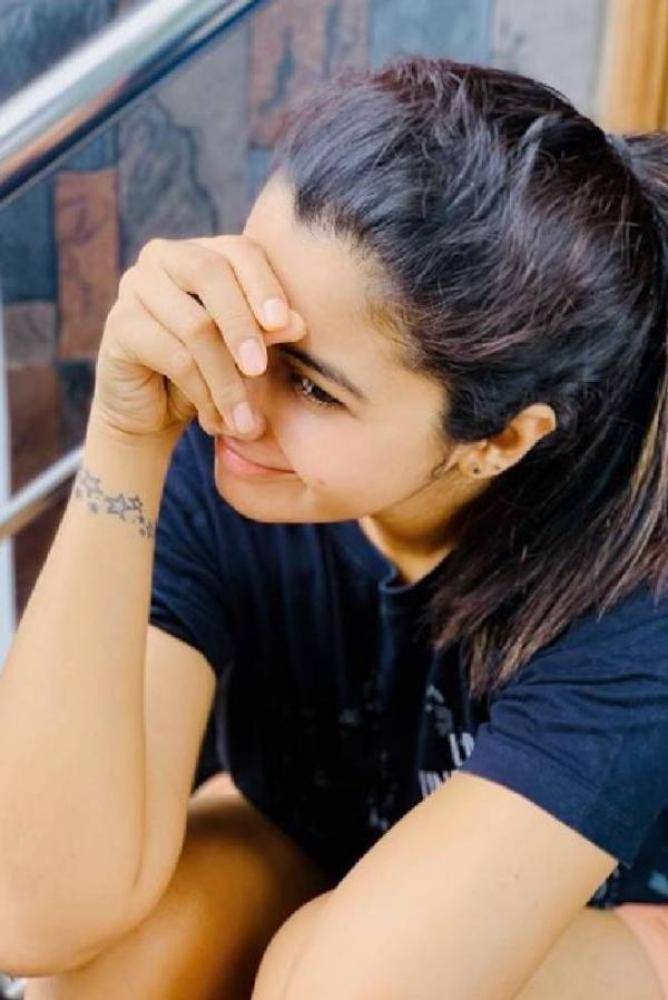