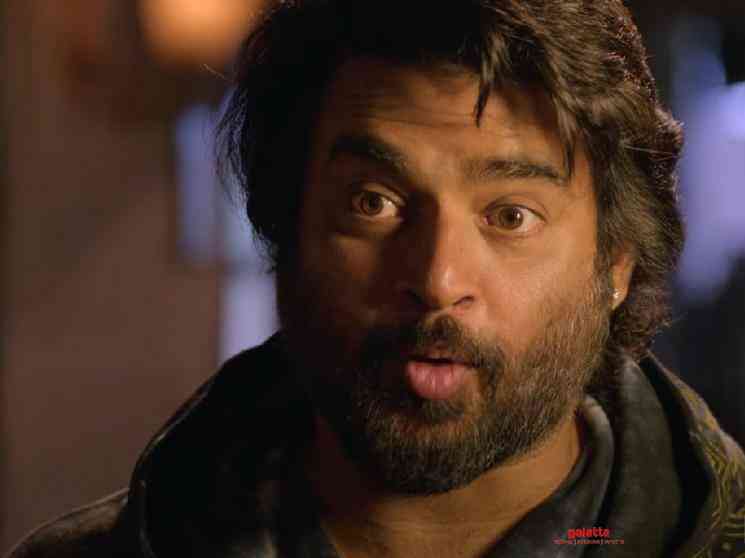 Madhavan’s Maara is scheduled to have a direct digital release on Amazon Prime Video OTT platform on January 8 and the film buffs are eagerly looking forward to the film’s release. Maara is the official Tamil remake of the 2015 Malayalam hit, Charlie that featured Dulquer Salmaan and Parvathy in the lead roles. The film was applauded for its realistic making and beautifully handled human emotions. Maara features Shraddha Srinath as the female lead, reprising Parvathy’s role, while the supporting cast includes Sshivada, TBSK Moulee, Guru Somasundaram, Abhirami, Alexander Babu, and others.

The casting looks fresh and solid and it looks like the makers of Maara have got certain things right. Ahead of the film’s release, the trailer of the film has been released and it looks very impressive. Though it is a challenging task to recreate a beautifully crafted film like Charlie, the team of Maara seems to have delivered a fairly impressive product. The trailer is promising and is packed with a beautiful mix of emotions. Madhavan’s charming screen presence is sure to lighten up the mood and his performance as Maara is going to be a treat for the fans. Maddy is full of energy and the positive vibe is felt through the trailer.

Shraddha also garners attention with what we see in the trailer and considering the fact that the film travels through her character, it is going to be an important outing for her. Another important aspect in Maara’s trailer is Ghibran’s scintillating background score that uplifts the mood beautifully. We have seen Ghibran delivering big time in movies like Uttama Villain, Vaagai Sooda Vaa, and more and it looks like Maara is going to be an addition to that list. Cinematographers Dinesh Krishnan and Karthik Muthukumar produce highly colourful and rich visuals that look neatly composed. The film is directed by Dhilip Kumar and due credits to him for packaging Maara without diluting the original's essence.

Produced by Pramod Films, this feel-good breezy drama has editing by Bhuvan Srinivasan and art direction by Ajayan Chalissery. Anbariv have choreographed the stunts. Dhilip Kumar and Bipin Raghu have written the film and it is going to be interesting to see what changes have been made in the Tamil remake. The movies that released recently on OTT platforms have managed to do well and let us hope that Madhavan’s Maara also follows suit. As the film is gearing up for its release on January 8, catch the official trailer here: 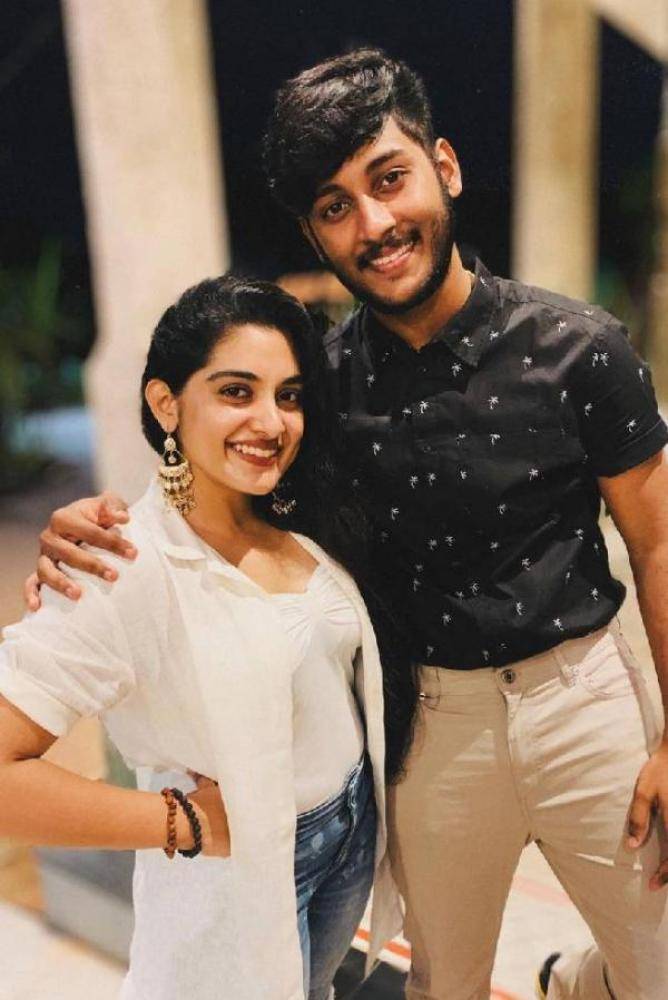