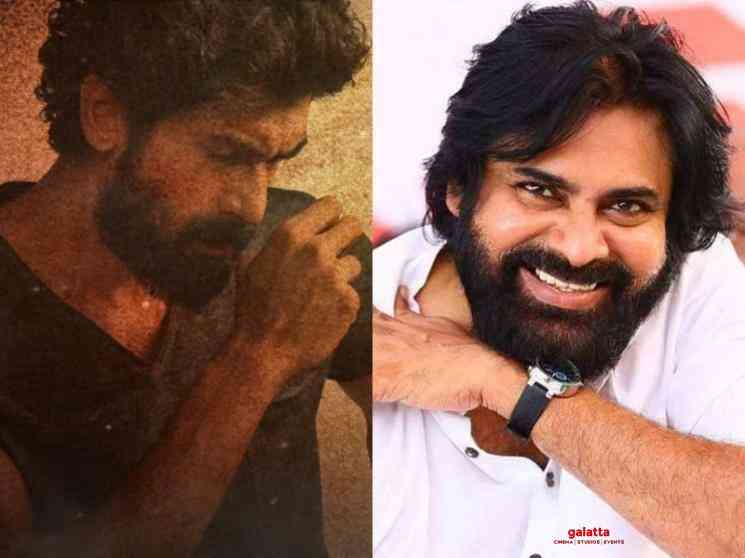 A film that was celebrated by South Indian cinema fans was the Malayalam-language action thriller Ayyappanum Koshiyum, which released earlier this year prior to the nationwide lockdown. Starring Prithviraj Sukumaran and Biju Menon in the lead roles, the film went on to be celebrated among audiences across all South Indian languages and was the second independent directorial of Sachy, who passed away due to a cardiac arrest in June. Ever since Ayyappanum Koshiyum was released, there were talks about the film being remade in other languages, with Telugu film production house Sithara Entertainments now dropping a massive casting announcement.

Up until now, it was strongly believed that 'Power Star' Pawan Kalyan had been cast in the Ayyappanum Koshiyum Telugu remake, which is Sithara Entertainments’ 12th production venture. Now, the reputed production banner has officially announced that Pawan Kalyan will be joined by Baahubali fame Rana Daggubati in the upcoming remake, which will be directed by Saagar K. Chandra, with music to be composed by Thaman. S, who has been on a roll of late having landed several top-tier projects. Taking to their social media pages, Sithara Entertainments wrote, "The epic journey begins today! We welcome the Mighty Bhallaladeva @RanaDaggubati  to join our Powerstar @PawanKalyan garu for our Production No 12!".

'Power Star' Pawan Kalyan will be reprising the role played by Biju Menon, who appeared as a police officer, while Rana Daggubati will portray the role of Prithviraj Sukumaran's character from the Malayalam original. Ayyappanum Koshiyum went on to be lauded for its power-packed performances by both Biju Menon and Prithviraj, including the gripping story and tightly-packaged screenplay landing rave reviews.

It is to be noted that there were also talks about Ayyappanum Koshiyum being remade in Tamil, with the remake rights being bagged by producer S Kathiresan of Five Star Films. Initial reports suggested Sasikumar and Sarath Kumar were being eyed to reprise Prithviraj and Biju Menon's roles, with news later also surfacing that actors Karthi and Parthiban were being considered to star in the Tamil remake. Watch the announcement teaser of Rana Daggubati joining Pawan Kalyan in the Ayyappanum Koshiyum Telugu remake below: