Film music sales play a big role in finally deciding the fate of a film and well for the soon to be released Shahrukh Khan starrer Ra.One too, the music is extremely crucial. While the 'Chammak Challo' track is already a rage, one is waiting with bated breath to see how the audience takes up to other tracks of the album as well.

Meanwhile, director Anubhav Sinha has placed a bet with SRK that the 'Criminal' track will eventually turn out to be a bigger hit than even 'Chammak Challo' once the film releases. Says Sinha, "Yes, we did wager that 'Criminal' will be bigger, but you must know that it is a bet between two friends. In fact we were discussing the film when I told Shahrukh this and he immediately asked me to place a bet on what I was saying, so we did." 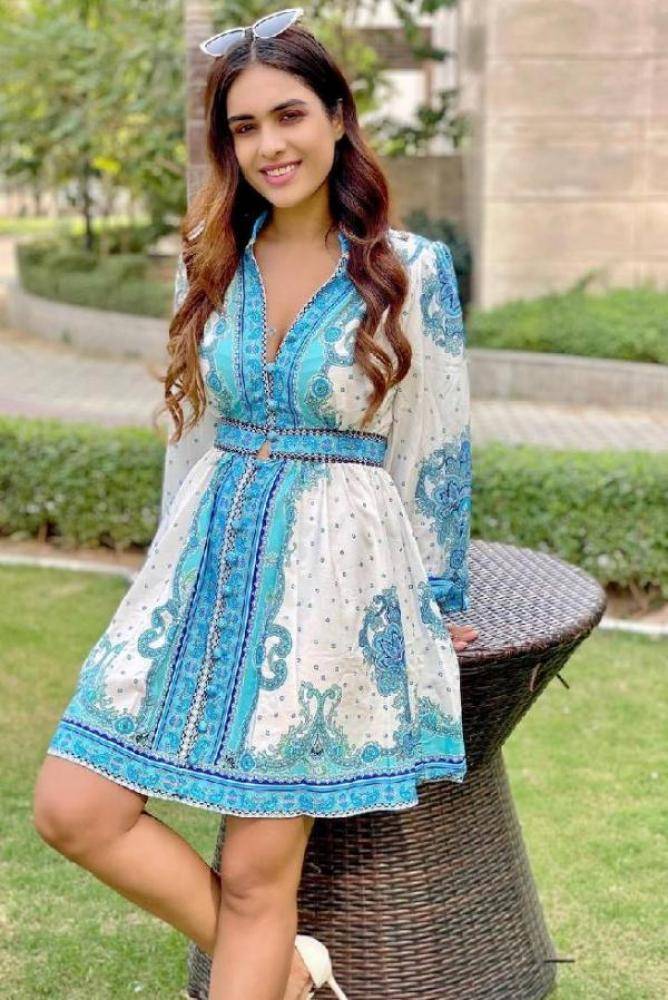 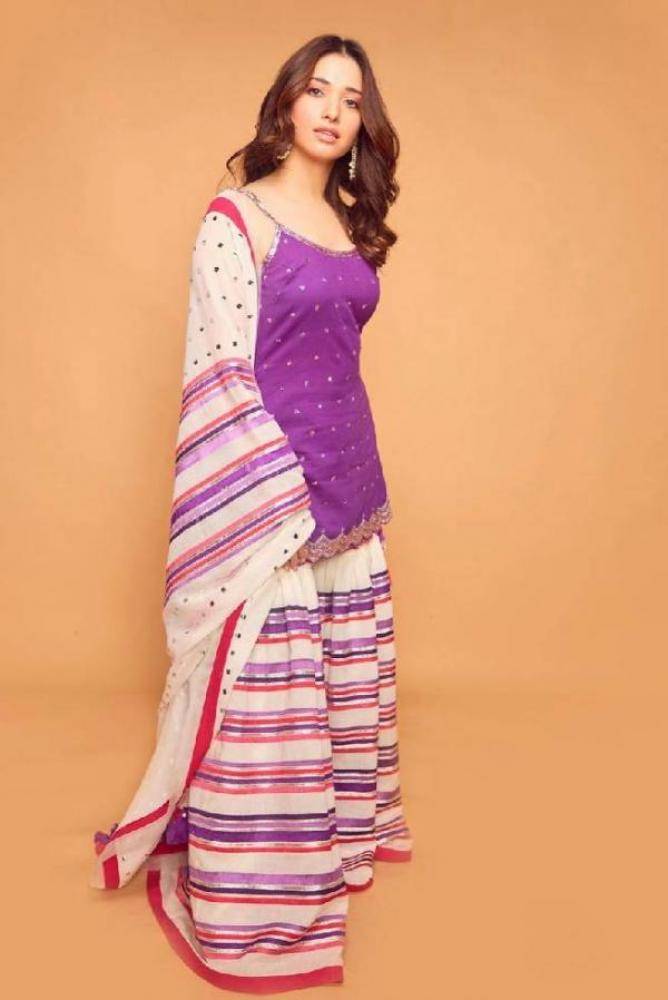 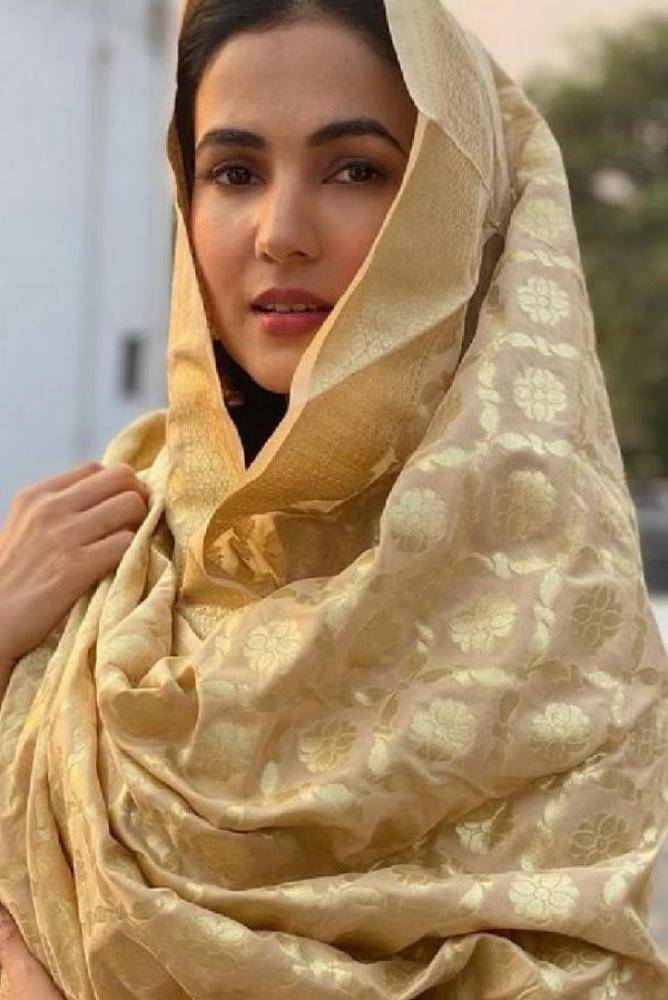 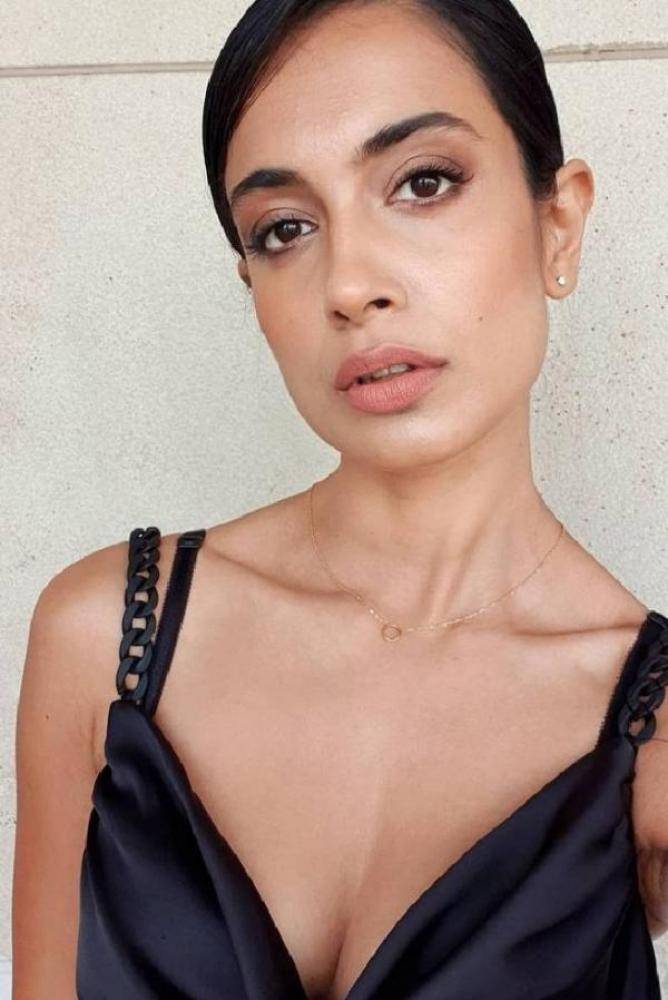 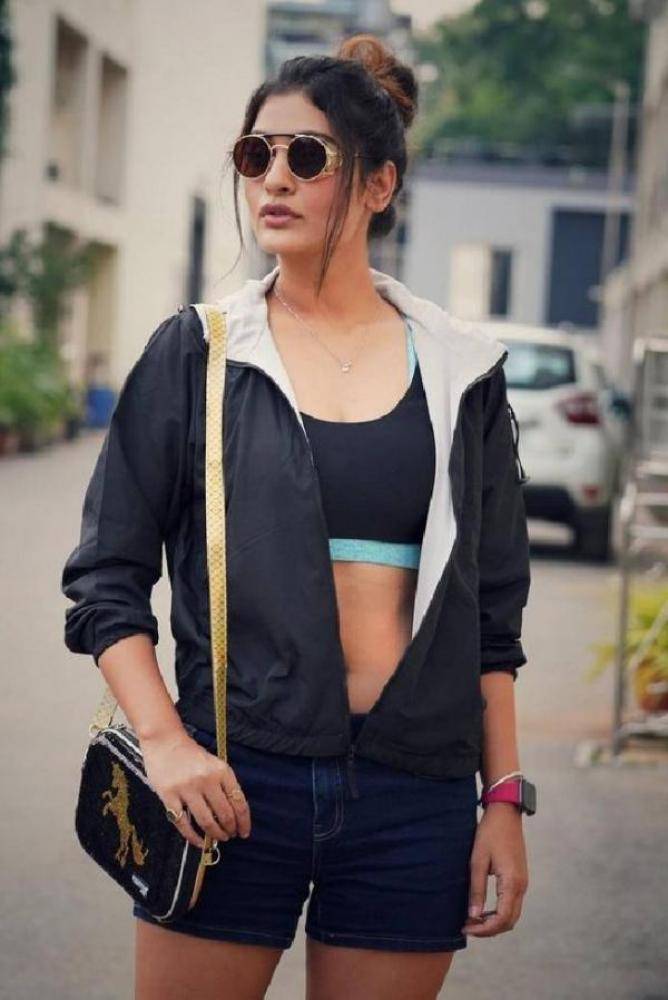