UT CM moves Madras HC for rice instead of cash 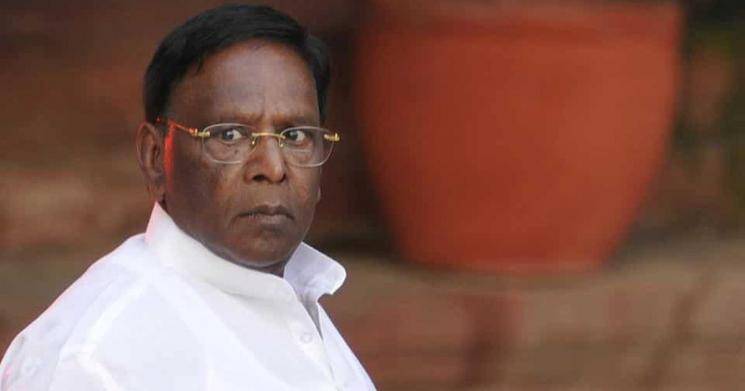 Puducherry: Chief Minister V Narayanasamy has moved the Madras High Court, challenging the order of the Ministry of Home Affairs (MHA) and Lt Governor Kiran Bedi on the distribution of cash in lieu of free rice. The plea will be heard next week.

In 2016, the Congress government which came to power in the union territory had decided to provide free rice as per its poll promise. The decision was taken after the Union Ministry of Consumer Affairs, Food and Public Distribution accepted the government’s plan to distribute free rice. According to Narayanasamy, the Ministry had, back then, assured him that approval for the scheme would be granted when the proposal is sent.

However, Lt Governor Kiran Bedi had refused to accept the proposal and insisted cash should be directly credited to the account of the beneficiaries. Upon the government's insistence, she had forwarded the file to the MHA and the ministry passed an order contradictory to the Union Food and Public Distribution ministry. 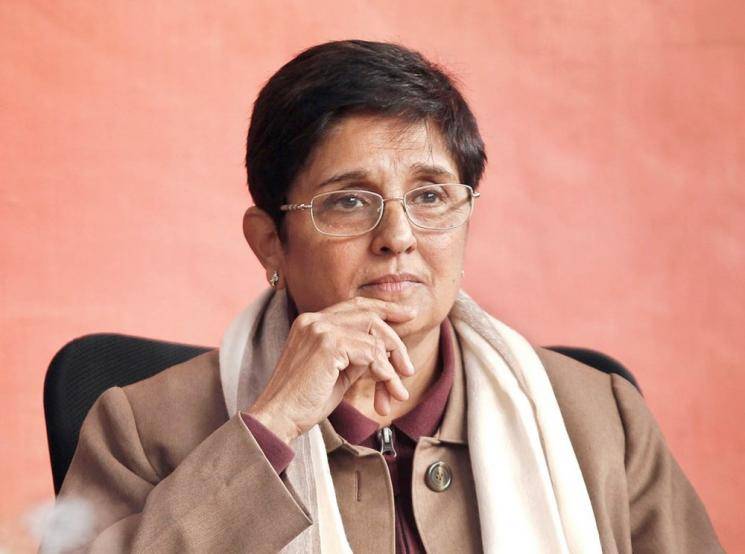 Pointing out that it was up to the elected government to decide on welfare schemes, the CM said that the accusations that there 'maybe' irregularities in the procurement of rice and “lack of quality”, then action should be taken against officials responsible for the procurement. He also drew attention to the fact that free rice was being provided in States like Tamil Nadu, Andhra Pradesh, and Karnataka.

Currently, based on an interim order from Bedi stating that rice will not be supplied in kind, but the benefit will only be by DBT mode, cash is being credited to the beneficiaries.