TN to have country-wise desks to handle investors

Tamil Nadu to have country-wise desks to handle investors

Chennai: The Guidance Bureau of the Tamil Nadu government will open separate, country-specific desks to handle the investors from different countries, said Industries minister MC Sampath on Tuesday. He was speaking to the media in the sidelines of Chennai Economic summit 2019, the sixth Tamil economic conference to be held in the State capital.

According to MC Sampath, each of these desks will be headed by an IAS officer who will be in charge of both handling the existing portfolios and also bringing in fresh investments. The Tamil Nadu Industrial Guidance & Export Promotion Bureau was conceived in 1992 and has brought in over 300 major investment proposals till date. It has benches for Japan, Korea, and the USA.

Governor Banwarilal Purohit, who was the chief guest at the valedictory and award conferring function, said that Tamil Nadu has a very dynamic and promising economy, as it has a diversified manufacturing sector and features among the leaders in several industries such as automobiles, pharmaceuticals, textiles, leather products, and chemicals, among others. 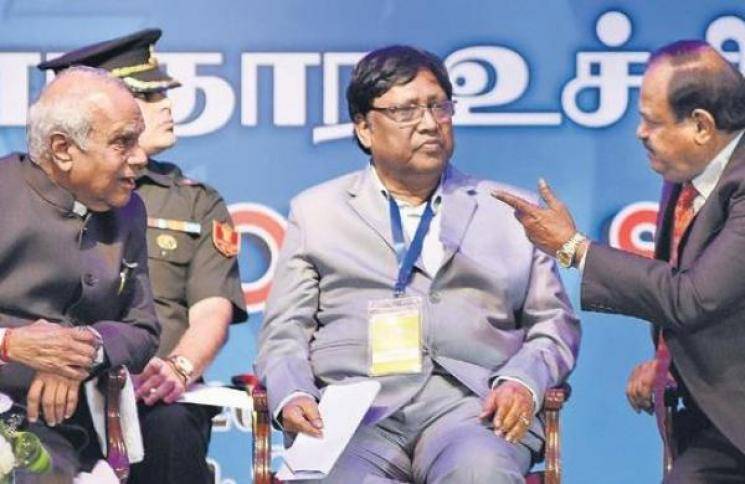 Tamil Nadu recorded $30.5 billion worth of exports in 2018-19, contributing 9.3 percent to India’s net exports. Out of the committed investments in the Global Investors Meet which was conducted here in January, 53 projects have commenced production and 219 are under various stages of implementation. Since GIM 2019, 55 New MoUs were signed with companies from various countries such as Japan, Germany, South Korea, USA & UAE. The new MoUs have a committed investment of ₹14,359 crore and 63,786 new jobs. Moreover, the recent foreign visits by chief minister Edappadi K Palaniswamy to the UK, US and the Emirates achieved 41 MoUs for investments which will bring in ₹8,830 crore and generate around 37,300 jobs.