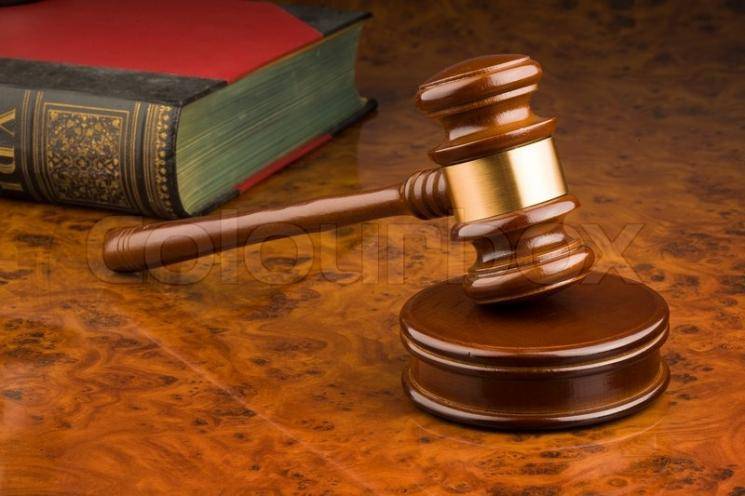 Chennai: The Madras High Court on Monday dismissed a plea submitted by a Non-Governmental Organisation seeking to bam the announcement of election results until the elections to the urban local bodies are also held.

The Bench of Justices S Vaidyanathan and PT Asha said it was too premature for such a relief to be granted. The petitioner - an NGO named Satta Panchayat Iyakkam - had sought the postponement of the announcement of election results saying the results would influence the voting patterns in the urban local body elections. Claiming that announcement of results would prejudice the voters, they submitted that even in the last Lok Sabha elections - conducted in seven phases - results were announced only after the conclusion of all phases.

The Bench, however, asked if the vote bank was the same for the rural and urban local body elections and upon being told not, told the petitioner that a ban was too premature. If at all the petitioner has got any grievance after the declaration of the result, he may challenge it in court, the Bench added.