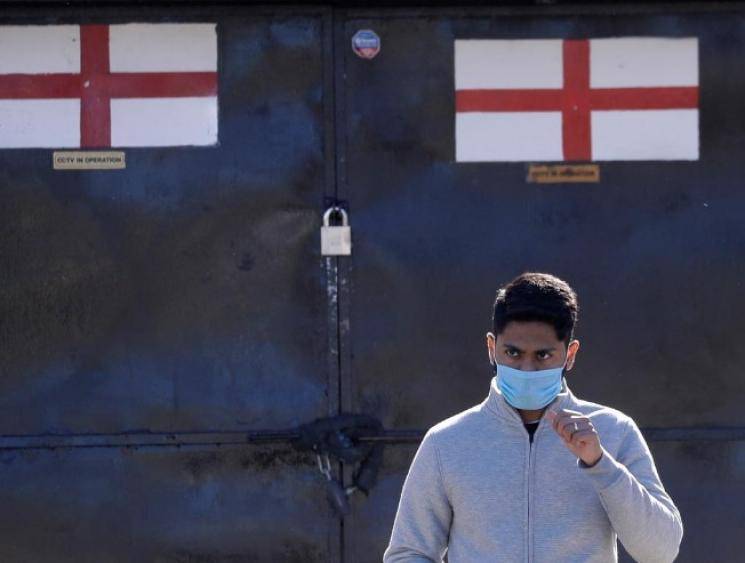 Indian origin coronavirus patients top the list of victims in England among the non-white population, as per the National Health Service's (NHS) latest figures. As the United Kingdom prepares itself to ease out of the lockdown from July 4, the figures released by the NHS England shows that 763 patients categorized as 'Indian' passed away as of June 25, followed by 636 of 'Carribean' heritage and 479 of 'Pakistani' origin.

Indian origin victims account for nearly three percent of the non-white deaths due to the coronavirus in the UK. The non-white patients categorized together as BAME (Black, Asian and minority ethnic) account for around about 3,794 deaths. However, a number of reviews have cited that the virus has 'disproportionately' affected the BAME communities. Besides higher incidence of diseases such as diabetes among BAME communities, the reviews highlight the fact that individuals from such communities make up a large share of jobs considered essential in tackling the virus, many of which are public-facing. It is to be noted that among those of Indian origin who are dead in the NHS are many doctors and nurses.

Public Health England, the executive agency of the Department of Health and Social Care in the United Kingdom, issued a statement saying, "Historic racism and poorer experiences of healthcare or at work may mean that individuals in BAME groups are less likely to seek care when needed or as NHS staff are less likely to speak up when they have concerns about Personal Protective Equipment (PPE) or risk."

The Office for National Statistics (ONS) recently released figures showing "significantly higher" death risks due to the COVID-19 virus among Indians and non-white people in comparison to those in the white community. The ONS added that Indian and other non-white males are more susceptible to death due to the coronavirus and non-white females are 403 times more likely compared to males and females from white ethnicity. The Indian-origin population in the UK is estimated to be around 1.5 million. "People of Bangladeshi and Pakistani, Indian, and Mixed ethnicities also had statistically significant raised risk of death involving Covid-19 compared with those of White ethnicity.", the ONS said. 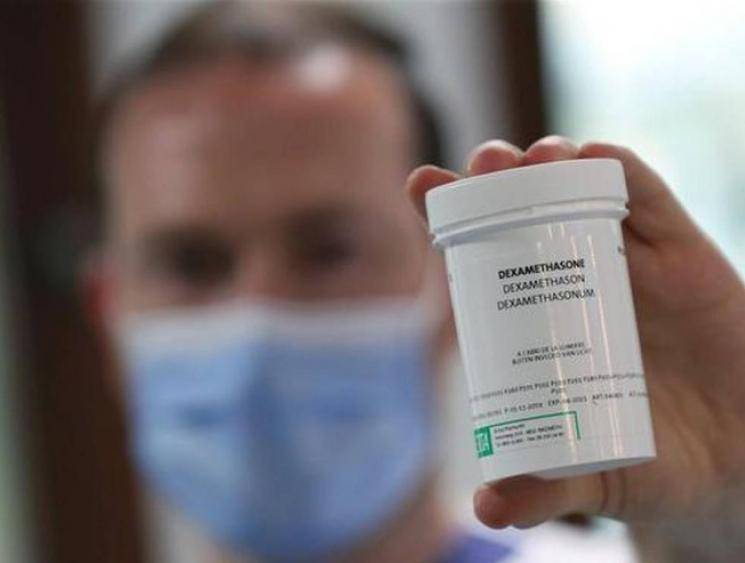 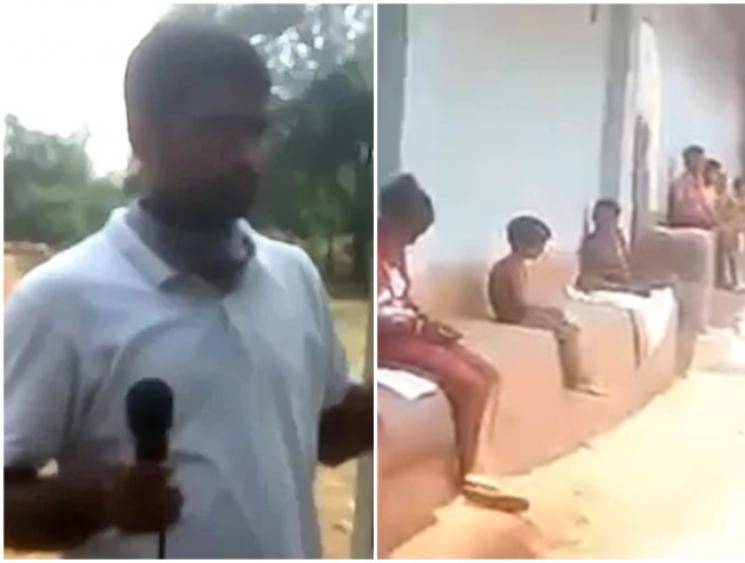 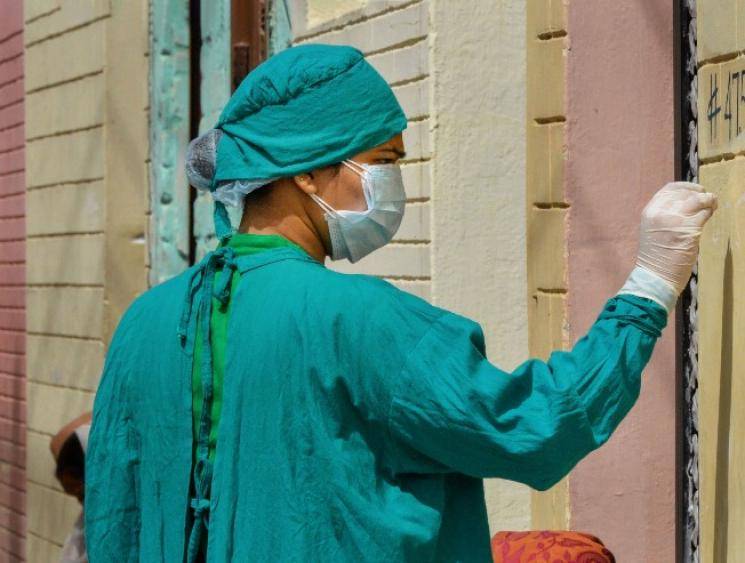 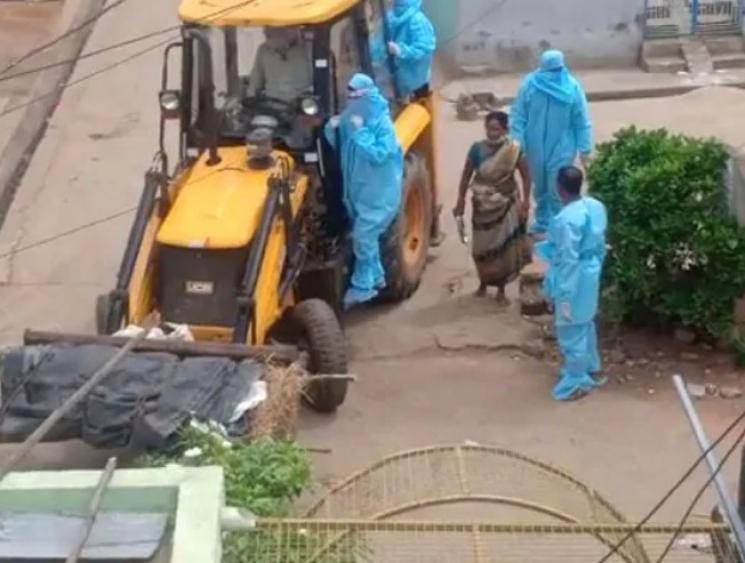 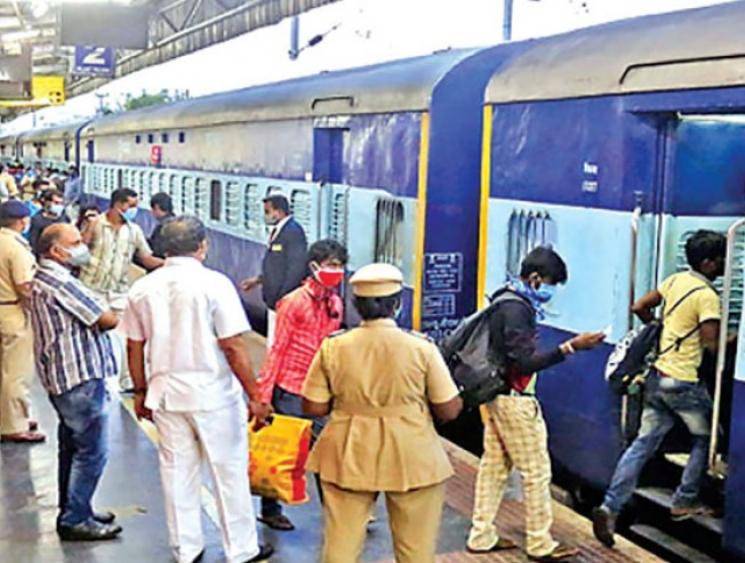 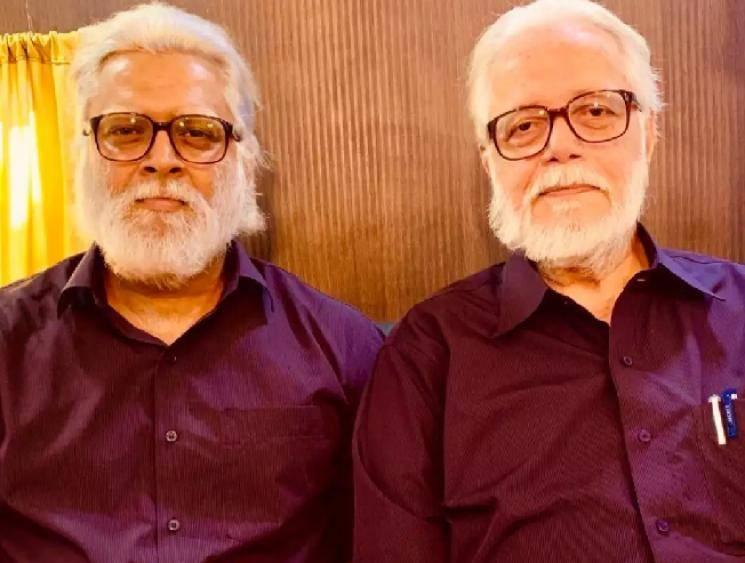 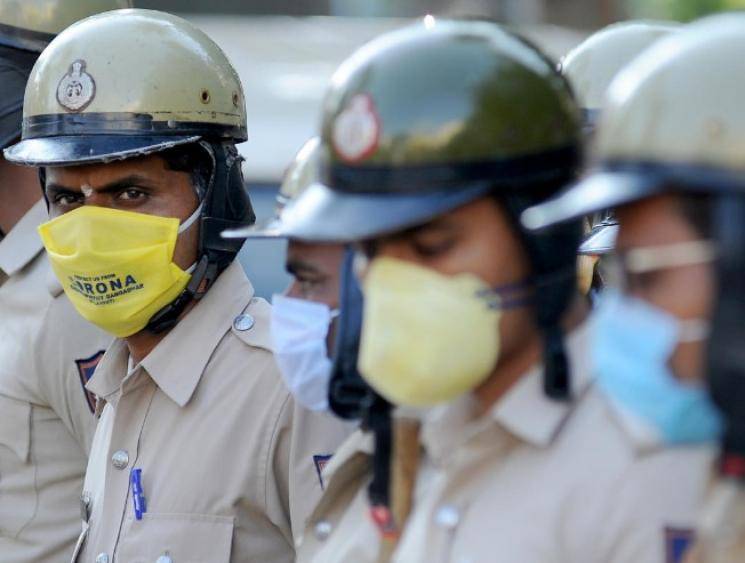 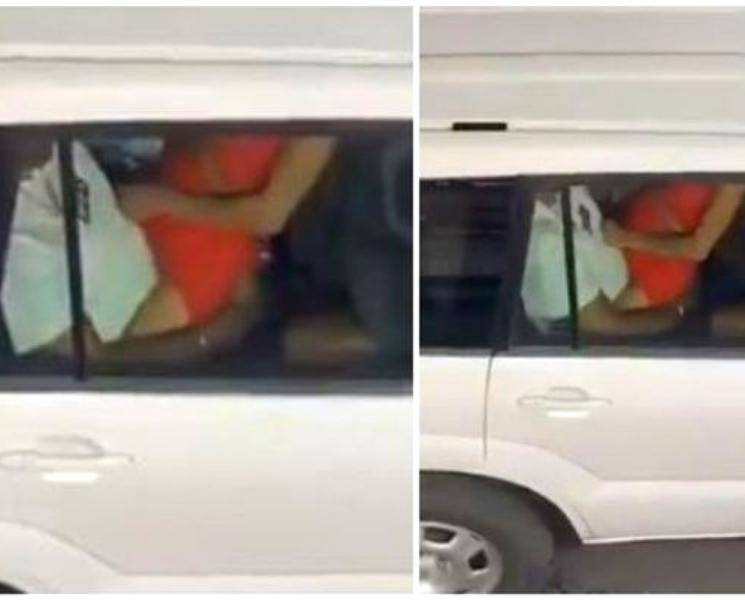 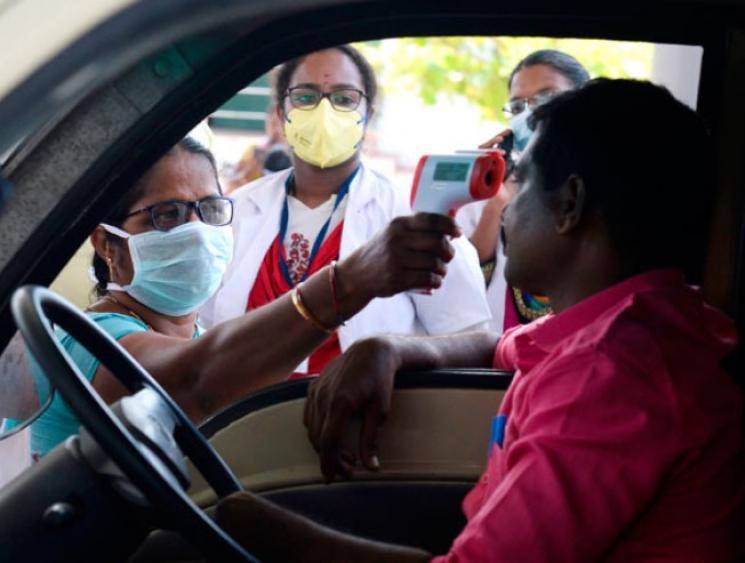 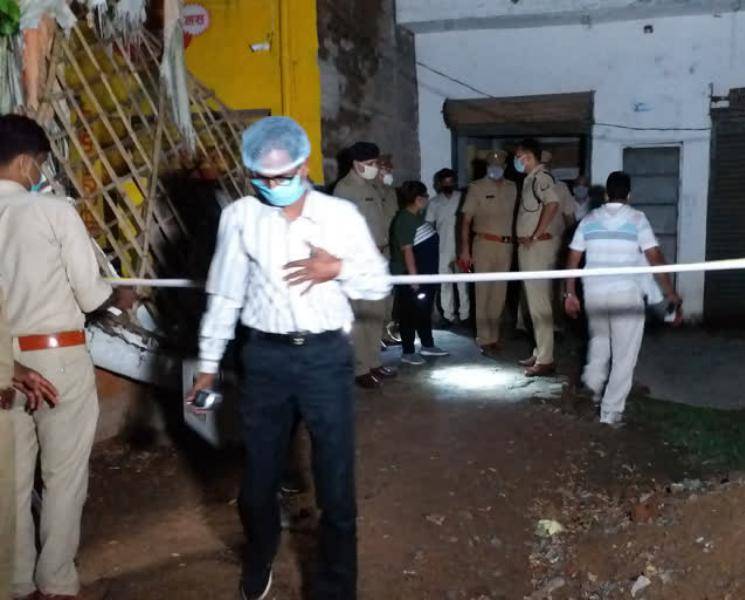 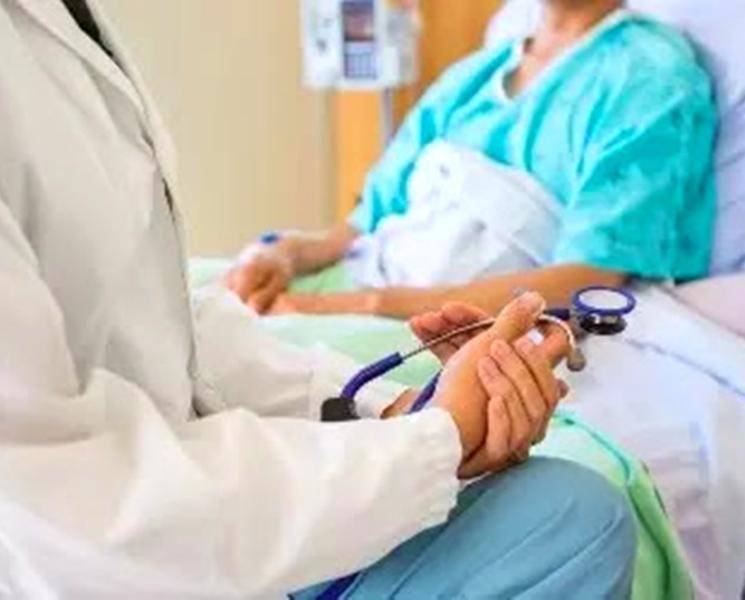 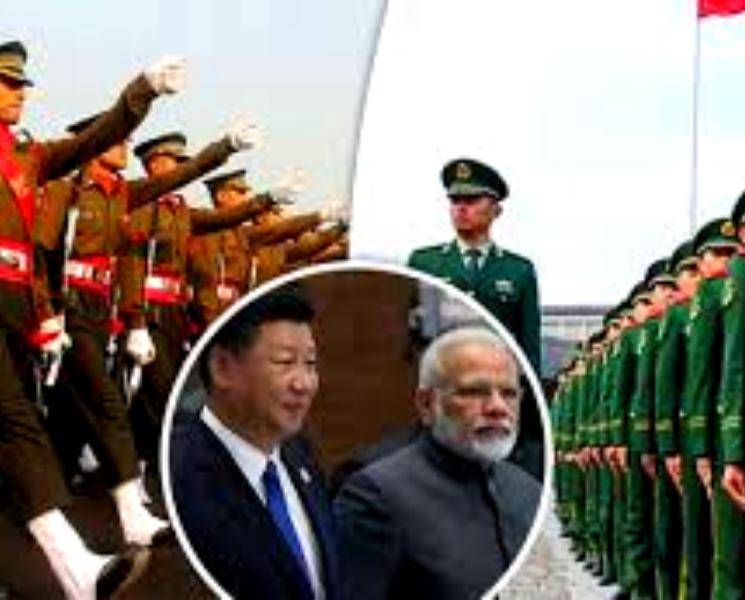 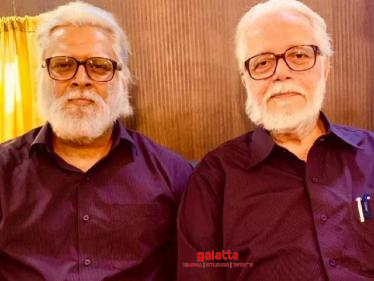 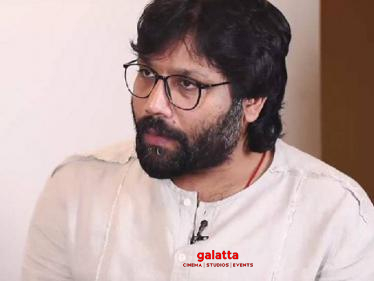 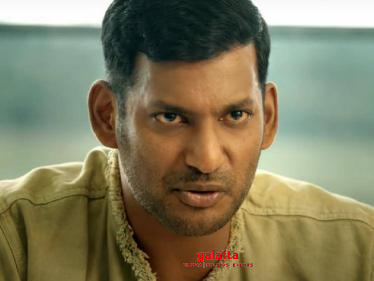 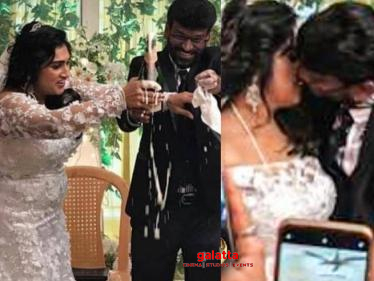 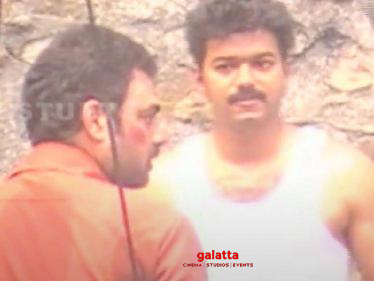 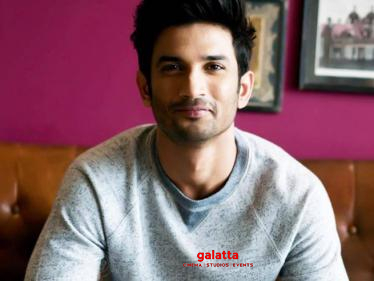