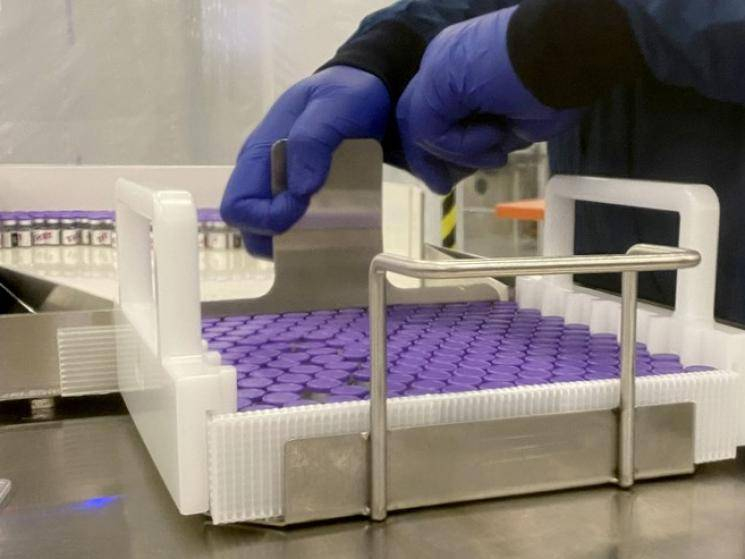 The moment we have all been waiting for, is finally here! After being ravaged by the COVID-19 Novel Corona Virus Pandemic for the better part of 2020, the world can finally breathe a sigh of relief, for a potent vaccine for this deadly virus has now been realised! It cannot still be said that everybody in the world would be able to receive the vaccine immediately but for a start, this is some really heartening news. Also, this is not the first COVID vaccine in the world as Russia had already registered 2 vaccine candidates and China had also announced that it had a vaccine ready. However, these vaccines did not complete the all-important Phase 3 trials but now, a vaccine candidate has cleared the Phase 3 trials and also been granted approval by an authorised body!

The wonderful news is that the United Kingdom has approved the COVID-19 vaccine candidate developed by Pfizer-BioNTech and has thereby made it the first vaccine approved by a Western country. This is an emergency authorisation and it clears the way for the deployment of the vaccine candidate. With this authorisation, the efforts to stop the further spread of the Corona Virus will get a huge boost. Earlier, Pfizer had revealed that its vaccine candidate had shown a 95% effectiveness in the final clinical analysis of its trial data. This vaccine candidate has been developed using the revolutionary messenger RNA (mRNA) technology, which is different from the traditional methods used to develop vaccines.

A statement issued by the UK government states that this vaccine candidate will be available for use in Britain, from next week. UK's regulator - Medicines and Healthcare Products Regulatory Agency has said that the vaccine met its strict standards of safety, quality and effectiveness. Earlier, the UK had said that it would swiftly approve any efficient vaccine to protect its population and also stated that its doctors across the country had been placed on standby, as and when a rollout was made possible. Britain's death toll due to the Corona Virus has already neared 60,000 and with the advent of this vaccine, it would be a good time to ensure that it doesn't go any higher. 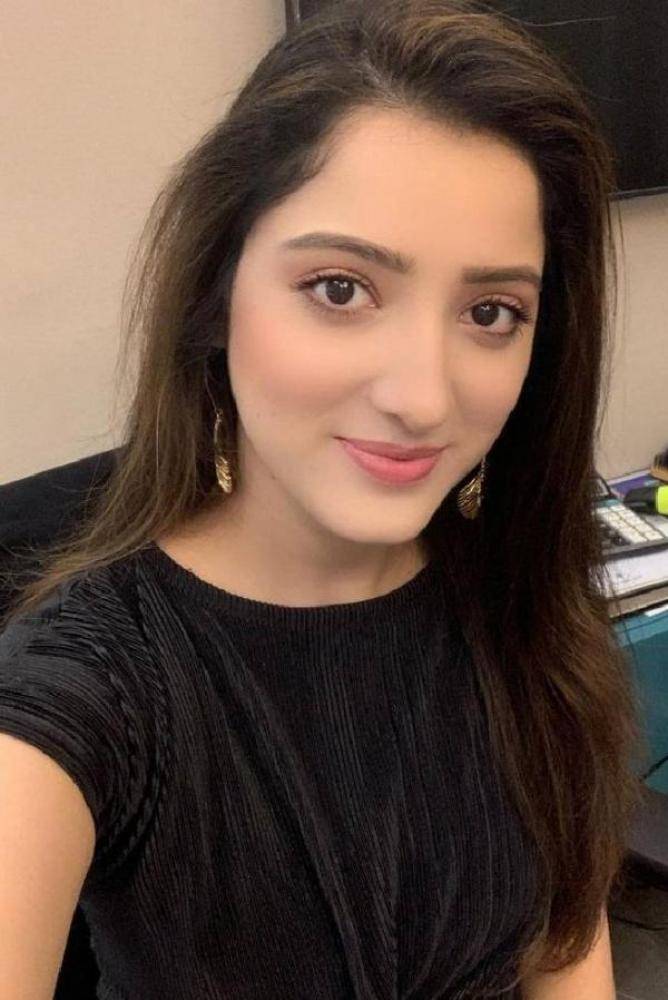 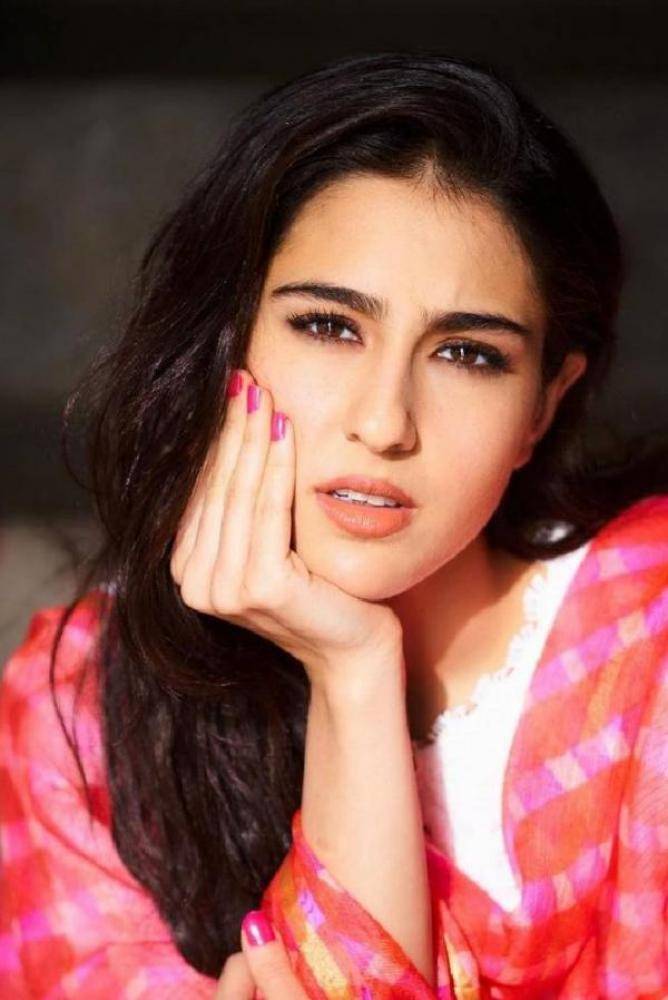 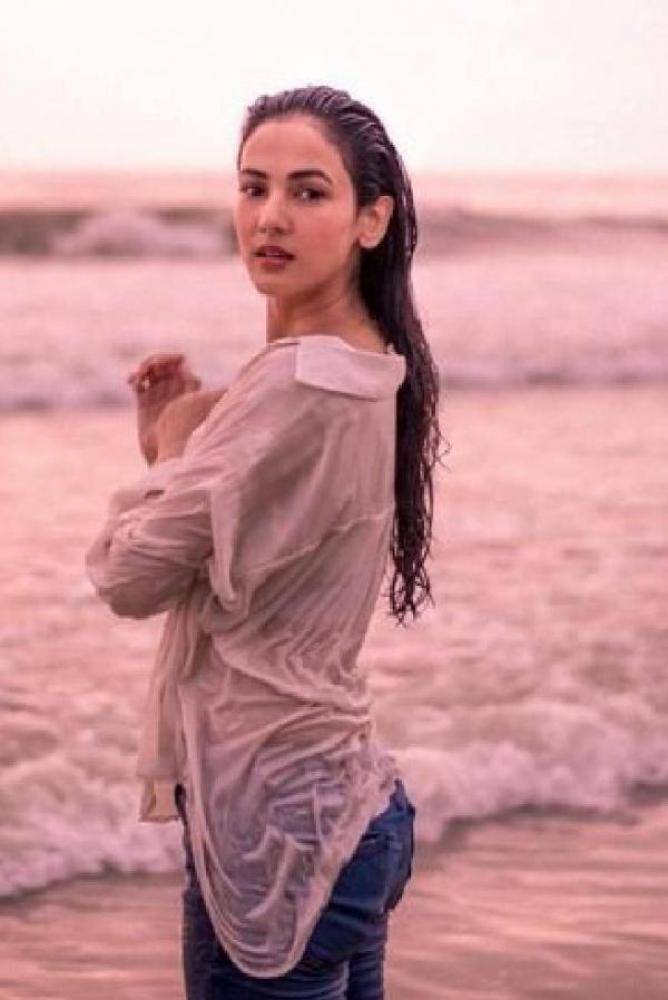 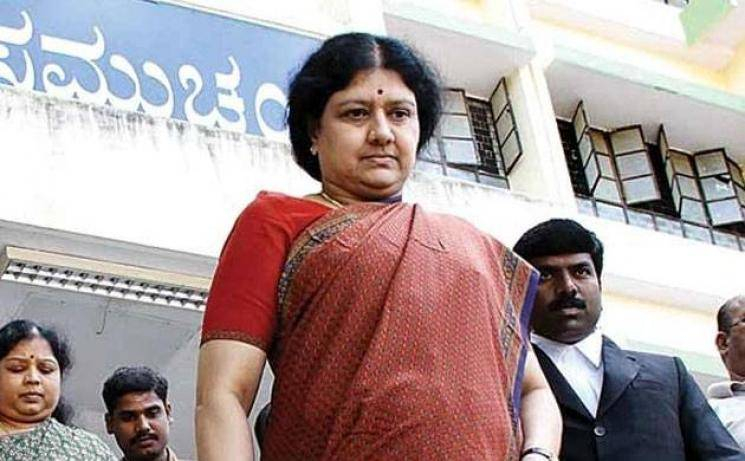 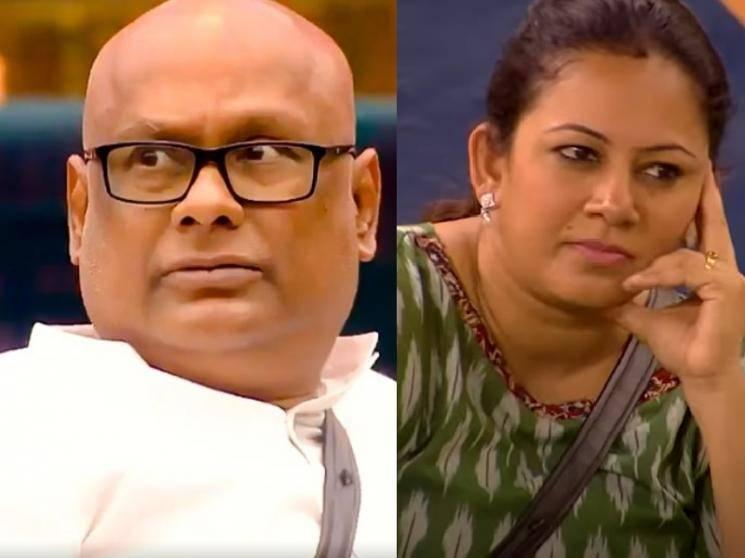 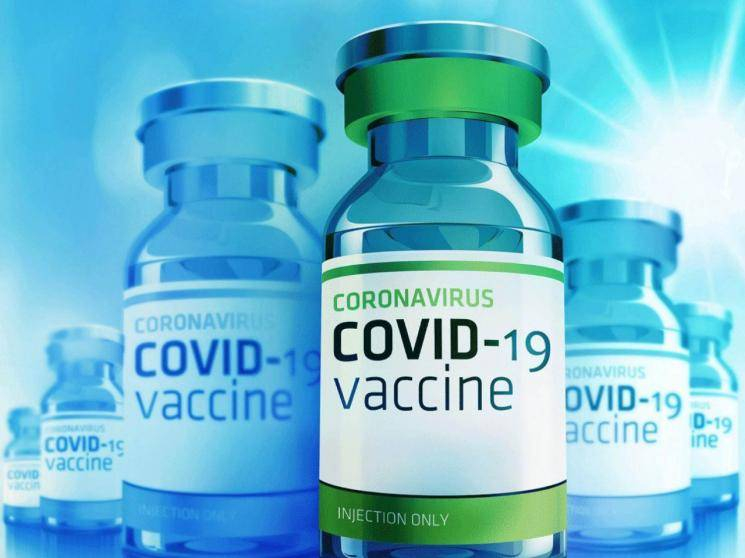 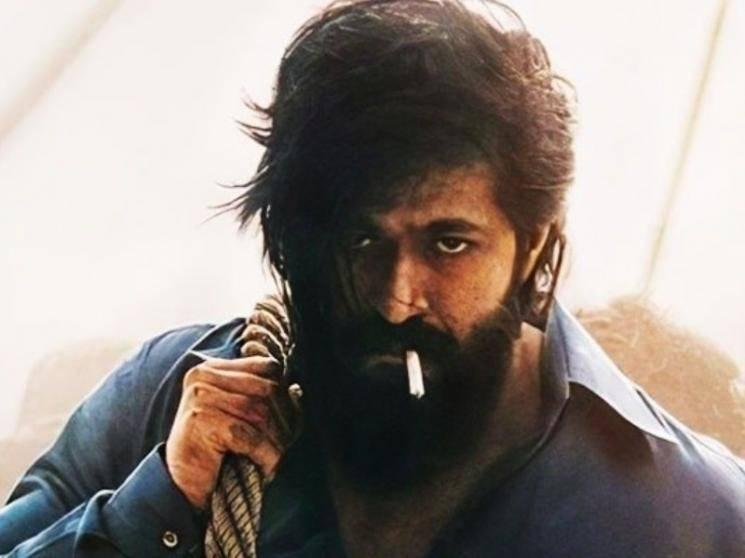 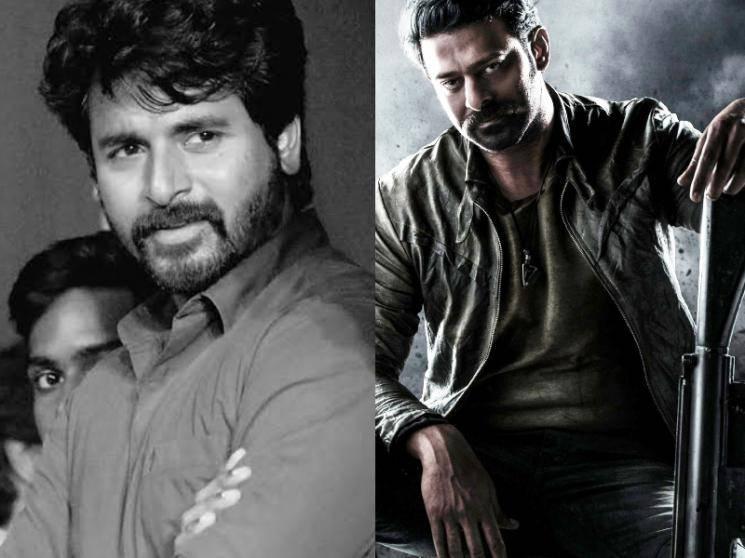 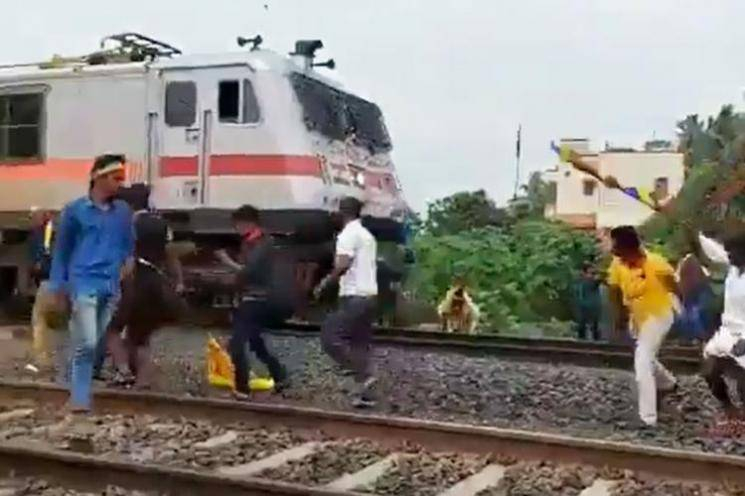 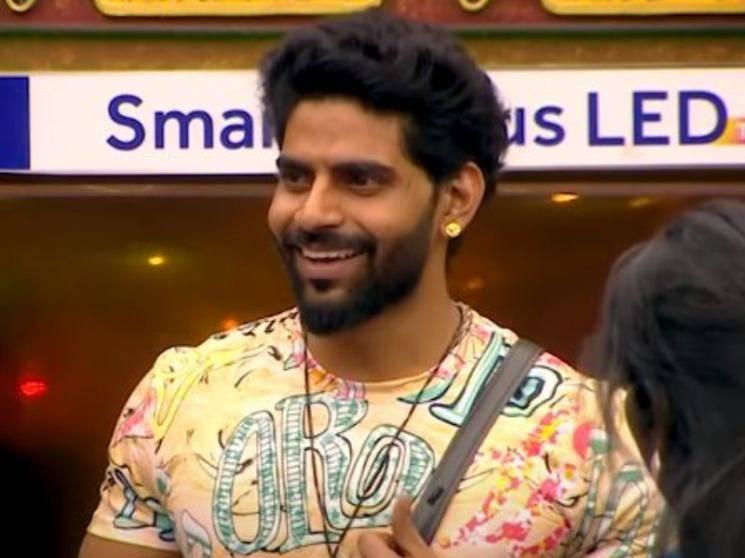 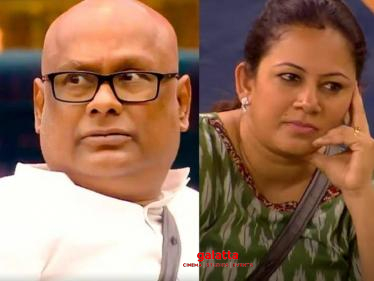 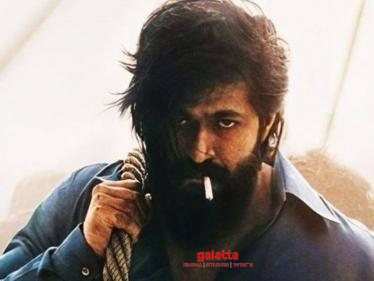 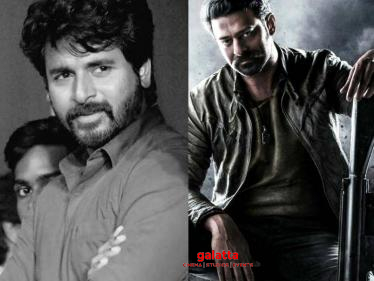 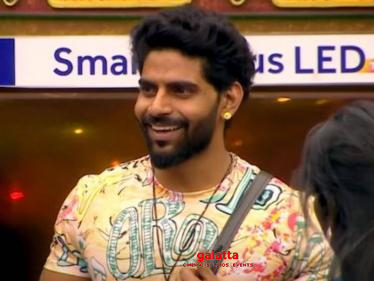 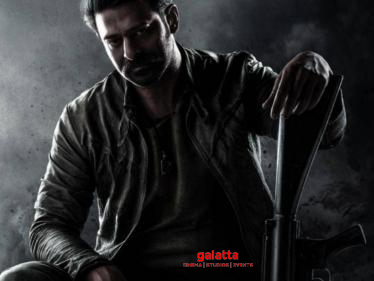 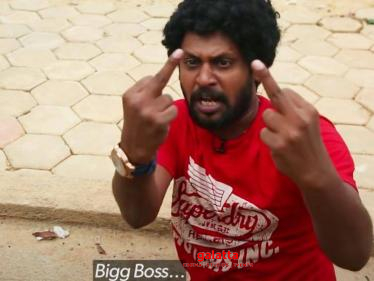