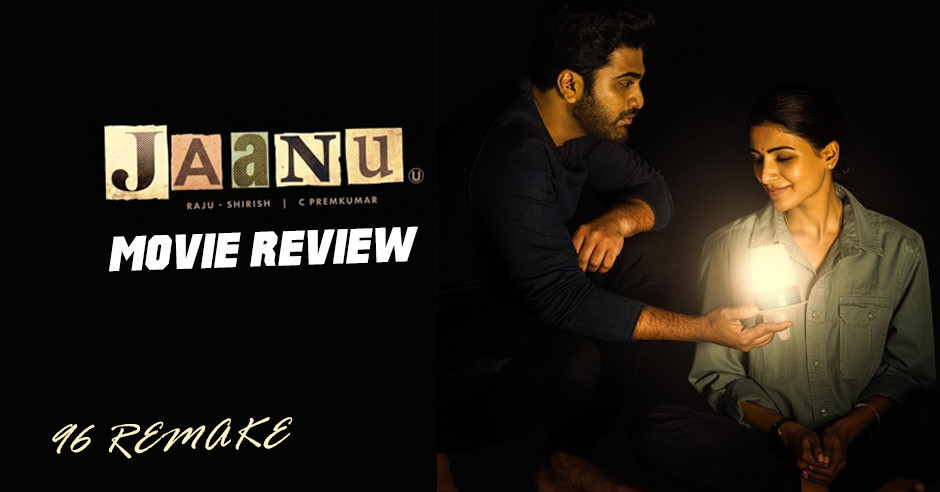 Verdict: Soul of '96 intact but has been made less believably!

New Song Named Anantham From 96 Remake Is Out! Check Here!