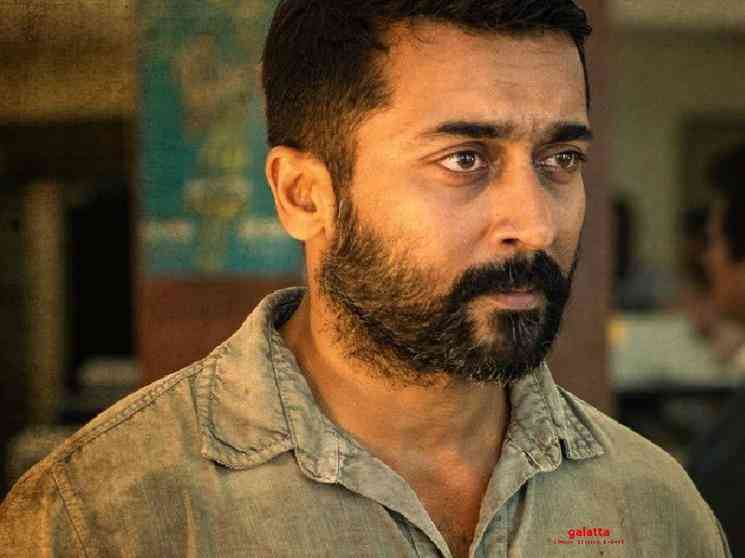 The film's teaser and trailer received an overwhelming response and the team is said to be confident about the final product. If the film is as good as the trailer and the promos, one can be sure that Soorarai Pottru will be a definite success and most importantly, give the breakthrough for Amazon Prime Video.

Ahead of the release, the makers have now released a new single from the film and this song is called 'Naalu Nimisham'. This emotional number is crooned by Krishnaraj and penned by lyricist Maya Mahalingam. This track is composed by GV Prakash who is in supreme form and has already delivered 5 chartbuster tracks for the film. 'Naalu Nimisham' is the sixth song from the film and this is an emotional pathos song that is expected to have a significant importance in the film. The lyric video of this song has been released on Sony Music's official YouTube who owns the film's audio rights.

We get to see a few newer shots featuring Suriya and these stills are going to do good rounds on social media. GV Prakash has struck a chord with this new song as well and going by his current form, his background score is definitely going to play a vital role in making the emotions appeal in the right proportion. Niketh Bommi has handled the cinematography, while the editing is done by Sathish Suriya. The film features Aparna Balamurali as the female lead, alongside Urvashi, Karunaas, Vivek Prasanna in supporting roles.

As Soorarai Pottru is gearing up to release on Prime Video on November 12, here is the newly released 'Naalu Nimisham' song from the film: 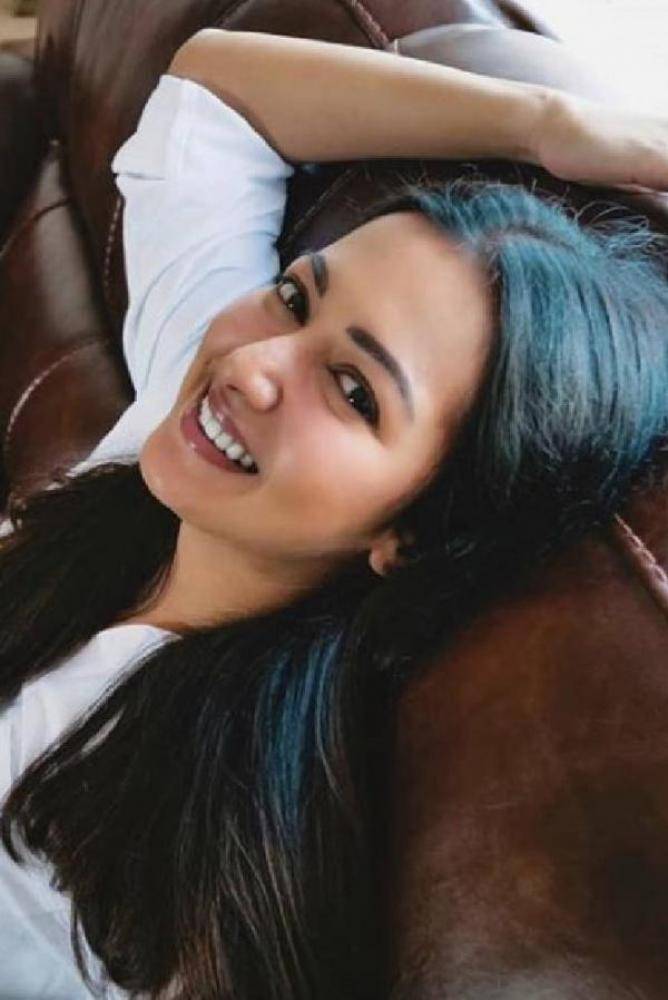 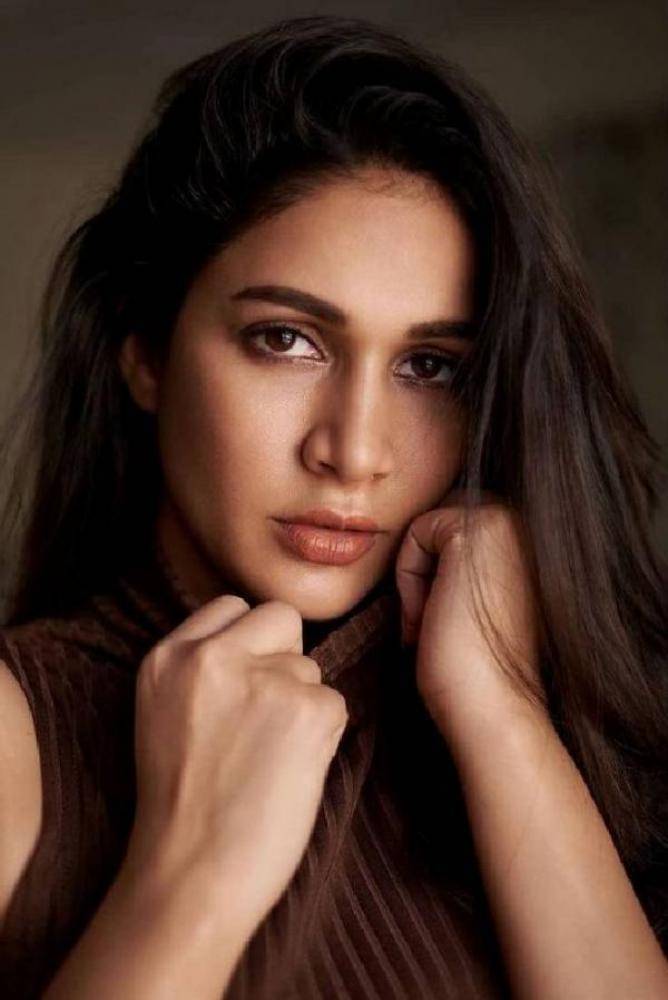 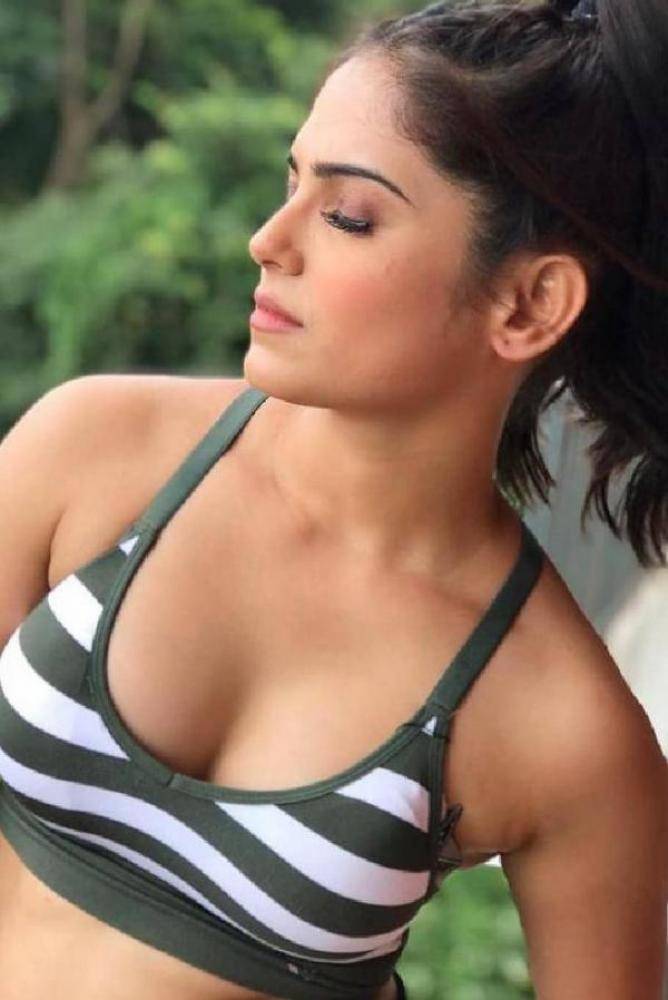 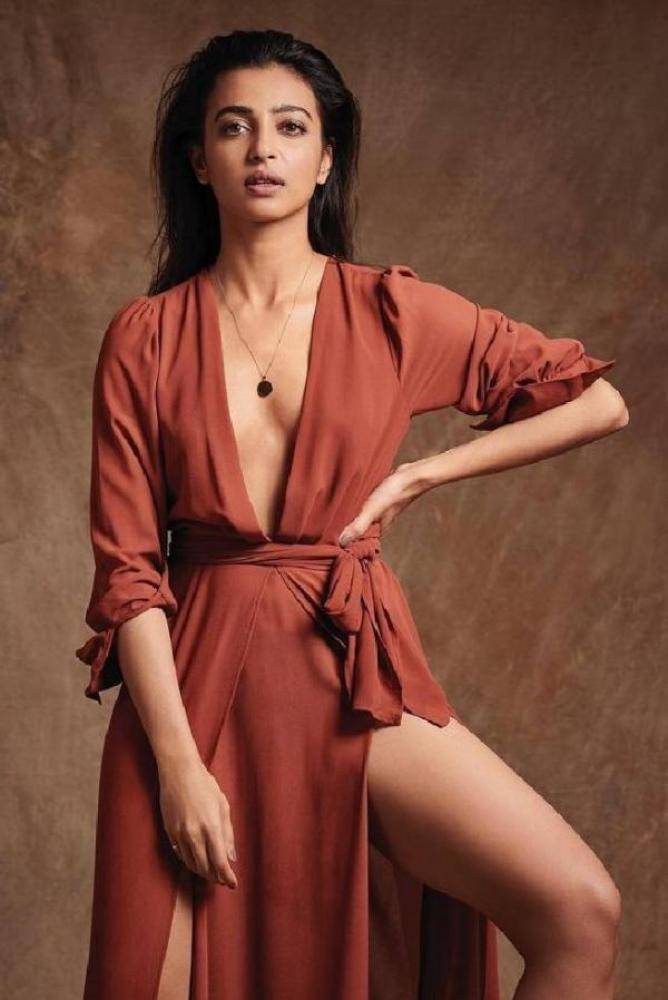 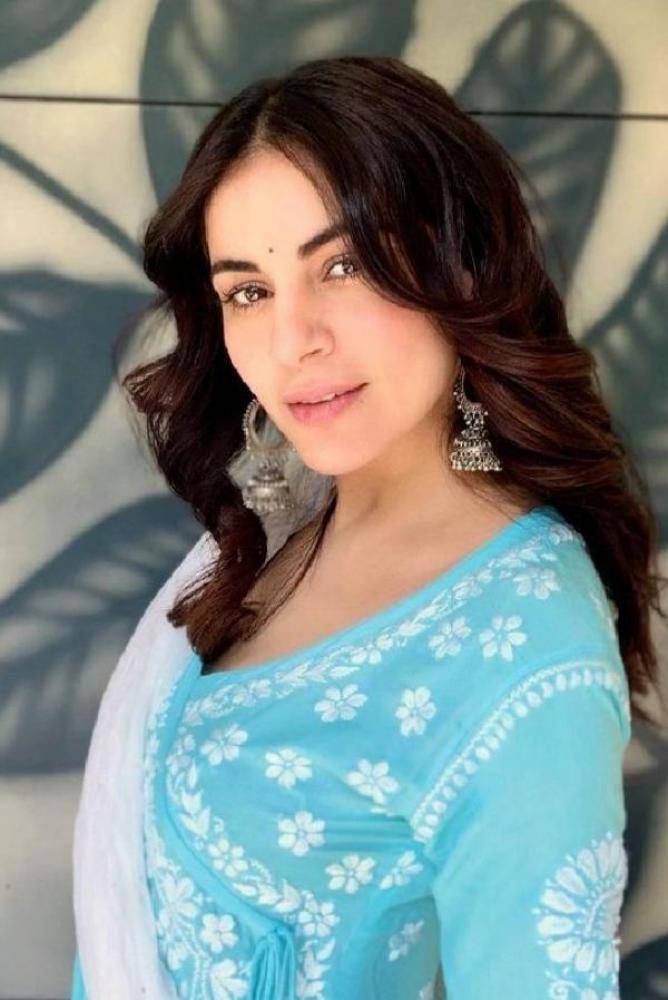