Keerthy Suresh's Miss India, which recently premiered on Netflix, has been receiving a mixed response from fans and critics alike. That said, fans have also been quite excited for the National Award-winning actress' next film, Rang De, a romantic comedy-drama, which has her paired with Nithiin. Directed by Venky Atluri of Tholi Prema fame, the upcoming film has been produced under the Sithara Entertainments banner and is slated for a Sankranthi release in January 2021. The Rang De team had recently wrapped up a short leg of filming at Hyderabad in line with the government's instructions and COVID-19 precautions and protocols.

Last week, the makers of Rang De had announced that the much-awaited romantic 'Emito Idhi' song lyrical video, featured on the lead pair Nithiin and Keerthy Suresh would be released. However, those plans underwent a change after noted Telugu producer and distributor PDV Prasad's wife, Anju Prasad passed away on November 6. Sithara Entertainments soon after informed fans that the 'Emito Idhi' song sung by Kapil Kapilan and Haripriya to the lyrics penned by Shreemani would instead be coming out ahead as a Diwali treat, with the makers now officially presenting it.

Rang De includes music by Devi Sri Prasad, with the technical team also featuring names like legendary cinematographer PC Sreeram and editor Navin Nooli. Although fans know DSP for his energetic songs, this latest track in the upcoming rom-com is magical and reminds us once again his versatility in churning out melodious numbers as well. This latest lyrical video also provides us an extended glimpse into the film and the chemistry between Keerthy Suresh and Nithiin. The film had created quite a lot of curiosity among fans after a fun-filled teaser was released in July on the occasion of Nithiin birthday, with the visuals getting a good positive response. All sights will now be on the film's theatrical release, which depends upon the pandemic situation in January, with the makers then taking a final call. 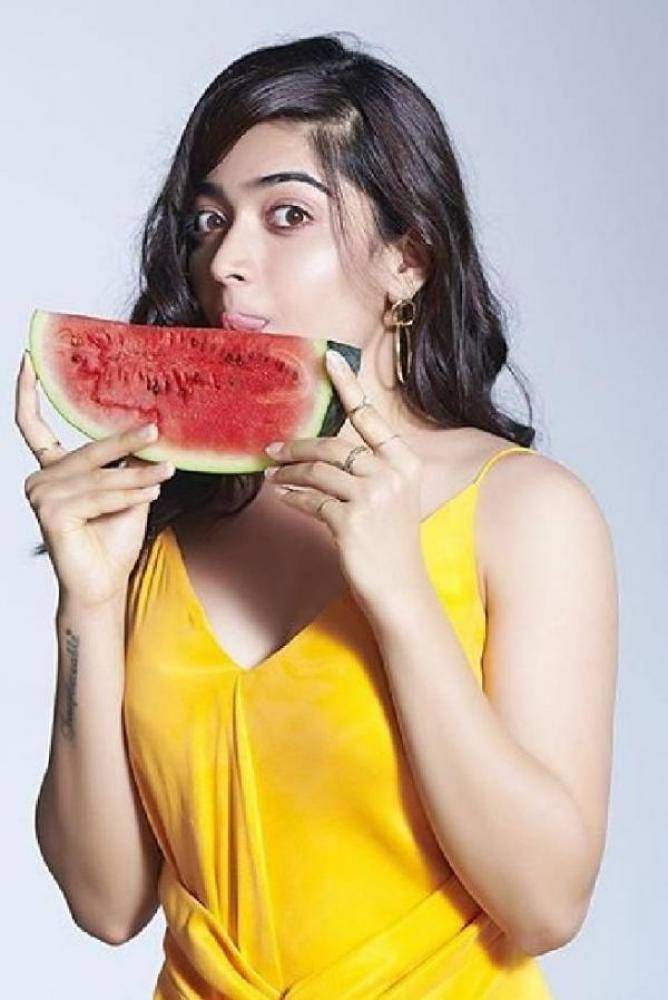 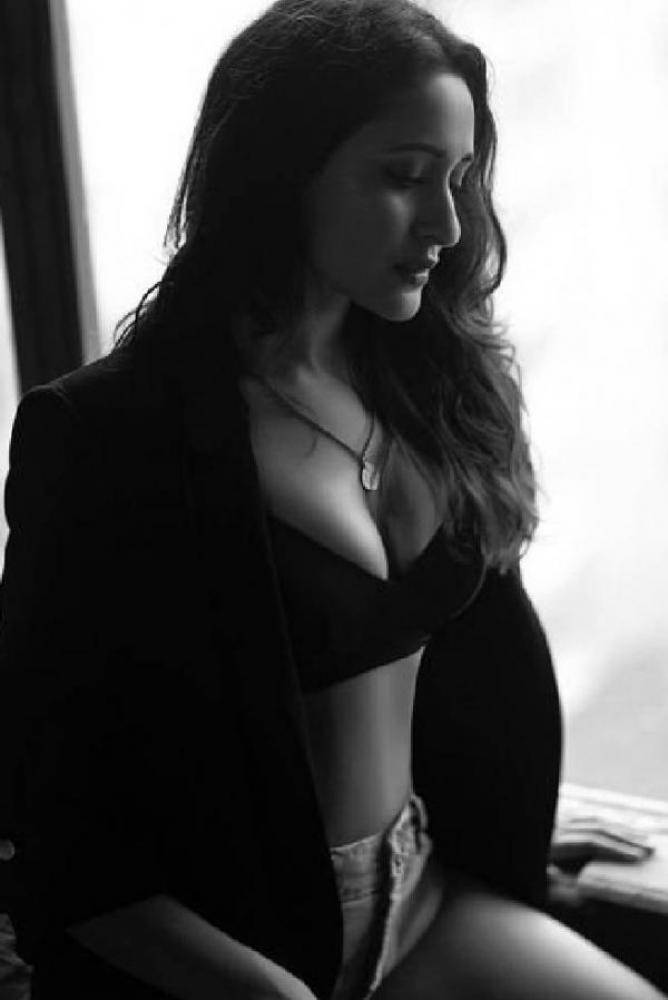 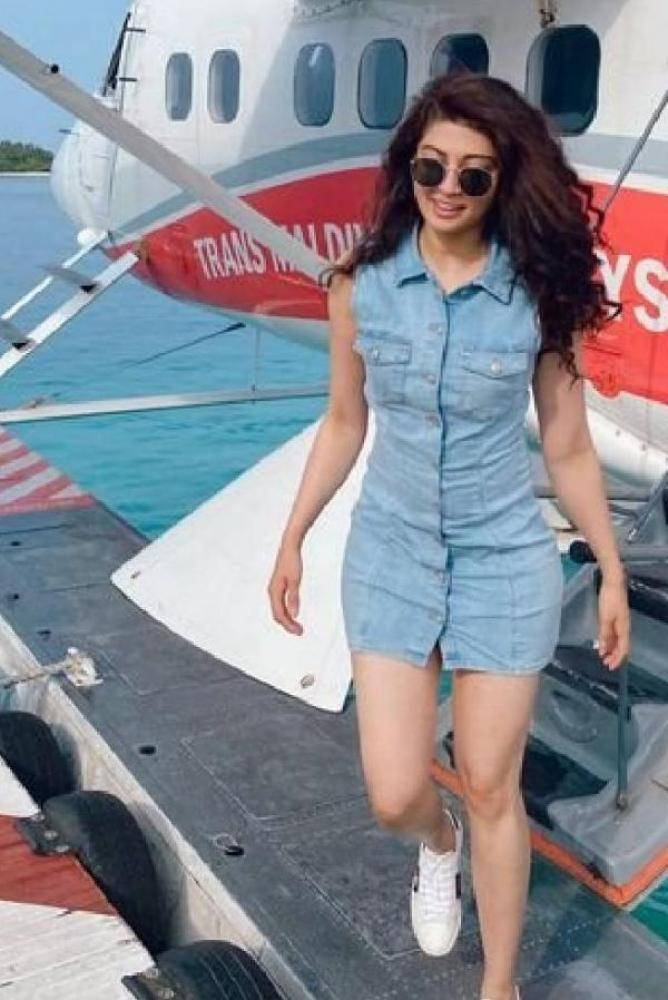 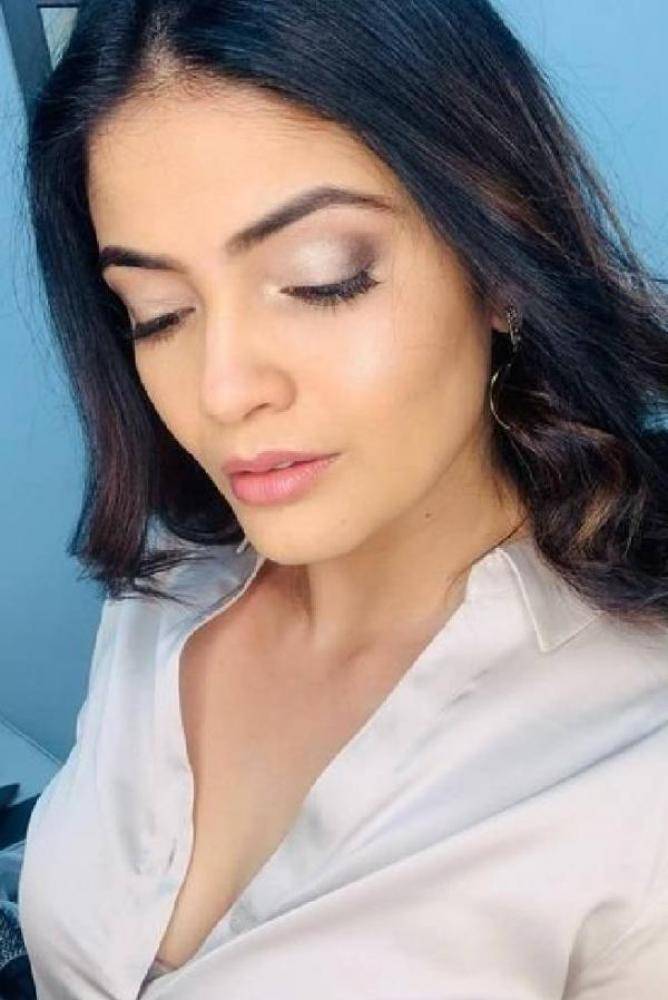