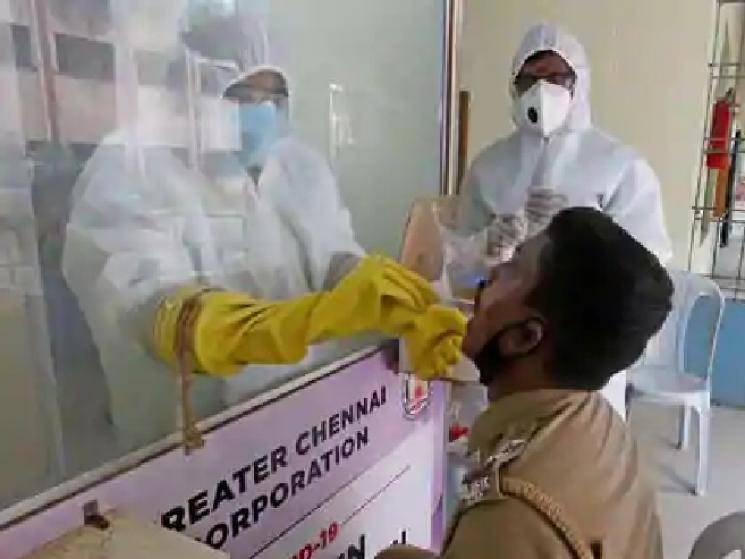 The outbreak of the COVID-19 Novel Corona Virus Pandemic has literally thrown a spanner in the functioning of the world! The virus has been spreading everywhere and affecting all people irrespective of their social standing or caste or creed! Many top political leaders, sportspersons, actors and celebrities have also been affected by the virus and most have recovered while some have succumbed to it! In Tamil Nadu itself, two state ministers have been affected and an MLA of the opposition party - J Anbazhagan lost his life after being infected by this Virus. However, the recovery rate has been growing steadily and is turning out to be very high in Tamil Nadu!

In an unfortunate news, it has come to light that the Coimbatore district Collector K Rajamani, has tested positive for the COVID-19! The news was confirmed by a senior officer of the district administration, who mentioned that Mr. Rajamani had developed mild symptoms, following which he was admitted to a private hospital in Coimbatore city! After this news came out, the Collector's chamber was immediately sealed, awaiting fumigation! The staff strength of the Collector's office was also immediately reduced to 50%! The Health Department set to work almost immediately to prepare a list of all the people, the Collector was in contact with, over the past few days. Unfortunately, apart from participating in several public events and meetings, he had also been inspecting COVID-19 affected areas and treatment facilities!

Within just hours of the district collector testing positive for COVID, 7 police officers from the R3 Madukkarai Police Station, also testing positive! This station, on the outskirts of Coimbatore, was temporarily closed, becoming the fourth such police station to be closed! All seven Policemen (including two special sub-inspectors), have been admitted to the ESI hospital! Sources from the Health Department stated that all those who had been in touch with the infected people would be subject to COVID testing, almost immediately! The Collector - Mr. Rajamani has been admitted to the KMCH on Kalapatti Road. There has been sudden spike in cases across Coimbatore district and with the Virus striking at the heart of the district administration, it would definitely come as a huge blow to the efforts in controlling the spread of the Virus!

We pray for all those affected by the Virus to recover completely! 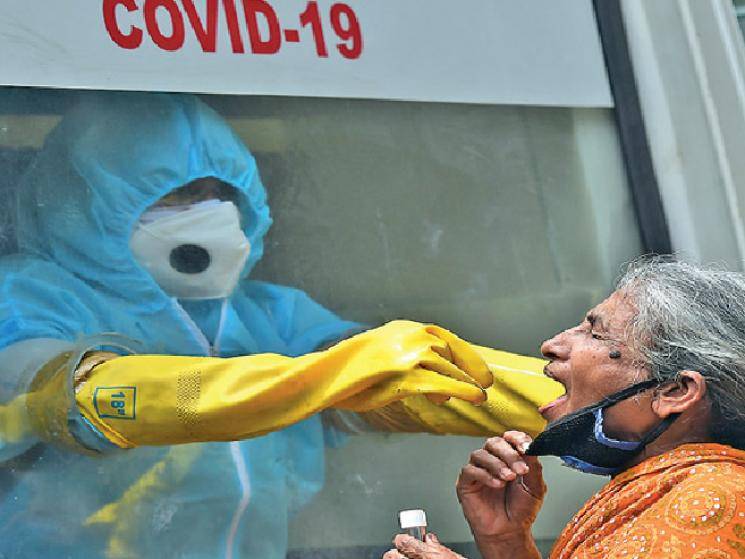 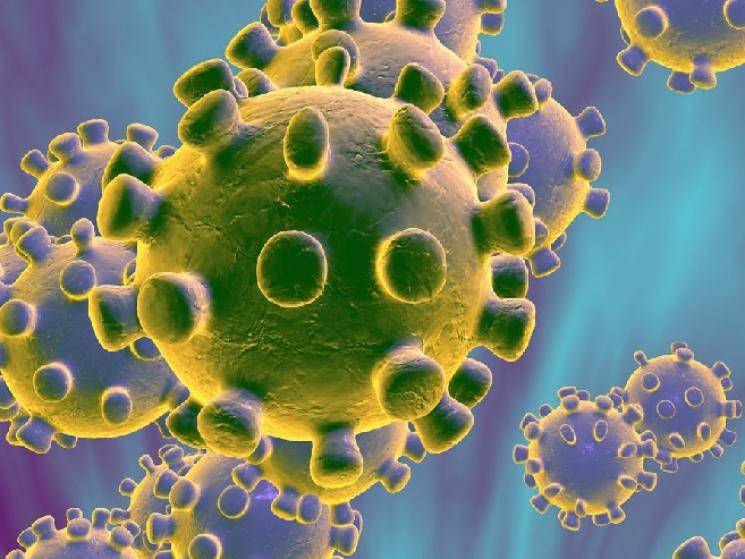 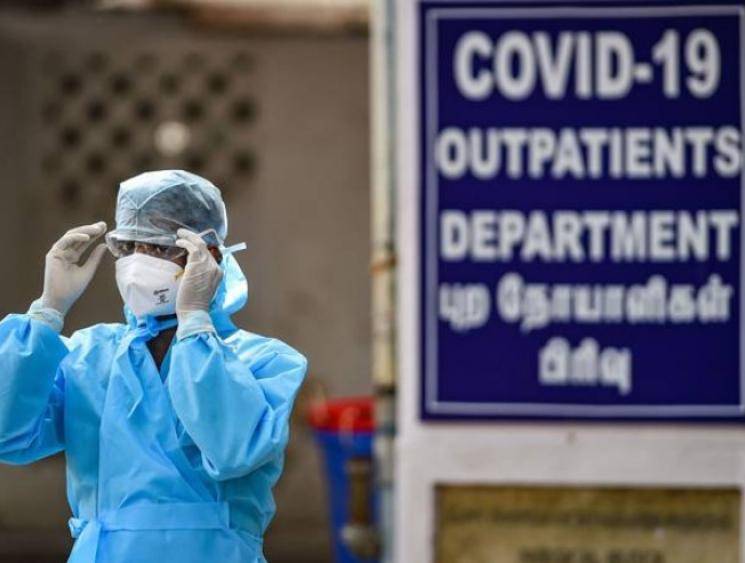 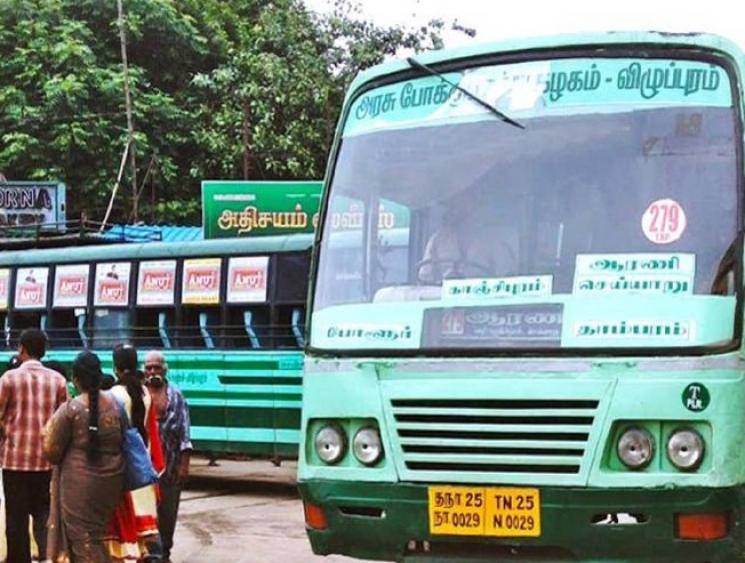 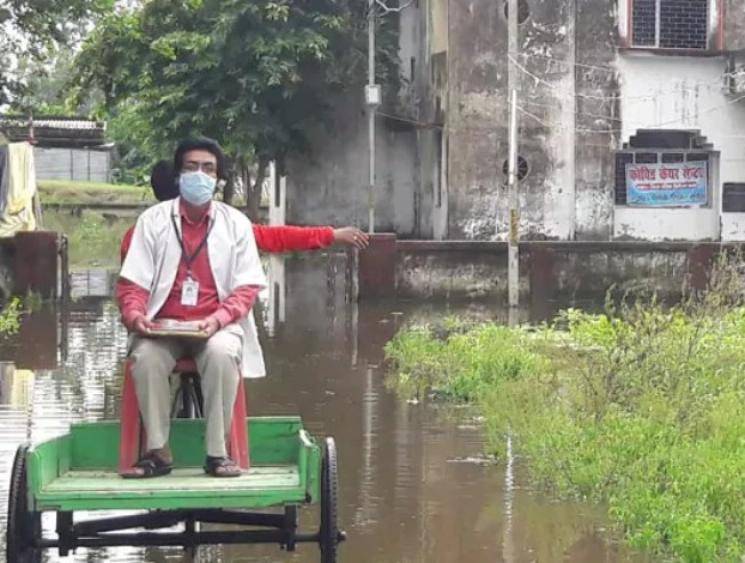 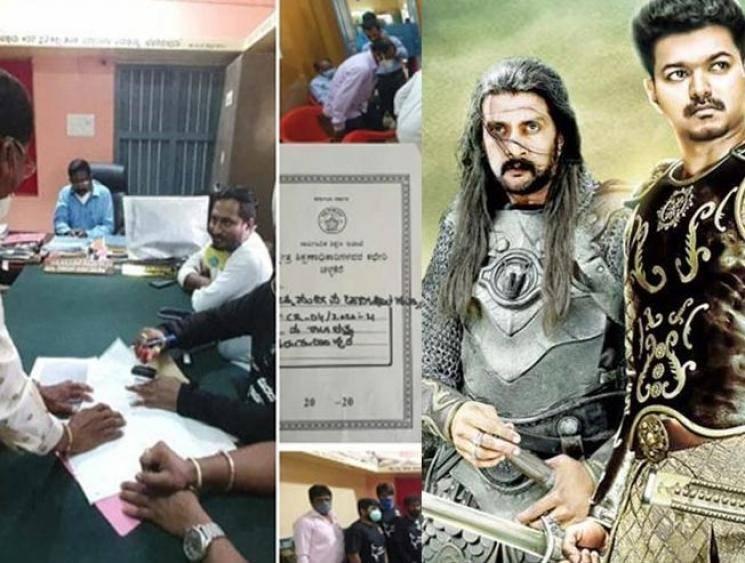 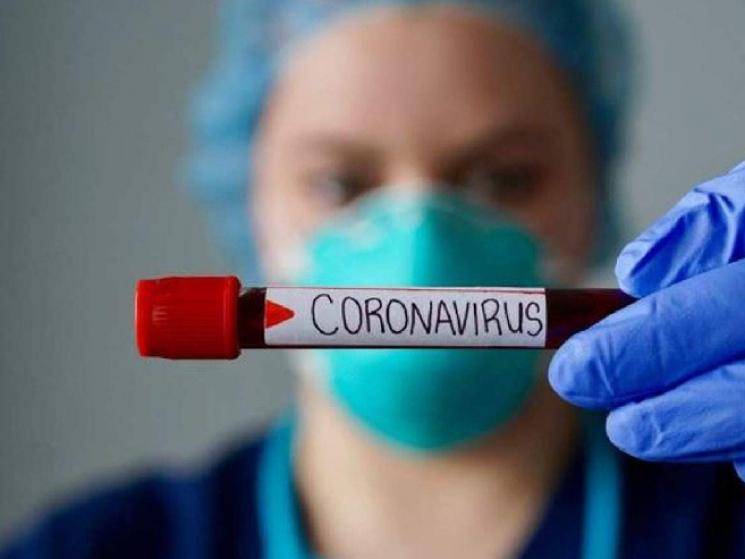 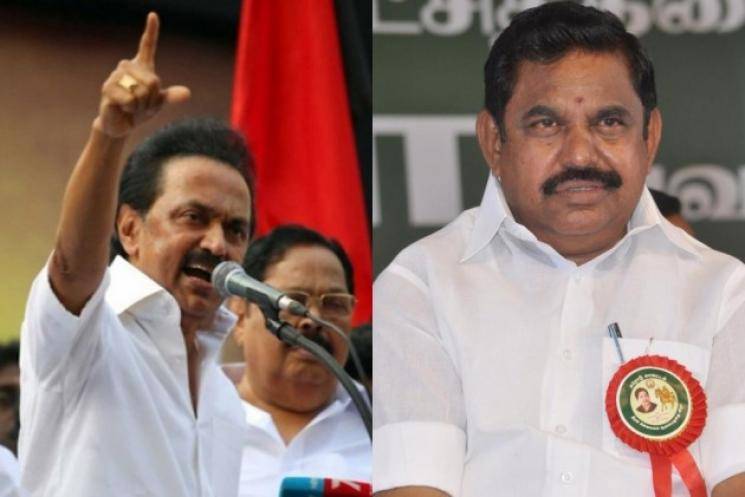 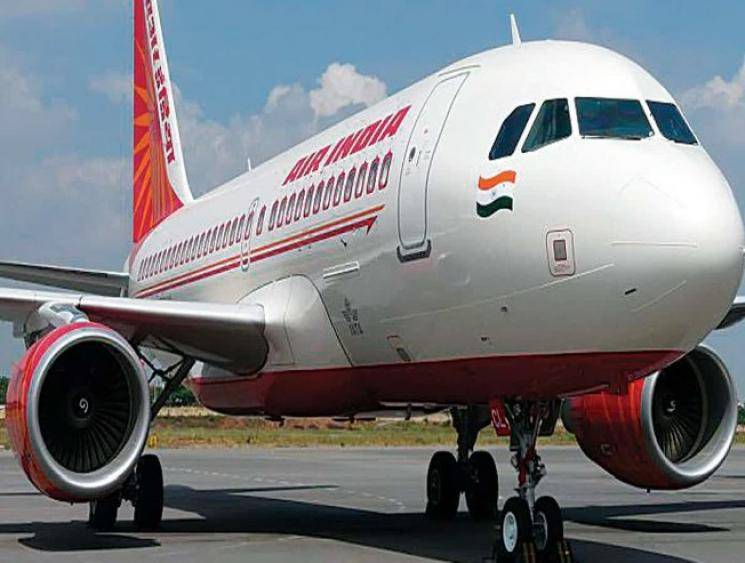 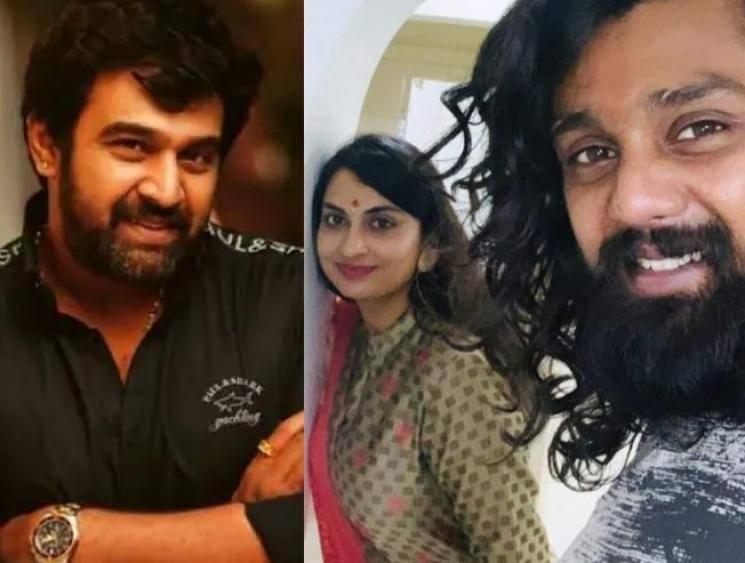 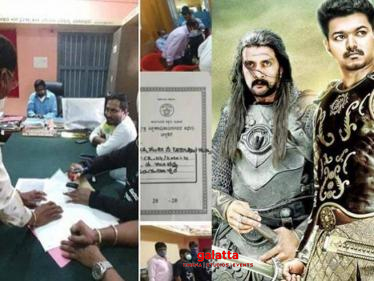 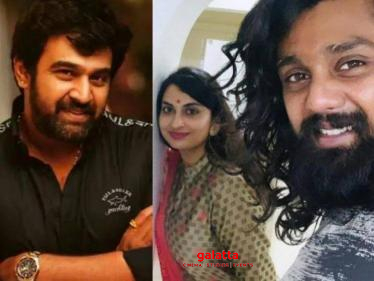 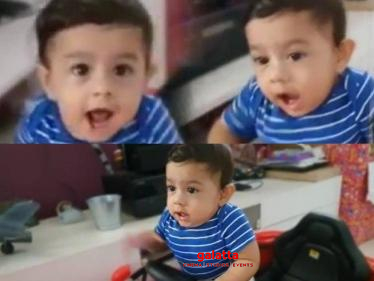 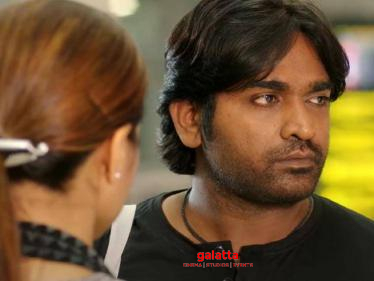 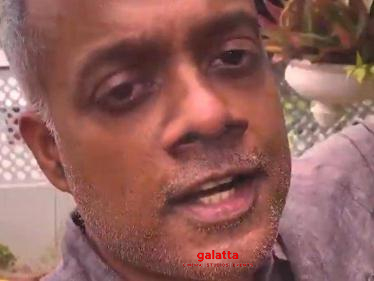 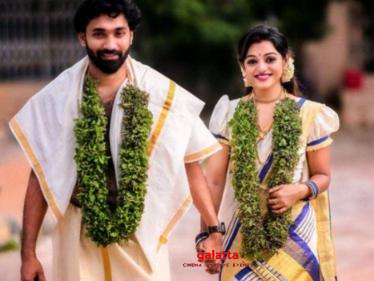