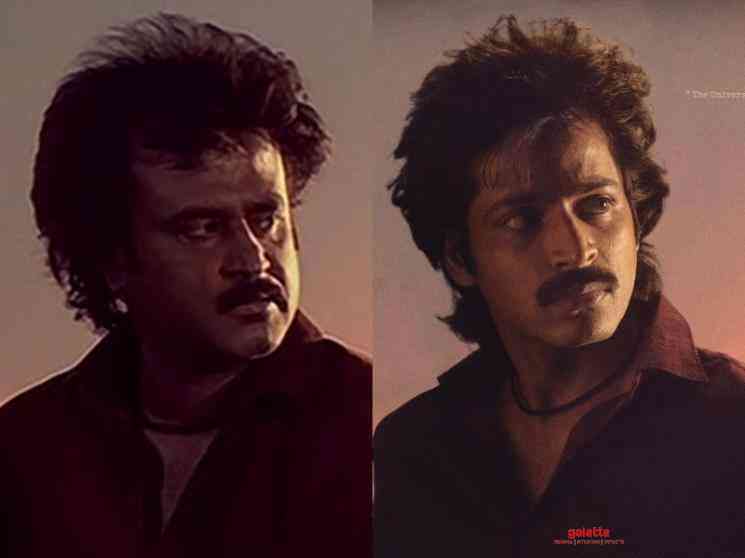 The 2018 film Pyaar Prema Kaadhal surprised audiences and turned out to be a big box office success, while also being showered with critical acclaim. The romantic comedy marked the directorial debut of Elan, with the pairing of Harish Kalyan and Raiza Wilson in the lead roles getting a double thumbs up from fans. Featuring chart-buster music by Yuvan Shankar Raja, Pyaar Prema Kaadhal also was the debut of the composer as a producer under the YSR Films banner. Having said that, it was revealed recently that Elan, Yuvan Shankar Raja and Harish Kalyan would once again be reuniting for a new film under the Screen Scene Media Entertainment banner.

Screen Scene Media Entertainment had last week announced that the first look of their upcoming film with Harish Kalyan in the lead role would be unveiled on a special day. On Saturday, the production house on the special occasion of 'Superstar' Rajinikanth's birthday, released the first look poster of the upcoming film, with the title revealed to be as STAR. Two posters for Star have been released and show Harish Kalyan recreating Rajinikanth's look from the blockbuster 1991 film Thalapathi directed by Mani Ratnam. We see Harish Kalyan strike up two iconic poses akin to Rajinikanth in Thalapathi, with the posters receiving an astounding response in quick time on social media.

The Star posters will no doubt create much hype among fans considering Thalapathi continues to remain a memorable cult film among fans. Along with the first look posters, the technical crew for Star has also been announced with the team including names like Ezhil Arasu K for cinematography, editing by Prasanna GK, Vinoth Raj Kumar N as the art director, Jani serving as the choreographer, Vicky for the stunts and Sujith Sudhakaran as the costume designer. Fans will once again be looking forward to the Yuvan-Elan-Harish Kalyan trio to deliver a thorough entertainer like Pyaar Prema Kaadhal, which struck a chord among the youngsters. As of now, there has been no word on who will be playing the female lead in Star opposite Harish Kalyan and we can expect the team to come out with an announcement in the days ahead.