Perhaps the busiest star in south India now, comedian Yogi Babu is at present working in a number of films that include Vijay’s Thalapathy 63, Sivakarthikeyan’s Mr. Local, Nayanthara’s Airaa, GV Prakash’s Kuppathu Raja, 100% Kaadhal and Watchman, Zombie with Yashika Aannand, Jiiva’s Gorilla among many others and also in the lead role in projects like Panni Kutty, Dharma Prabhu and Gurkha.

Among them, Yogi Babu’s Dharma Prabhu being directed by Muthukumaran under the Sri Vaari Films banner has music by Justin Prabhakaran is nearing completion as per the makers’ latest statement.

A fantasy comedy film, Dharma Prabhu will see Yogi Babu alongside Karunakaran, Ramesh Thilak, Janani Iyer among others and is being billed as a laugh riot with possible plans for a release later this year. 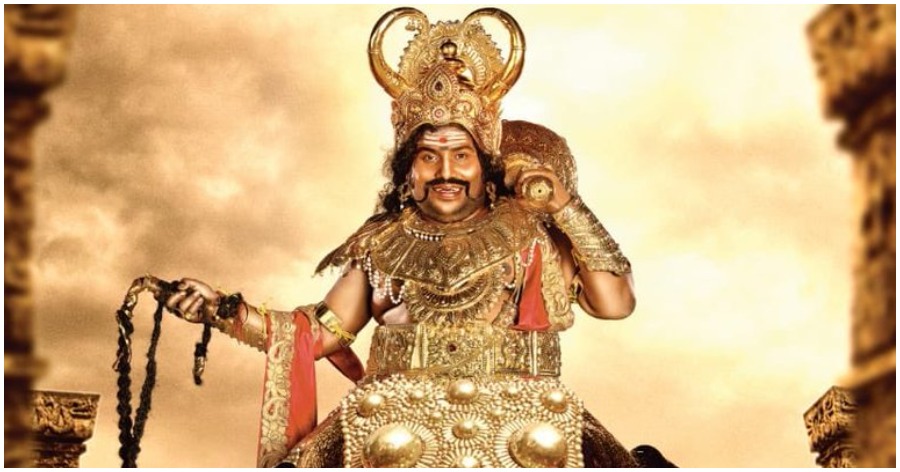 That said, a shooting spot video has now been released by the Dharma Prabhu team showing the film's crew busy with preparations for an important scene, which can be viewed below:

Karthi as the valiant Vanthiya Thevan - check out the new character look poster from Ponniyin Selvan!

Vishal suffers a serious injury while shooting for Laththi - here is the video!

Rajini Fans rejoice | New book about the life of Superstar out now | Check it out!!