The 2012 movie Thuppakki is till date, one of the biggest blockbusters in the career of Thalapathy Vijay. This movie, which saw Vijay playing the role of a Military Police officer, was produced by Kalaipuli S Thanu, under his V Creations banner. Directed by AR Murugadoss, Thuppakki marked the first time collaboration between the filmmaker and Thalapathy Vijay. Following the massive success of Thuppakki the director-actor combo came together once again in 2014, to make Kaththi. This movie, which saw Thalapathy Vijay in dual roles, again went on to become a blockbuster hit and catapulted the combo to greater heights. 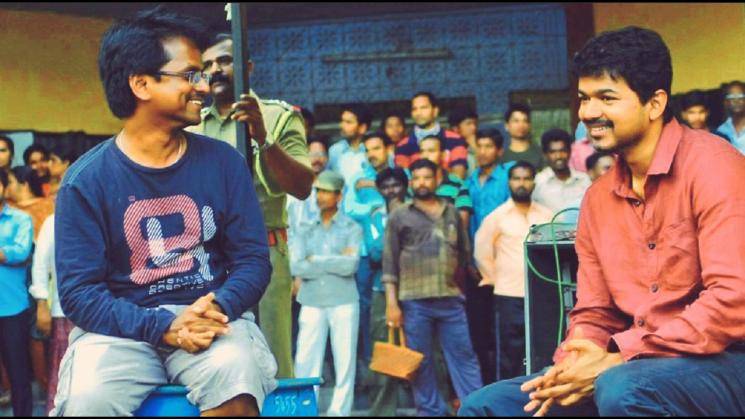 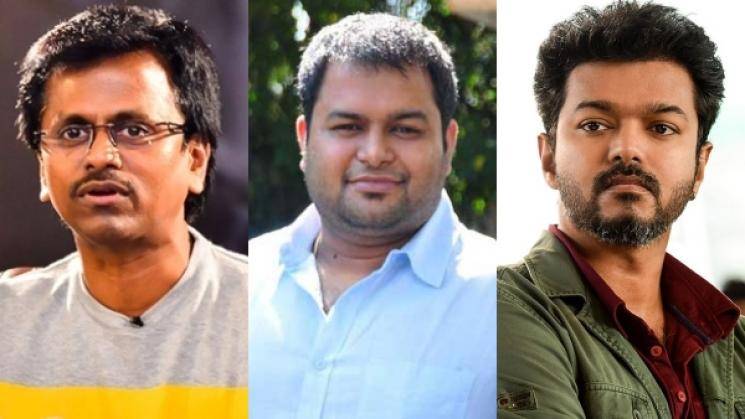 AR Murugadoss and Vijay again joined hands for the 2018 movie Sarkar, which turned out to complete a hattrick of successes for the duo. Now this deadly combo is ready to strike once again for the fourth time. It must be noted that no other director apart from SA Chandrasekar has directed Vijay four times in the past. Thuppakki had Harris Jayaraj’s music, while Anirudh composed tunes for Kaththi and AR Rahman was roped in for Sarkar. Now the latest reports suggest that SS Thaman has been roped in for Thalapathy 65. When we checked with our sources close to the team, they told us that the team is indeed looking to rope in SS Thaman to score music but they are also considering two other options before finalizing the music director for the film.

Controversial director gets slammed for his latest sexist remakes