'Thalapathy' Vijay's Master being directed by Kaithi fame Lokesh Kanagaraj will be wrapping shoot in the next week or so under Xavier Britto's XB Film Creators banner. Featuring music by Anirudh Ravichander, the film's first single track, 'Kutti Story' sung by Vijay to the lyrics penned by Arunraja Kamaraj, has turned out to be a phenomenal hit among the youngsters. 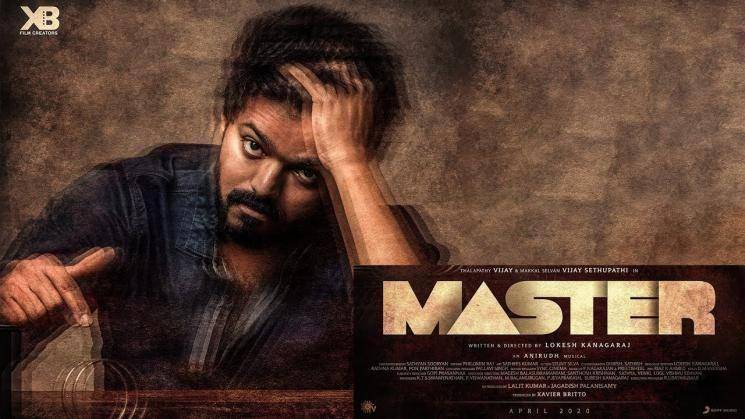 With filming nearing its completion, post-production works have kicked off already with actress Lintu Rony, who plays a supporting role in Master, going on to reveal on Instagram that she has begun dubbing at the popular Knack Studios in Chennai. As of now, Vijay still has some portions that he needs to shoot and, the actor along with Vijay Sethupathi and the main cast are expected to head to the dubbing studio to lend voice their characters in the film after the shooting is completely wrapped up. Meanwhile, check out Lintu Rony's Instagram story below: 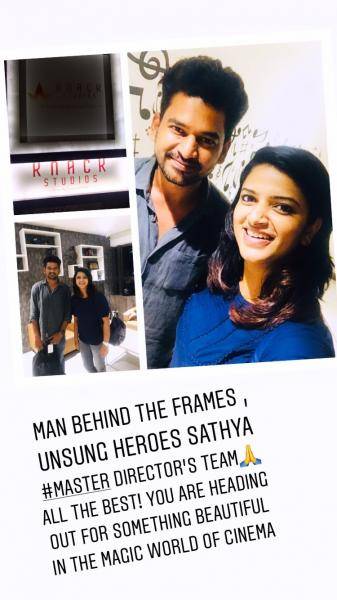 Announced to come out as a grand summer treat this April, Master is already being billed to be one of Tamil cinema's blockbusters as it will see 'Thalapathy' Vijay squaring off against 'Makkal Selvan' Vijay Sethupathi. Their first-time on-screen combination has been a major highlight right from the beginning in terms of the film's promotions with the Master third look poster featuring both Vijay and Vijay Sethupathi going on to receive a thunderous response from fans. 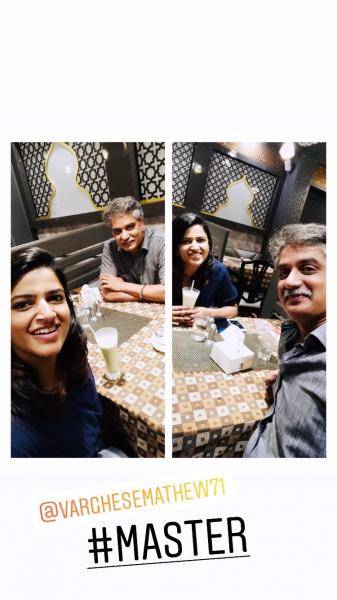 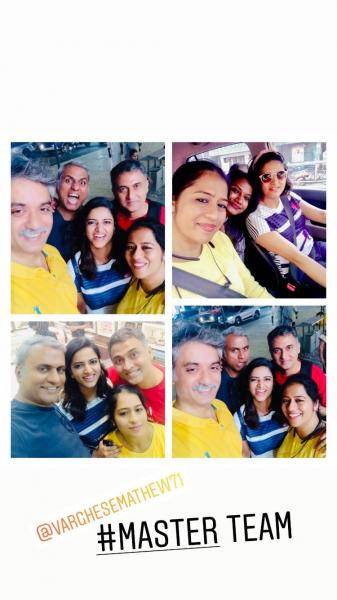 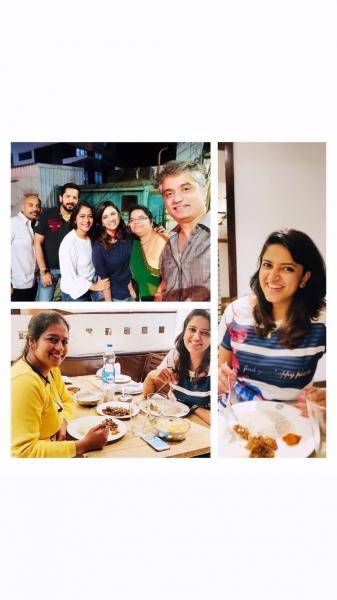